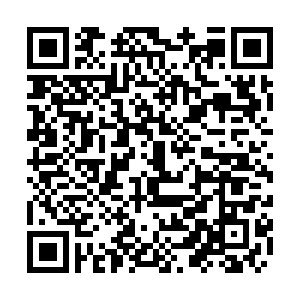 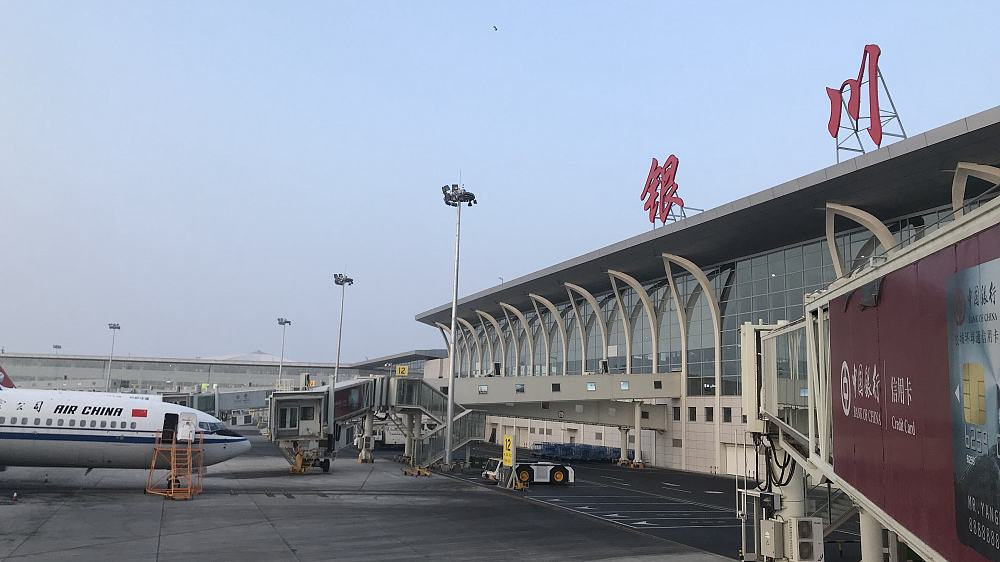 The fourth China-Arab States Expo will be held in Yinchuan in northwest China's Ningxia Hui Autonomous Region between September 5 and 8, the Chinese Ministry of Commerce (MOFCOM) announced on Friday.

Preparations for this year's expo are being carried out smoothly, said Vice Minister of Commerce Qian Keming.

The expo will focus on trade and investment, Internet plus plans, cross-border e-commerce, infrastructure and capacity cooperation, with a series of forums, conferences and exhibitions to be held as part of the event.

As an international cooperation platform, the expo draws a blueprint for the development of partnership between China and Arab countries. It is also conducive to building an open world economy and promoting the Belt and Road Initiative (BRI), said Qian. 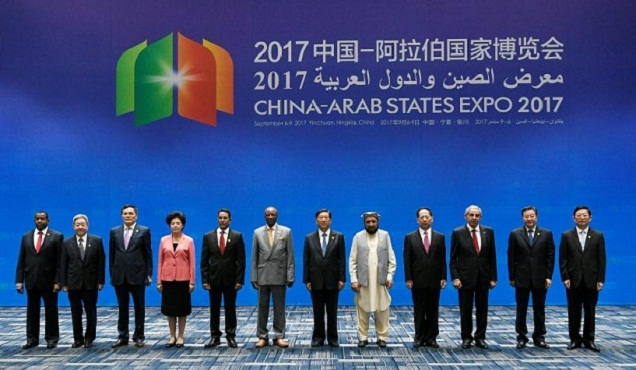 Economic and trade cooperation are the driving forces behind the development of China-Arab relations.

China-Arab economic and trade cooperation has maintained a sound momentum in recent years. In 2018, bilateral trade volume between China and Arab countries reached 244.3 billion U.S. dollars, up 28 percent year-on-year, according to MOFCOM.

(CGTN's Zhao Yuheng and Wang Peng contributed to this story.)