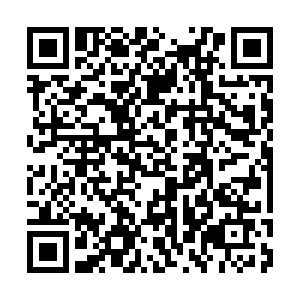 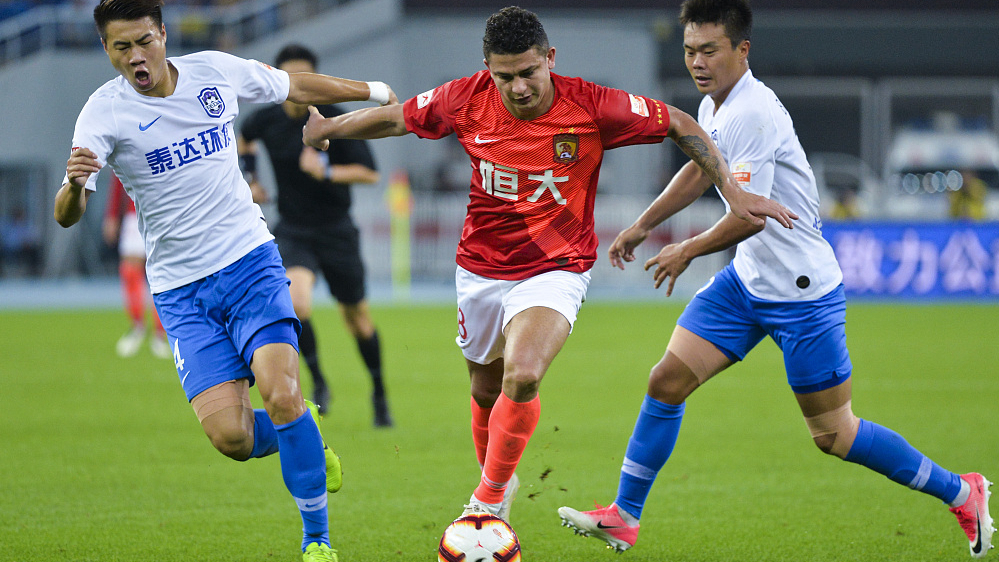 Elkeson made a heroic return to Guangzhou Evergrande as the seven-time Chinese Super League champions extended their domestic winning streak to eight matches after a crushing 3-0 win against Tianjin Teda, on Thursday night. The last time the two teams confronted each other, Evergrande escaped with a narrow home win.

This time around, however, Evergrande was dominant right from the start and took advantage of Yang Liyu goal before the interval. The home side was close to a tie on a couple of occasions, though they never looked capable of taking the control back. 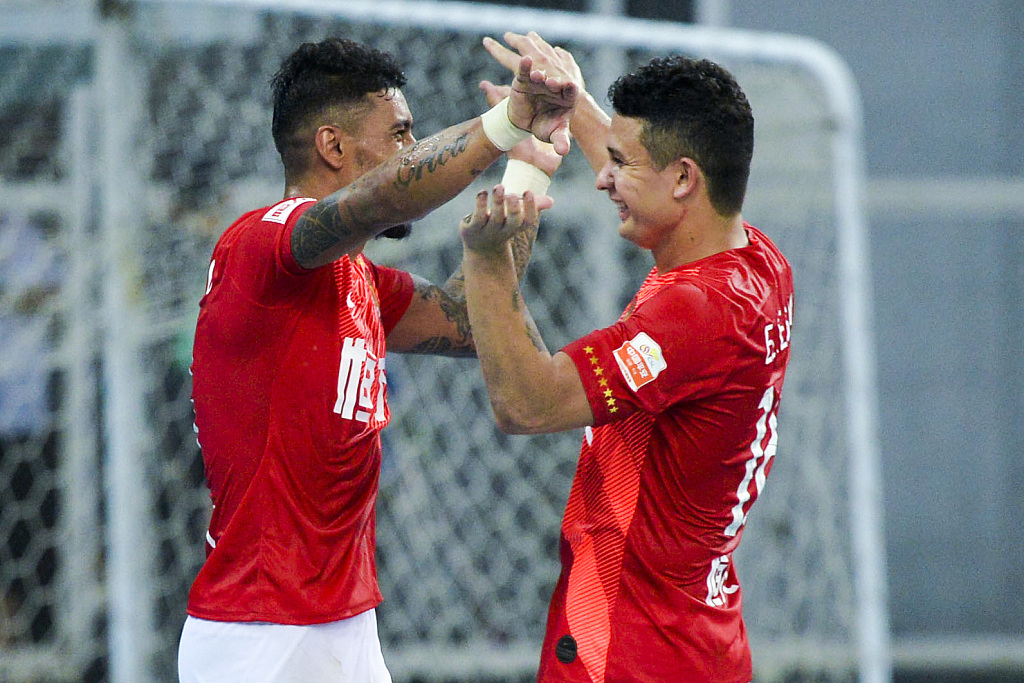 The 29-year-old Elkeson, who rejoined Evergrande after three-and-a-half seasons with Shanghai SIPG, effectively put the game beyond Teda by scoring just after the hour mark amid a goalmouth scramble.

After that it was plain-sailing for Fabio Cannavaro's side, with Paulinho adding gloss to the scoreline with a fluid attacking play.

With this result, Evergrande closed the gap on league leaders Beijing Guoan, who overpowered Chongqing SWM by 4-1 a day earlier. Only two points separate both teams in the league table.