Huawei chairman: U.S. should remove Huawei from 'Entity List'
By He Weiwei 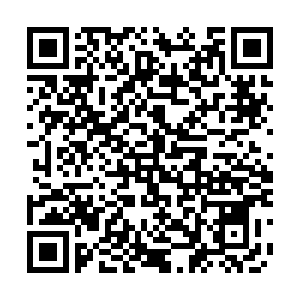 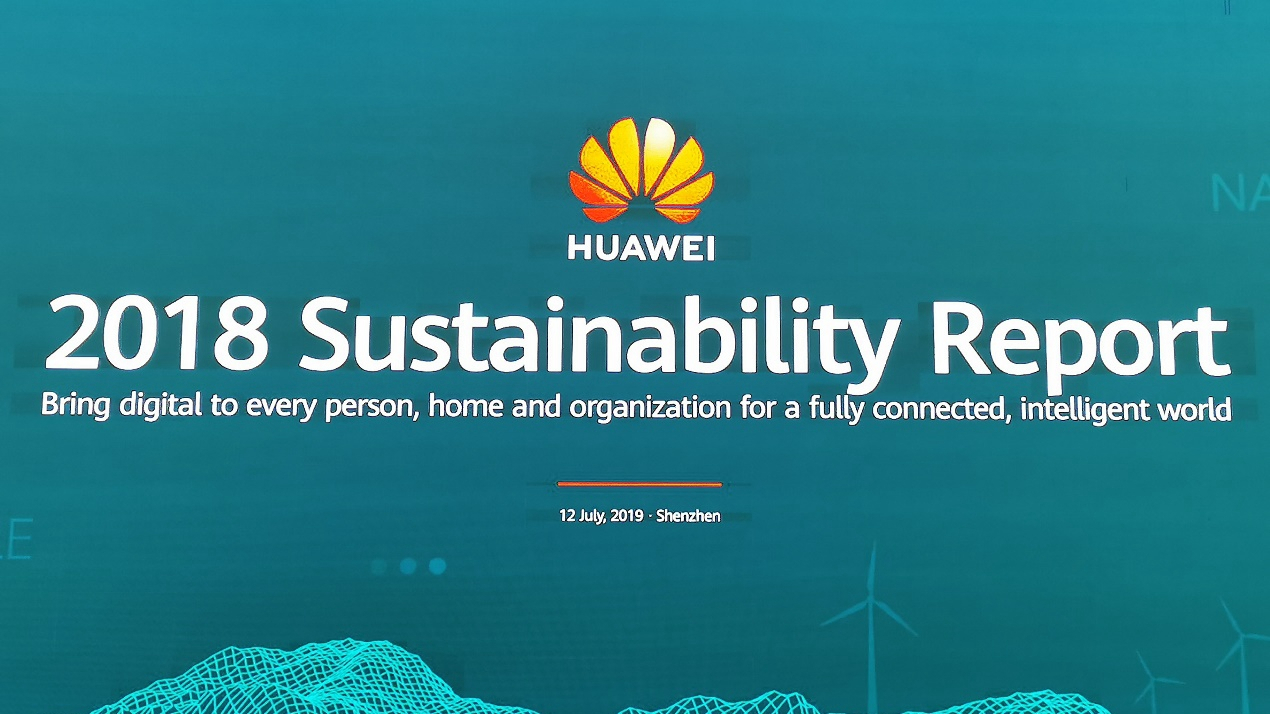 Chinese telecom giant Huawei demanded on Friday that U.S. remove it from the so-called "Entity List".

Huawei's chairman Liang Hua said there has been "no substantive change so far" on the company based in southern China city of Shenzhen and it continues to oppose the U.S. decision to blacklist the company.

Liang made the remarks during the company's first press conference on Friday, three days after the U.S. Department of Commerce announced that it will allow U.S. companies to sell products to Huawei.

Huawei said it now serves three billion people worldwide, and that the U.S. decision is damaging the global consumer interests. The company calls for a complete lift of the ban.

Despite difficulties, Huawei's business is normal at present. The company managed to achieve growth in the first half of this year and will issue one of its semi-annual reports soon.

During the press conference, Huawei released its 2018 Sustainability Report detailing its four strategies for sustainability: Digital inclusion, security and trustworthiness, environmental protection, and a healthy and harmonious ecosystem. This is the 11th year in a row that the company has released such a report.

5G will be a green company

On whether 5G will be more energy consuming than 4G, Liang explained during Friday's press conference that 5G will be more power-efficient than 4G. For example, you can download 300 films under 4G, but 5,000 under 5G using the same amount of power.

Huawei has made many innovations in the course of its 5G research, product development, and engineering, said Liang. The company has managed to reduce the power consumption per 5G site to 20 percent less than the industry average.

This was made possible with Huawei's latest technologies.

66 percent of the world's households remain unconnected, and nearly four billion people worldwide have no Internet access at all, according to Global System for Mobile Communications (GSMA), a mobile network operator association. On top of that, more than two billion people around the world lack access to reliable mobile broadband services.

The company will be investing two billion U.S. dollars in the next five years to enhancing its software engineering capabilities to better respond to the cyber security and privacy challenges that are affecting the industry.

In 2018, Huawei used about 932 million kWh of electricity from clean energy sources, representing an emissions reduction of about 450,000 tonnes. This reflects Huawei's commitment to minimizing its environmental impact during its production and operations, and throughout its product and service lifecycles.