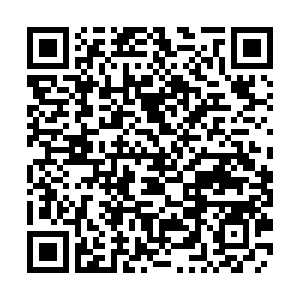 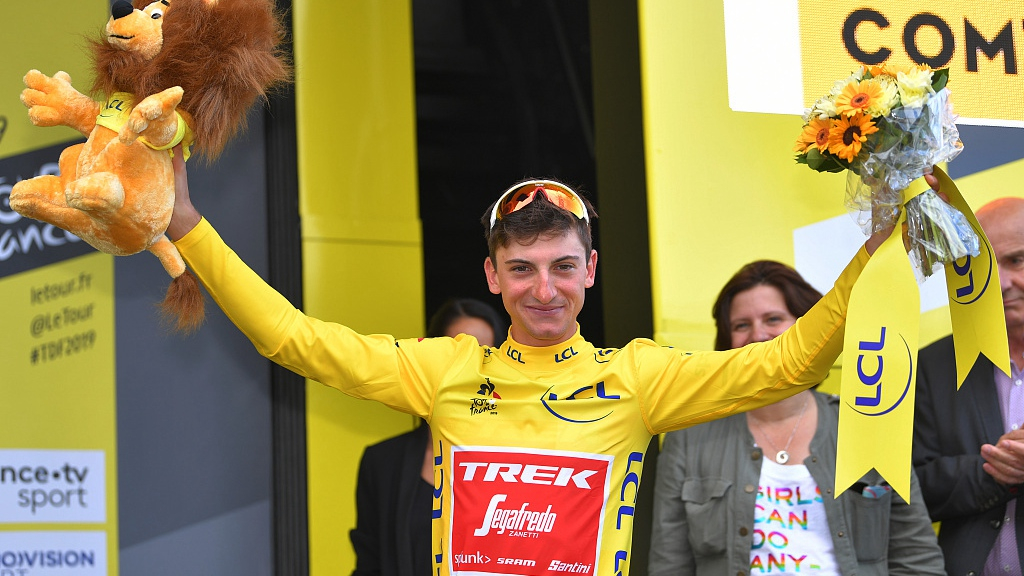 Bahrain-Merida rider Teuns edged out Ciccone for the stage win after both men were part of a breakaway in the Vosges. Defending champion Geraint Thomas unexpectedly showed strong early form by beating all of his main overall title rivals on the day.

Thomas broke from the main contenders in the final stages of the ultra-tough stage, which was as expected decided on the last of seven climbs, as the Welshman gained a few seconds over most of his rivals. Frenchman Thibaut Pinot, who grew up 30 kilometers from the summit finish was right on Thomas's tail, losing just a couple of seconds to the champion.

Three of the overall contenders though lost significant time as 2014 champion Vincenzo Nibali, Jumbo Visma captain Steven Kruijswijk and, to a greater extent, Frenchman Romain Bardet suffered on the slopes.