Graphics: Typhoons in China over past 70 years
By Hu Yiwei 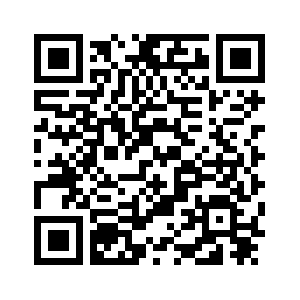 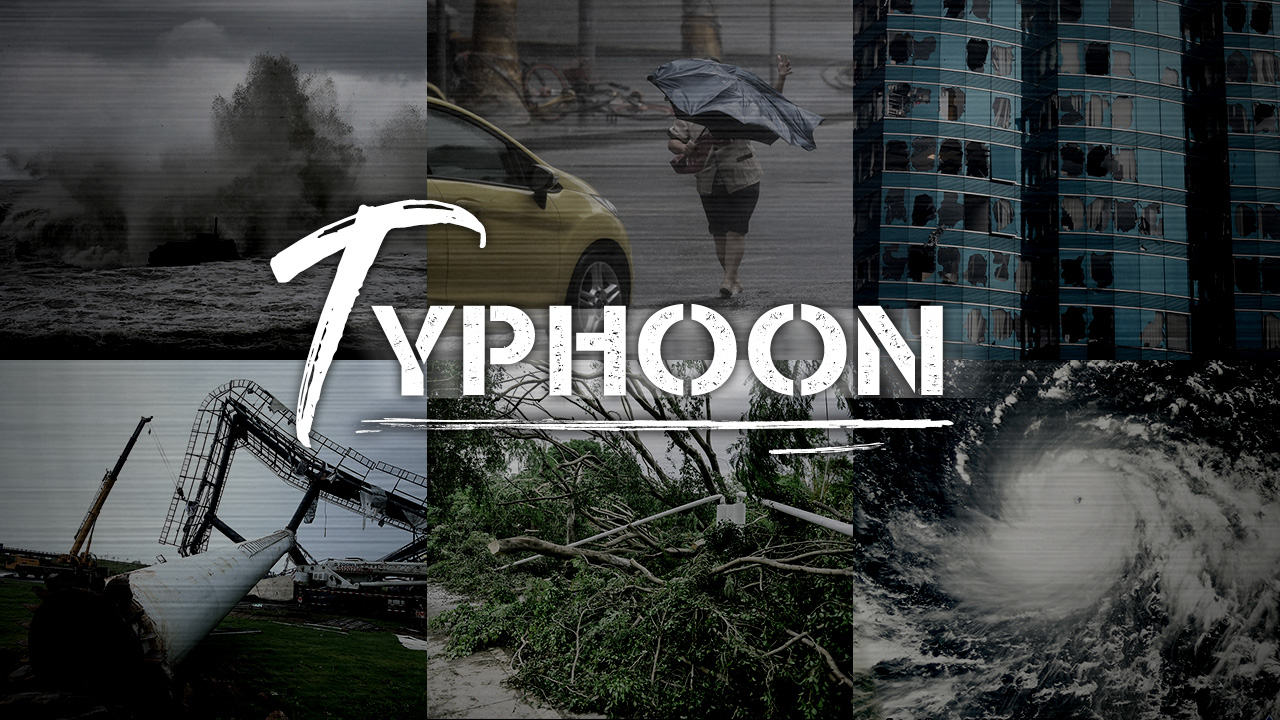 Typhoon season is once again bearing down on China as Mun, the first typhoon to hit the country this year, made landfall in south China's Hainan Province last week.

Hurricanes, typhoons and cyclones are all tropical storms. They are just known by different names in different locations.

Every year, China often braces for its first typhoon in late June. 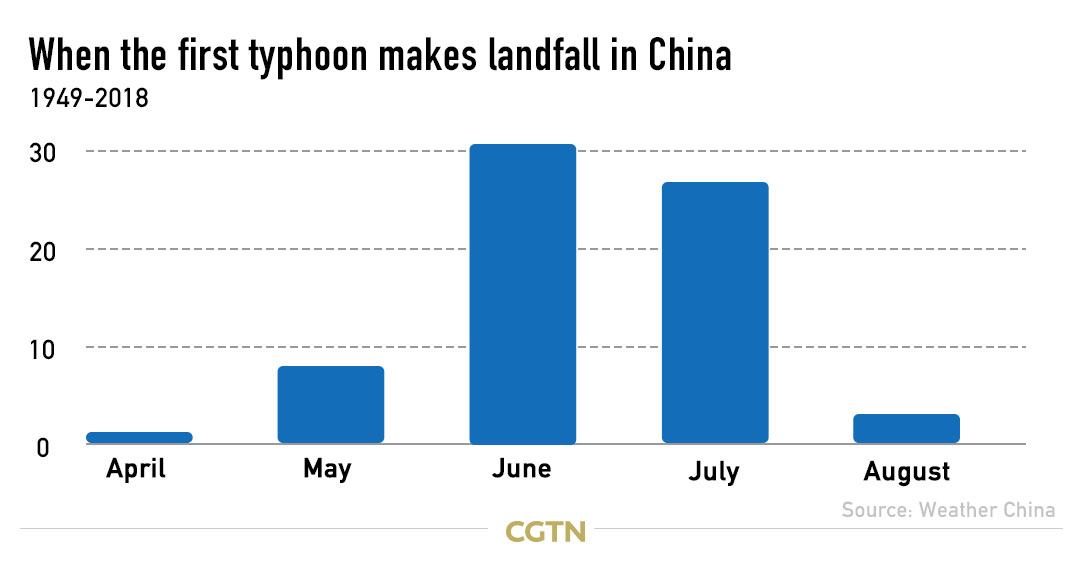 First typhoons usually hit at tropical storm level with limited damage. So the brunt of this year's severe storms is yet to come.

China is one of the countries that suffer the most from such tropical cyclones. The peak time for typhoons' landing in China is from July to September, according to China Meteorological Administration (CMA) data.

Bringing torrential rains, high winds, storm surges, and giant waves, the storms can be deadly and wreak havoc once they make landfall. 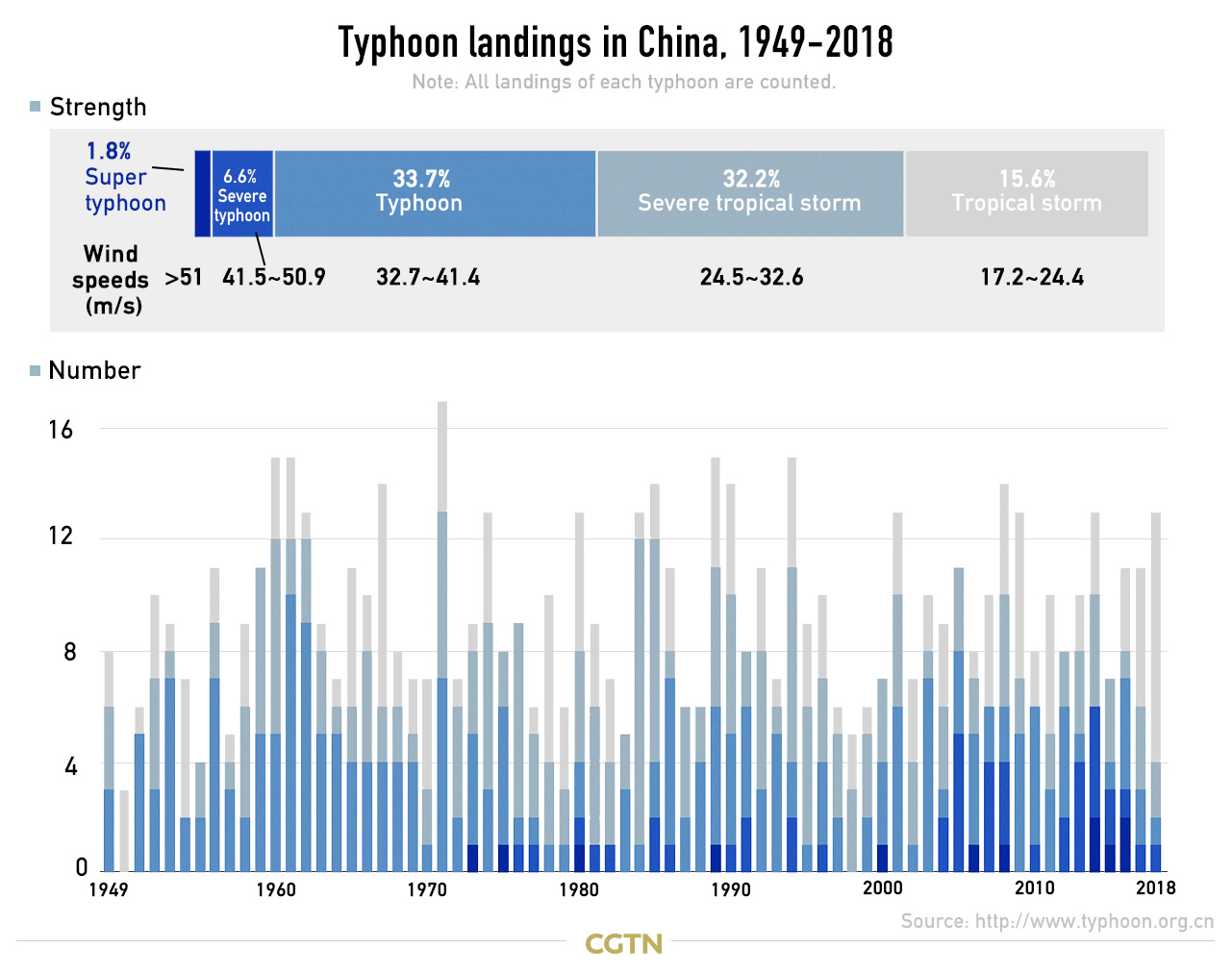 TCs equivalent to or above the tropical storms level are often referred to as "typhoons" in China.

By that definition, about 27 typhoons are formed each year in the western North Pacific and the South China Sea, according to CMA statistics. One fourth of them can hit China directly.

The graphic above maps the paths of all the typhoons that posed threats to China in the past decade. The thicker the lines, the higher the wind speeds.

South China's Guangdong Province is most susceptible to landings of all kinds of tropical cyclones, followed by south China's island province of Hainan.

But it is Taiwan that has suffered the maximum number of the dangerous types. 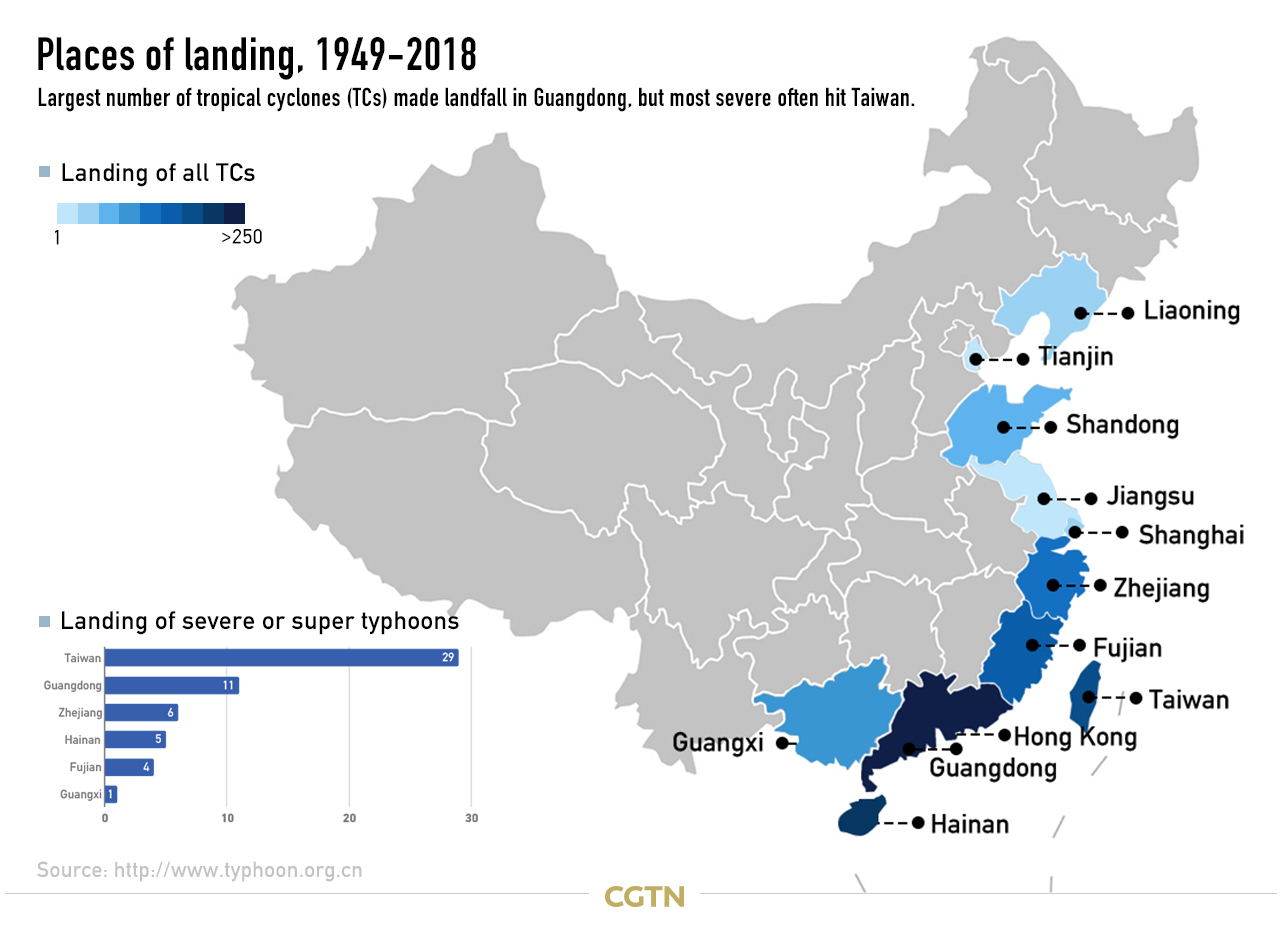 Many residents in these regions may still be haunted by the frightful landings of fierce storms in recent years, as heavy rain and gusting winds battered the coasts and sent storms inland for several hundred kilometers, causing widespread damage and even mass casualties.

Take the storms in 2018 for example. Three of them – Ampil, Yagi and Rumbia – landed in succession in east China and moved further north inland in one single month. It was very rare in history, with ensuing rainfall that lashed 17 provinces. 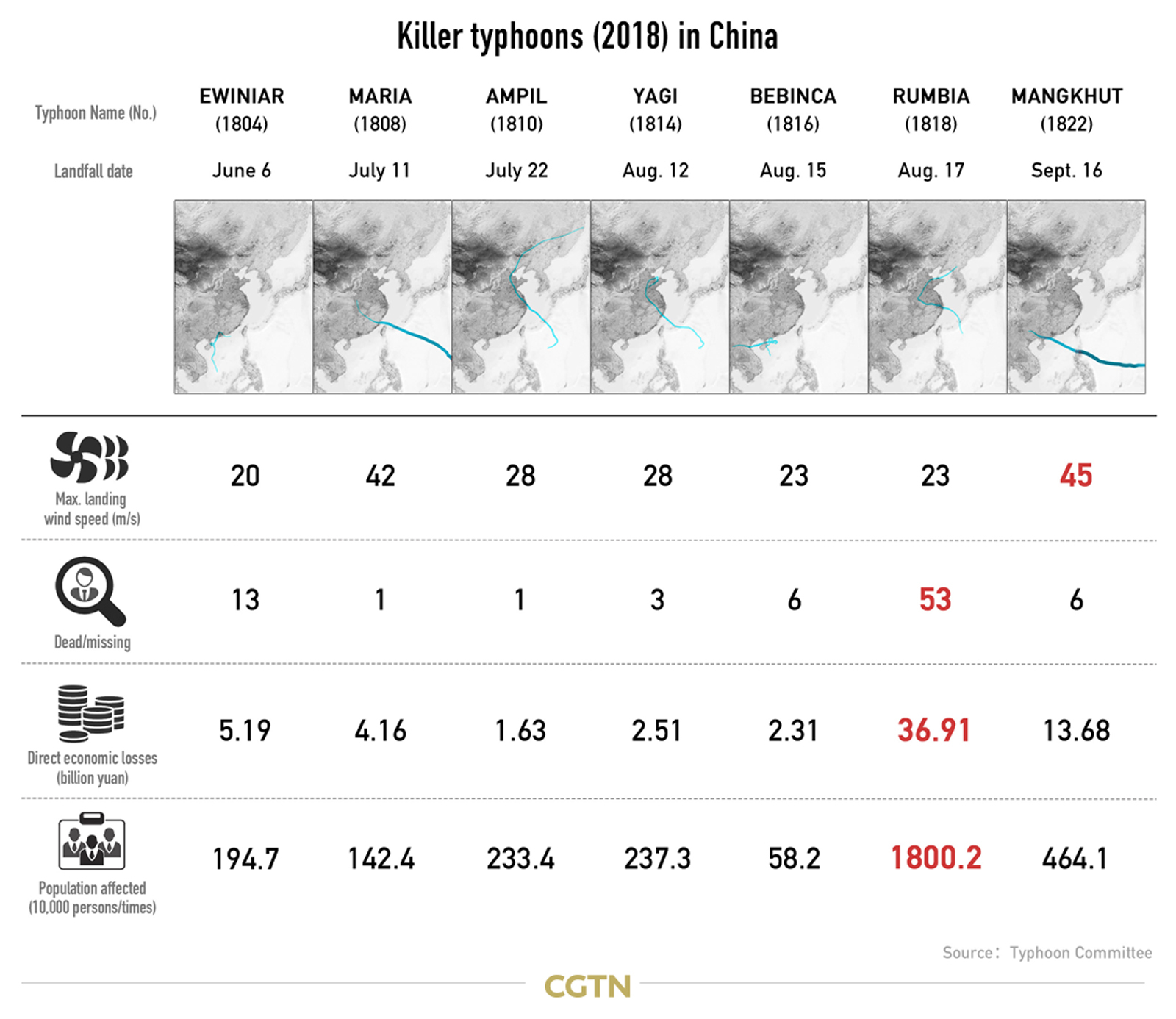 In total, typhoons in 2018 affected nearly 32 million people in 22 provincial regions of China, with 80 people dead, millions evacuated, and a direct economic loss of over 67 billion yuan, according to a report by Typhoon Committee.

The year of 2018 witnessed more typhoon landings (three more than the annual average). How many should China be prepared for this year?

Last week the Tropical Storm Risk (TSR) released their latest forecast for the 2019 typhoon season, predicting that this year will see a below-average season with 25 named storms, 15 typhoons and eight intense typhoons.