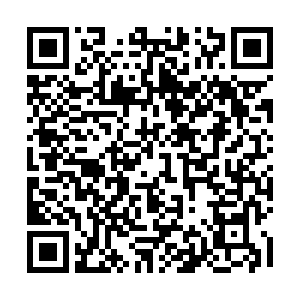 The U.S. Coast Guard says a cutter interdicted a submarine suspected of smuggling drugs in the Pacific Ocean. A video shows Coast Guard officers boarding the submarine and ordering those inside to open the hatch. The seizure by the U.S. Coast Guard Cutter Munro was one of a number that occurred recently in the Pacific Ocean. The crew of the Munro offloaded more than 17,000 kg of cocaine and 400 kg of marijuana worth a combined estimated 569 million U.S. dollars, which was seized in international waters in the Eastern Pacific Ocean between May and July.