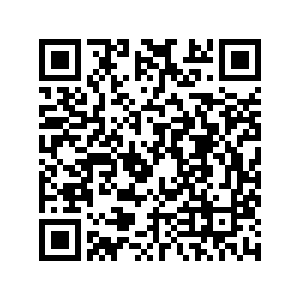 "I called the president this morning and told him that I thought the right thing was to step aside," Acosta said in a joint appearance with President Donald Trump at the White House.

U.S. President Donald Trump said on Friday that Labor Secretary Alexander Acosta has resigned, believing that he has become a distraction to the administration because of his handling of the sex abuse case against financier Jeffrey Epstein a decade ago. 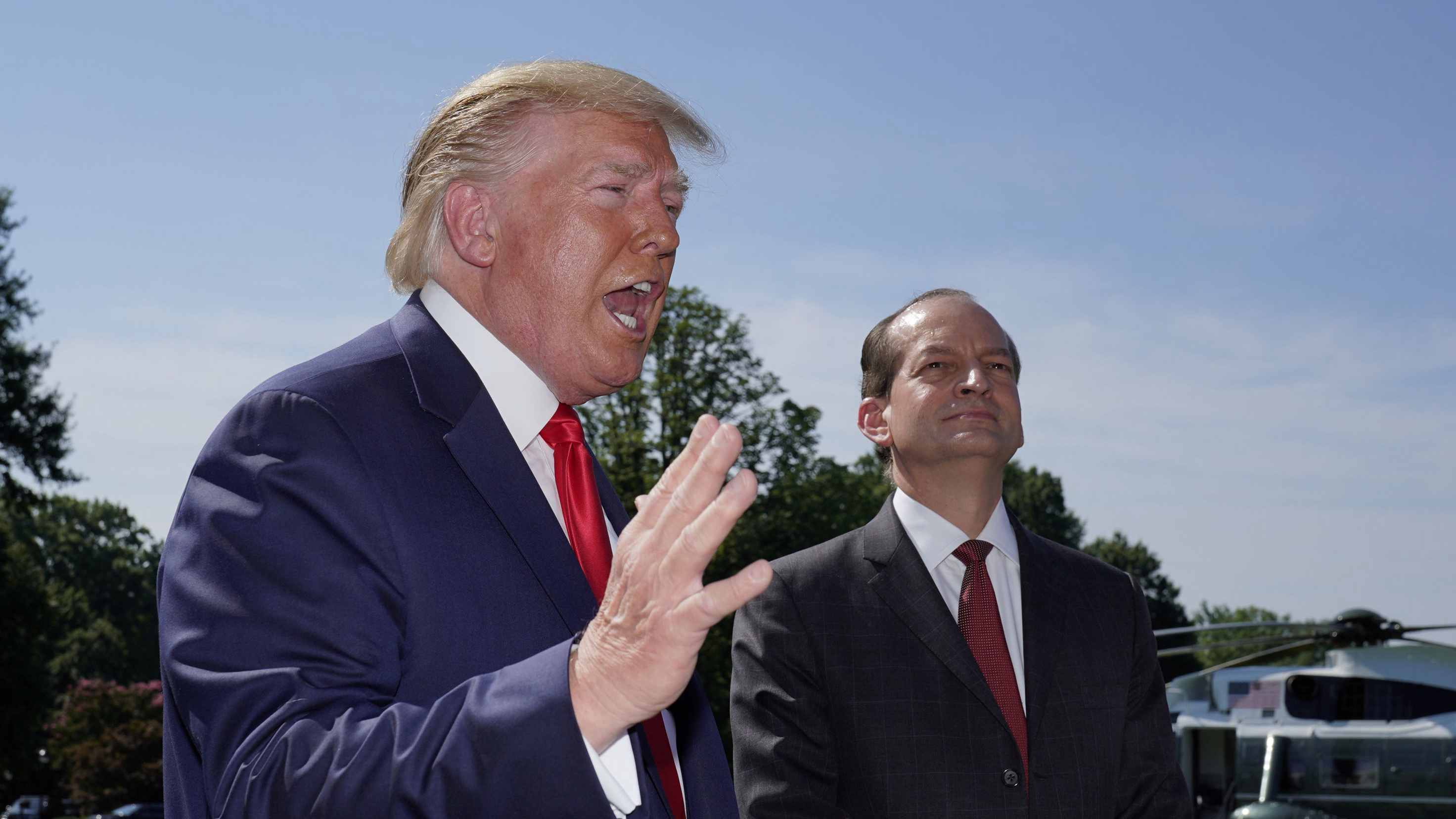 Trump announced Acosta's departure to reporters as he left the White House on Friday on a trip to Wisconsin. Acosta joined him on the lawn and Trump praised him for doing a good job as Labor secretary.

Trump named Deputy Labor Secretary Patrick Pizzella as the acting secretary of Labor. Acosta has served in Trump's Cabinet since April 2017 and from 2005 through 2009 was the U.S. attorney for the Southern District of Florida.

It was there that he handled Epstein's first case involving sex with girls, which resulted in a punishment that critics say was far too lenient.

Epstein, a billionaire hedge fund manager, pleaded not guilty to new charges in New York this week. Acosta had responded to the criticism on Tuesday by saying that Epstein's crimes were "horrific" and that he was glad prosecutors were moving forward based on new evidence and testimony that could "more fully bring him to justice."

Trump on Tuesday had called Acosta an "excellent" labor secretary while saying that many people were involved in decisions on Epstein's case and that the matter was being reviewed.

(With inputs from Reuters and AFP.)