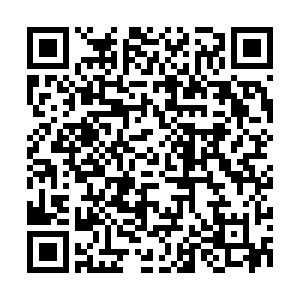 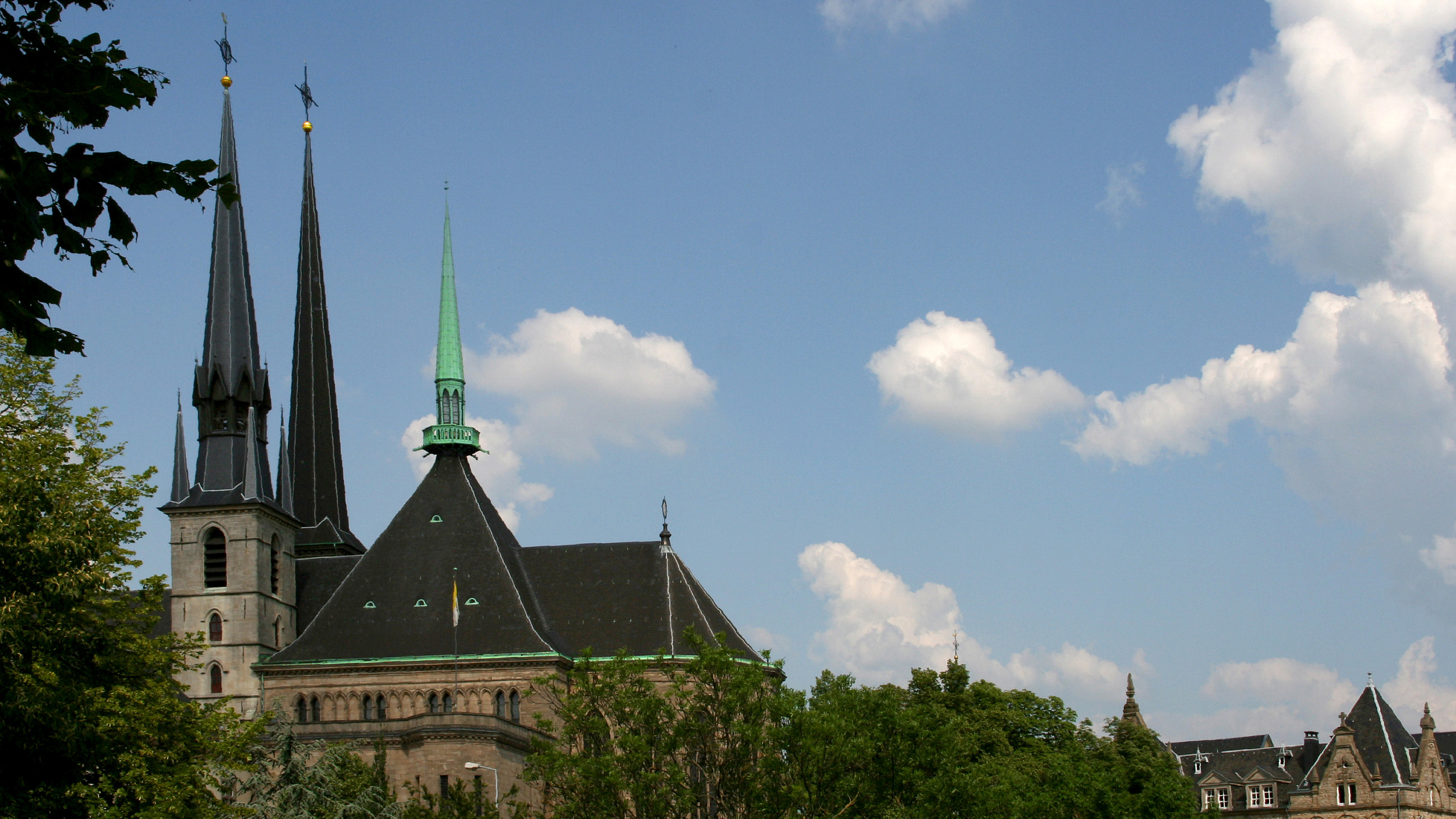 With only 2,586.3 square kilometers of land, Luxembourg is surrounded by France, Germany and Belgium, efficiently radiating into west Europe. In 2018, the country ranked 24th in the Logistics Performance Index (LPI) by the World Bank, an interactive benchmarking tool evaluating the logistics “friendliness” of the countries in which they operate and those with which they trade. 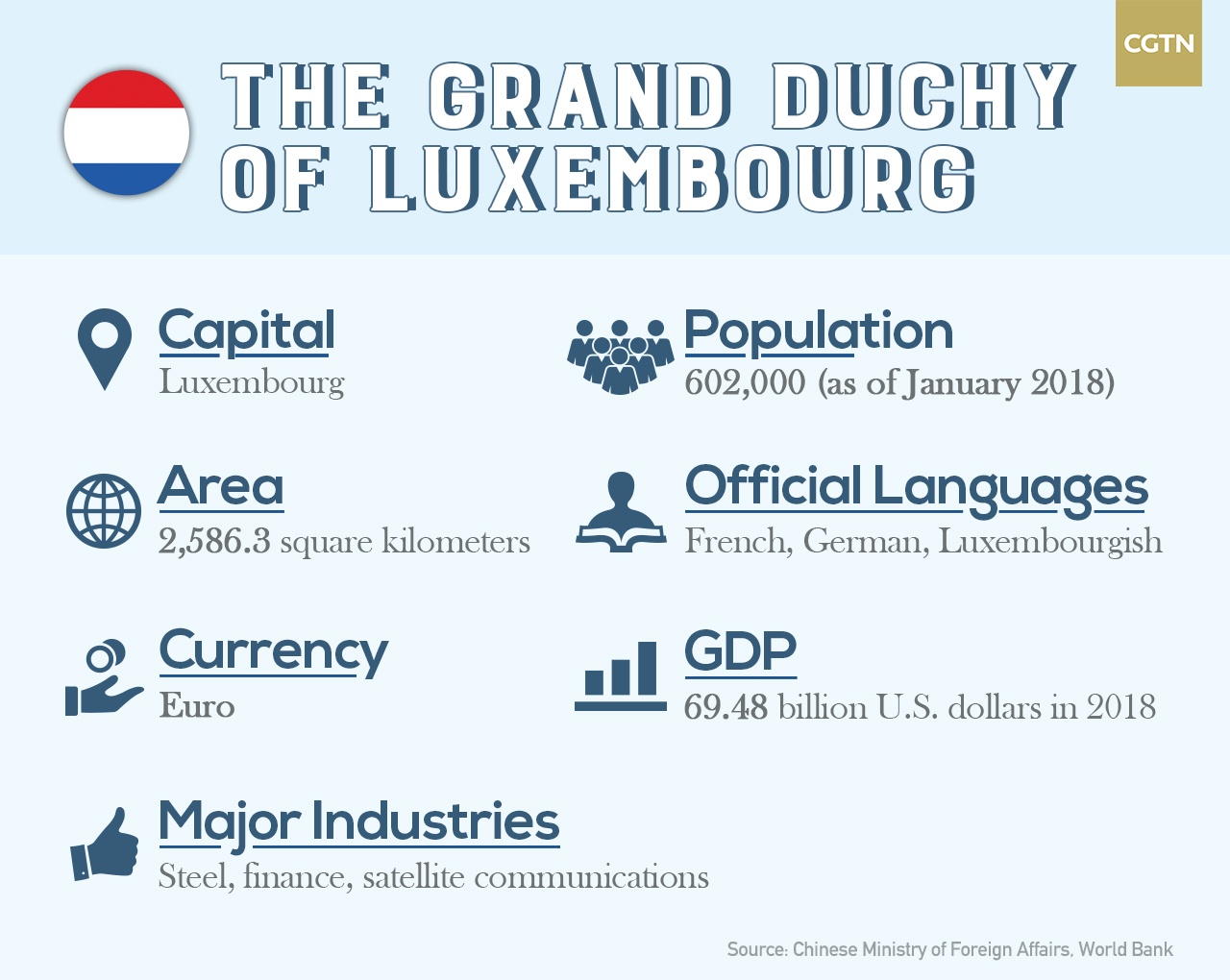 Situated at the crossroads of the North-South and East-West transport routes, Luxembourg with its Dudelange railway station is ideally positioned as an international hub for the consolidation of multi-modal transport flows across Europe and beyond.

On April 4, the first Luxembourg-Chengdu freight train, part of the China Railway Express (CR Express), set out from a cargo train station in Dudelange, representing new progress in Belt and Road Initiative (BRI) cooperation between China and Luxembourg as well as the growing trading links between China and Europe under the BRI.

Moreover, Luxembourg is a leading international financial center and a facilitator of investments between Europe and Asia. "Luxembourg is honored to become the first nonregional member of AIIB to host the bank’s Annual Meeting," said Luxembourg Finance Minister Pierre Gramegna.

Aided by tight banking supervision and great economic and political stability, Luxembourg offers strict respect for privacy and attractive tax rates and conditions as the biggest private banking center in the Eurozone and the second largest in the world for investment funds. 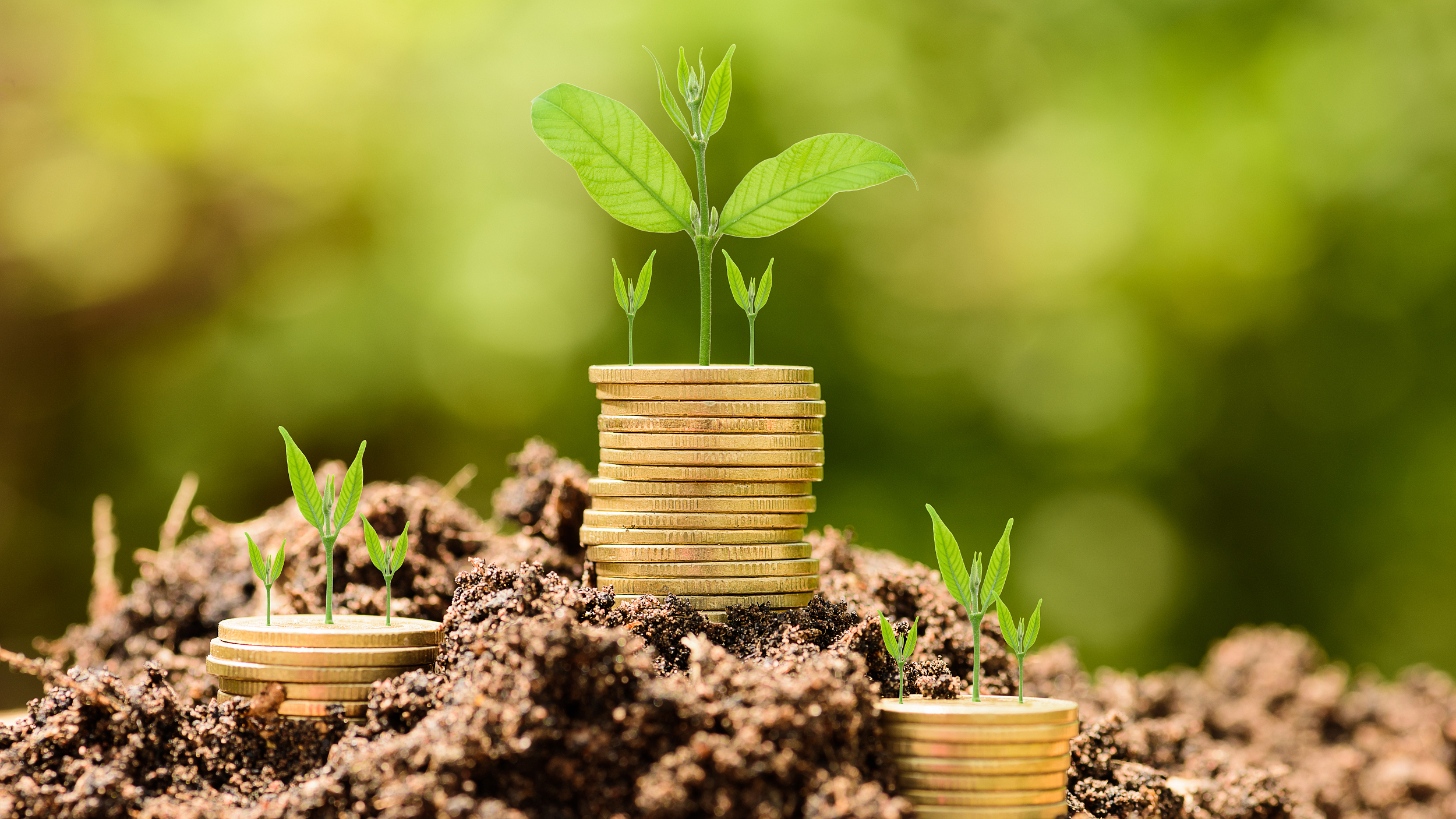 Now, more than 160 green bonds list on LuxSE with issuers from sovereigns, supranationals, agencies and development banks to financial institutions and corporations.

The China Construction Bank (CCB) is the first Chinese institution to list a green bond on the newly formed LGX, a fixed-income security of 500 million euros (561 million U.S. dollars).

A slew of banks in the Fortune 500 have branches in Luxembourg, such as BNP Paribas, Banco Santander as well as HSBC, and major Chinese banks, including Industrial and Commercial Bank of China (ICBC), Bank of China (BOC), and CCB, all chose Luxembourg as their European headquarters. 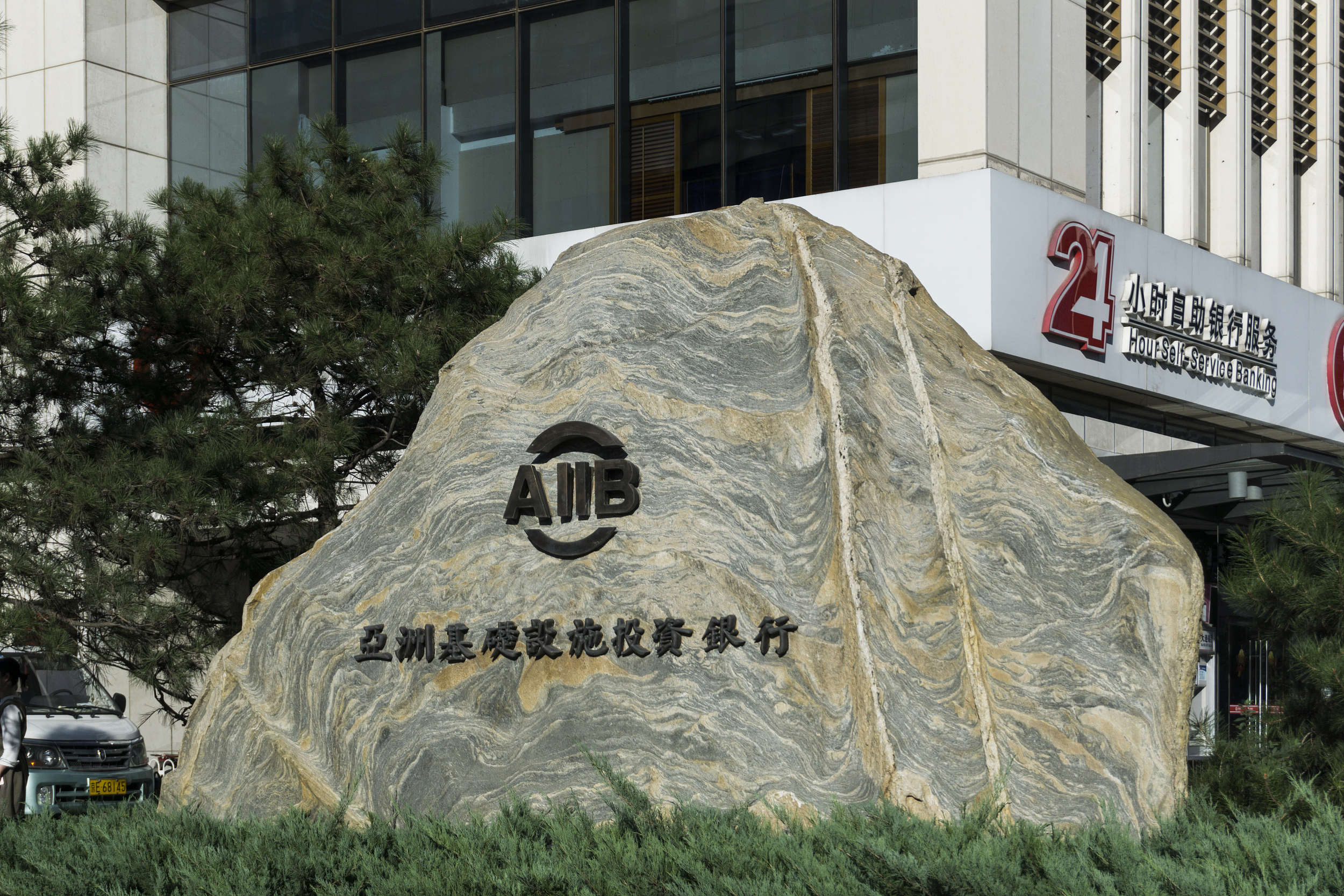 And BOC has issued its 500-million-U.S.-dollars bond, the first Belt-and-Road-themed bond to be listed on LuxSE after Luxembourg began participating in the BRI on April 24.

"We want to thank the Government and people of Luxembourg for offering to host our annual meeting," said AIIB Vice President and Corporate Secretary Danny Alexander. “European countries have been strong supporters of the creation of the AIIB so it is particularly welcome to have this early opportunity to bring all of the Bank’s members to Europe. This will be a great opportunity for public and private sector representatives from around the world to discuss on infrastructure development in Asia and beyond."

The first AIIB Board of Governors meeting was held in Beijing, China in 2016. The second was held in Jeju, South Korea in 2017 and the third was held in Mumbai, India in 2018.