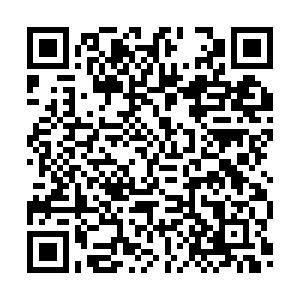 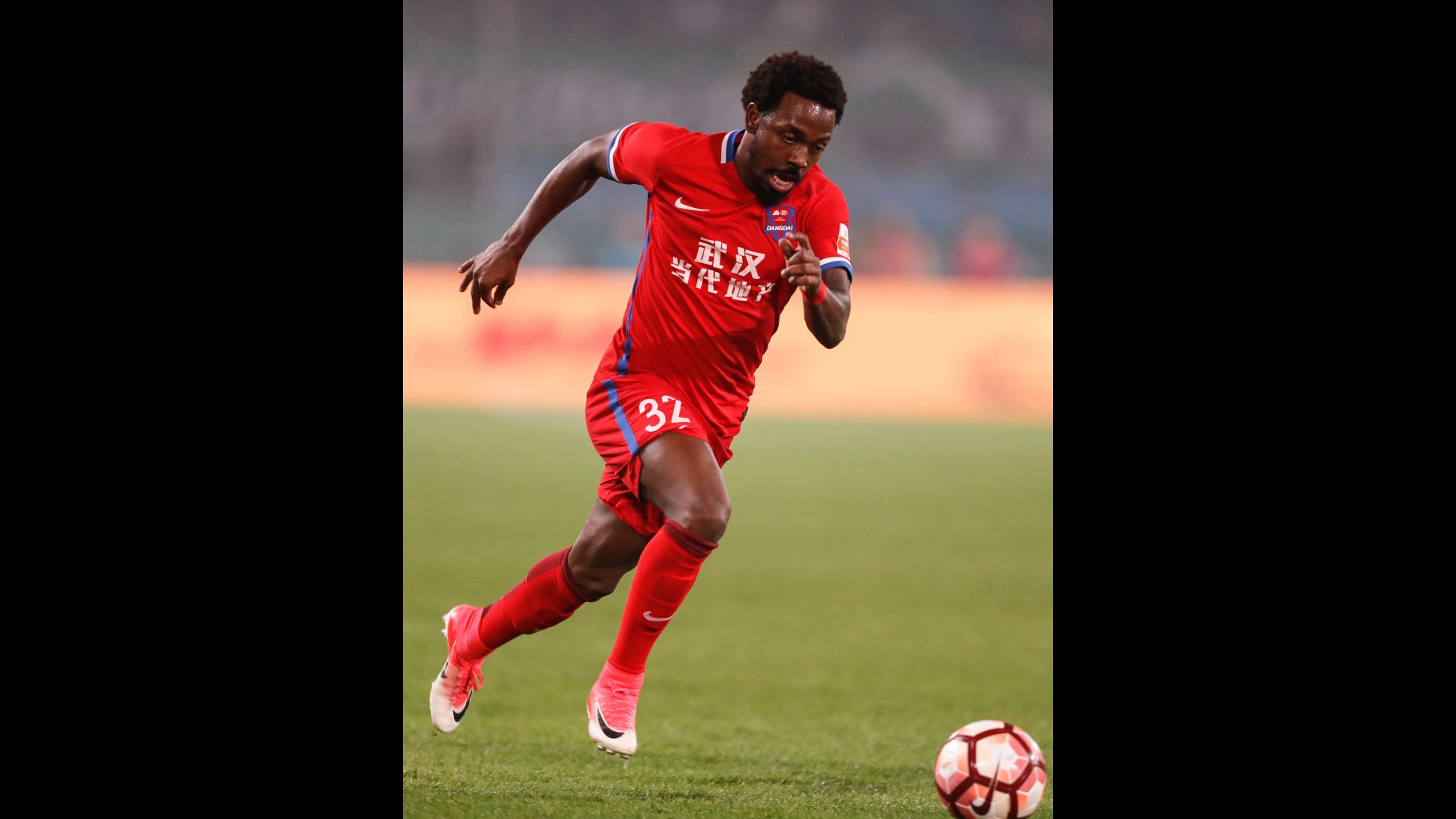 The Chinese Super League (CSL) club Chongqing Lifan announced Friday that Brazilian player Fernando Henrique will leave the club at the end of his contract, which expires in a few days.

Fernando is is called "Little Motorbike" by fans as he's famous for his nimble and fast movement on the pitch. In June 2015, he transferred from Portugal's G.D. Estoril Praia to Chongqing Lifan at the age of 22.

Over the past four years, Fernandinho has scored 25 goals and provided 31 assists across all the 102 matches he played for the club.

A Chongqing Lifan official said the decision to release Fernando was made under detailed consultation with the club authorities and technical analysts and friendly discussion with Fernando. The club will hold a farewell party for him in the coming days.