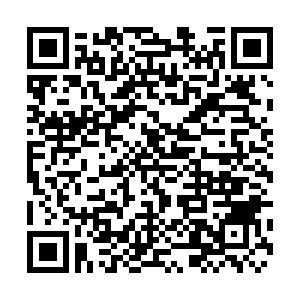 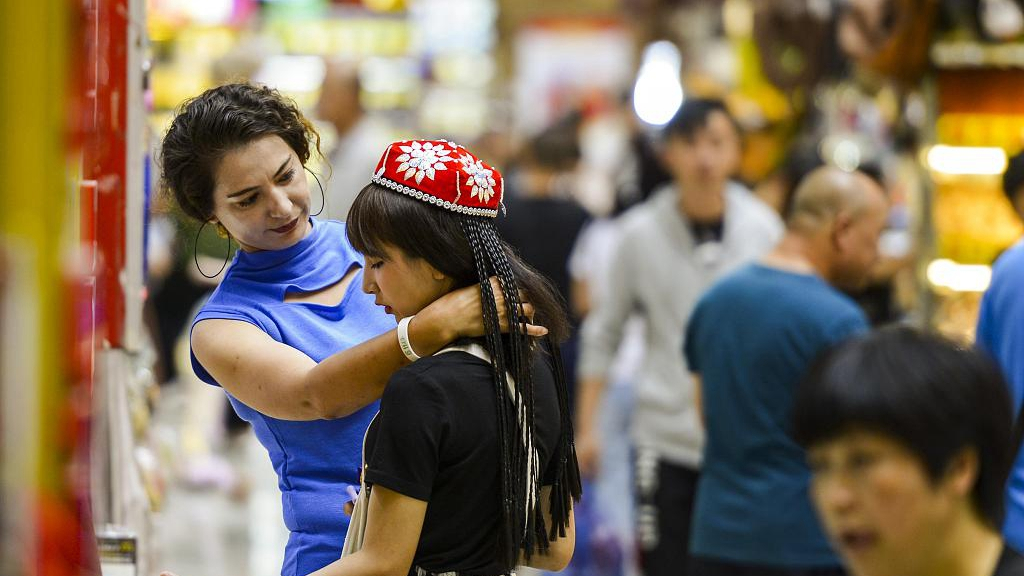 The letter was signed by the ambassadors to UN at Geneva from Russia, Pakistan, Saudi Arabia, Egypt, Cuba, Algeria, United Arab Emirates, Qatar, Nigeria, Angola, Togo, Tajikistan, Philippines, Belarus and a number of other countries from Asia, Africa, the Middle East and other parts of the world. 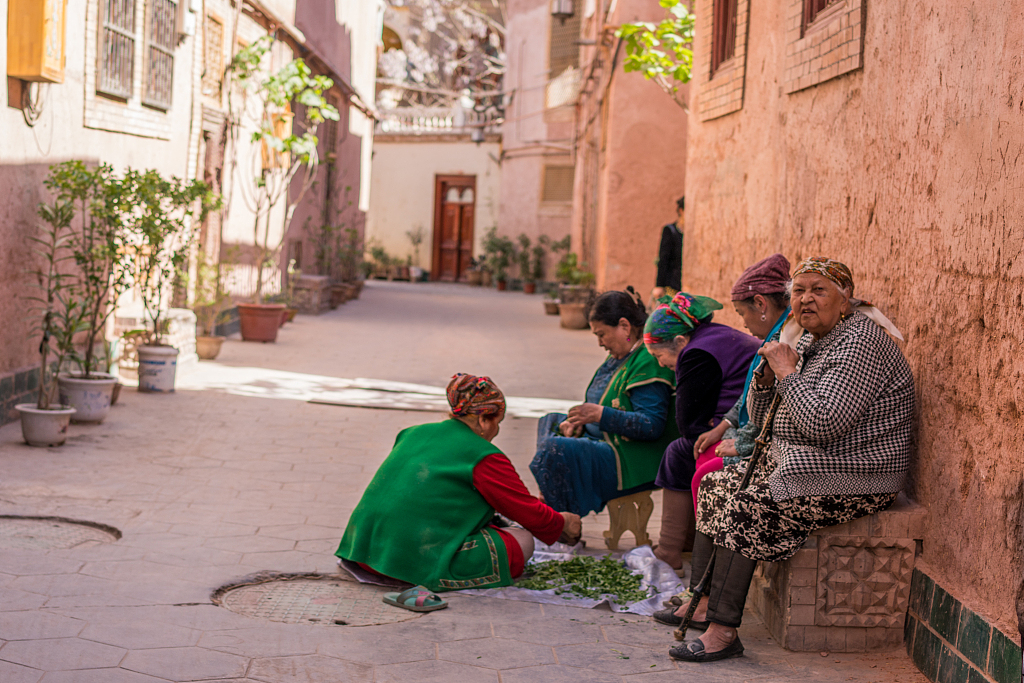 "We commend China's remarkable achievements in the field of human rights by adhering to the people-centered development philosophy and protecting and promoting human rights through development," the joint letter said.

"We also appreciate China's contributions to the international human rights cause," it said.

When referred to the human rights status of China's Xinjiang Uygur Autonomous Region, the UN envoys said that terrorism, separatism and religious extremism have caused enormous damage to people of all ethnic groups in Xinjiang, which has seriously infringed upon human rights, including rights to life, health and development.

"China has undertaken a series of counter-terrorism and de-radicalization measures in Xinjiang, including setting up vocational education and training centers," they noted. 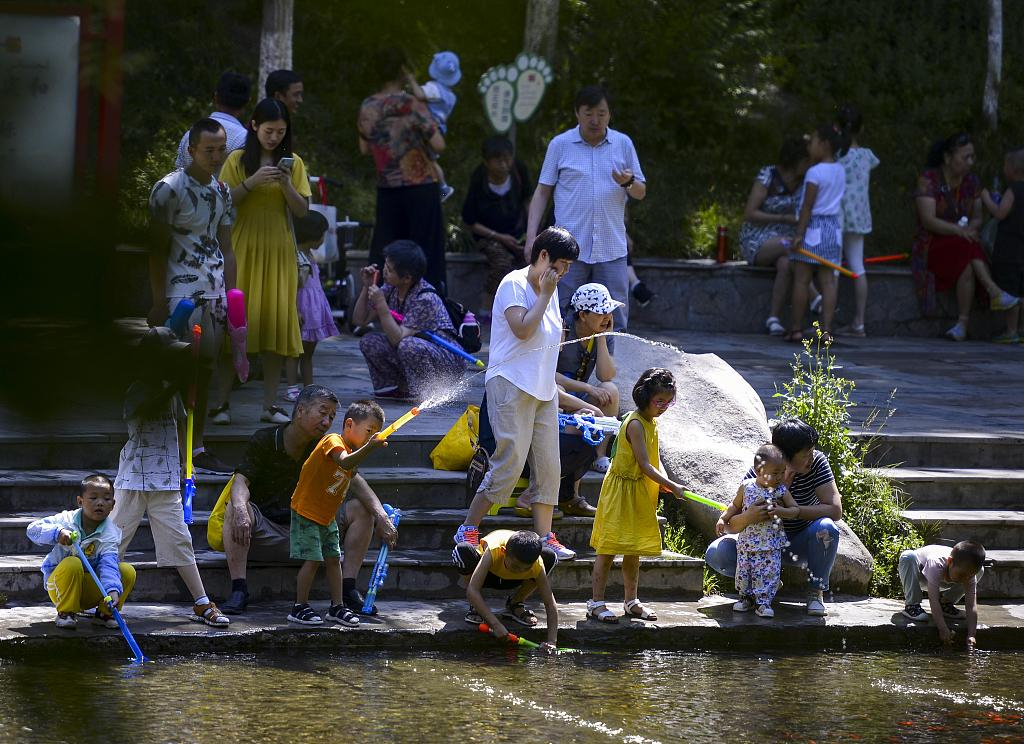 The ambassadors expressed their "firm opposition" to relevant countries' practice of politicizing human rights issues, by naming and shaming, and publicly exerting pressures on other countries.

They mentioned that China has invited a number of diplomats, international organizations officials and journalists to Xinjiang to witness the progress of the human rights cause, and what they saw and heard in Xinjiang is completely contradictory to what was reported in some western media.

They called on relevant countries to refrain from employing unfounded charges against China based on unconfirmed information before they visit Xinjiang.

"We urge the OHCHR, Treaty Bodies and relevant Special Procedures mandate holders to conduct their work in an objective and impartial manner according to their mandate and with true and genuinely credible information, and value the communication with member states," the joint letter said. 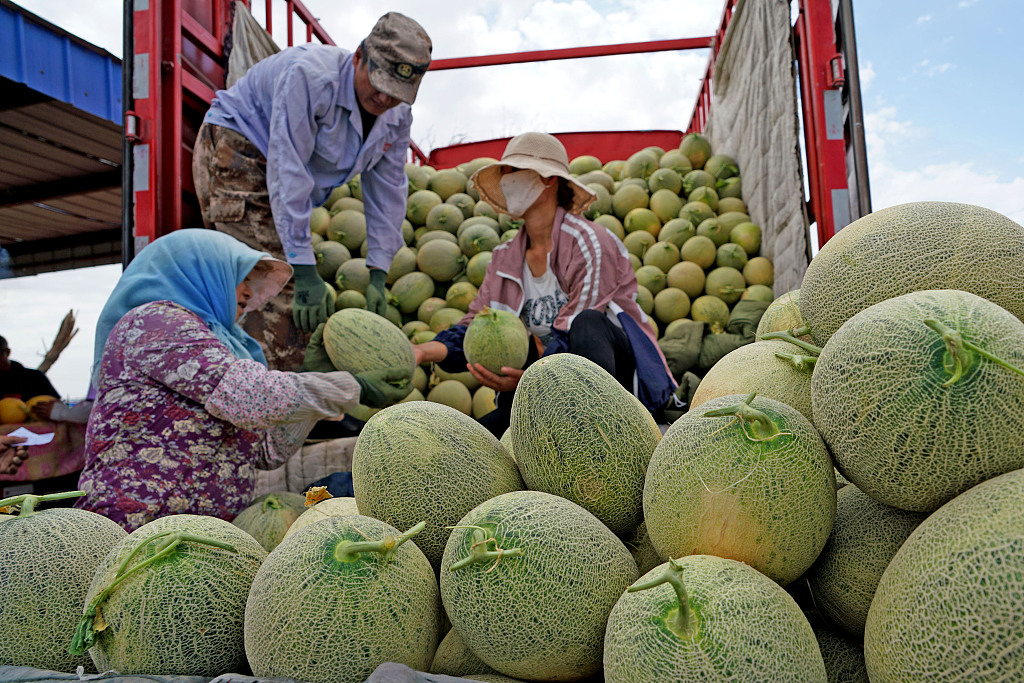 In the past three consecutive years, Xinjiang has seen not a single terrorist attack.

Li Song, the Charge d'Affaires of the Permanent Mission of China to UN at Geneva, spoke on Friday at a UN Human Rights Council session, stating that to counter terrorist attacks, Xinjiang has taken lawful actions to fight crimes of violence and terrorism, and at the same time to take prevention and de-radicalization means to address the root causes, including the setting up of vocational education and training centers. And the measures have achieved "good results and gained full support from the local people."

Li Song told the Council that China welcomes those who truly adhere to the principles of objectivity and fairness to come to visit Xinjiang, to take a look and feel its beauty, prosperity, hospitality, development and progress.