How the first week of the Tour de France unfolded
CGTN 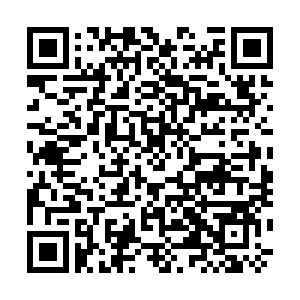 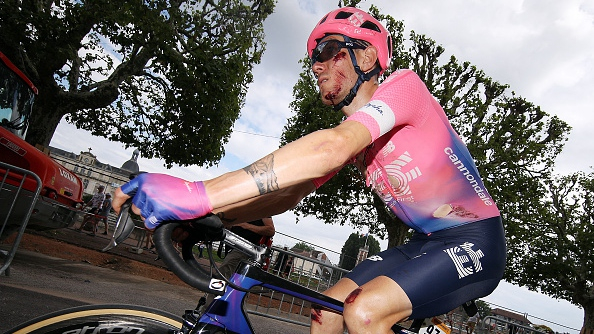 After an eventful first week on the Tour de France, AFP Sport takes a look back at each stage so far:

Out of nowhere the Netherlands' Mike Teunissen emerged from a late crash in the jaunt around Belgium to take the stage win and the yellow jersey that he said was "mine forever and no one can ever take off me".

Reigning champion Geraint Thomas' Ineos went out first and set a blistering pace, but were denied at the death as the team of the Tour so far, Jumbo-Visma, won by a margin after coming down the ramp last.

"I've done it at last," said Elia Viviani after his win at 70 kph completed a Grand Tour hat-trick to add to his Giro and Vuelta stage victories. But the spotlight was firmly fixed on Frenchman Alaphilippe in the leader's livery as his name was shouted by spectators from start to finish.

While Alaphilippe was cheered throughout for a second straight day, Slovakia's Peter Sagan won his 12th Tour de France stage, reserving enough strength over the hills of Alsace to storm a reduced bunch sprint.

Welshman Thomas defied his doubters by putting time into all of his key rivals for the overall title as Belgian Dylan Teuns won atop La Planche des Belles Filles and his breakaway partner, Italian Giulio Ciccone, snatched the yellow jersey on the iconic mountain stage.

Dutch speed king Dylan Groenewegen came out on top to win a tight bunch sprint and make up for his disappointment on stage 1 in Brussels, where he had been well-placed to win but instead fell and watched the finale while sat on the tarmac shouting in anger.