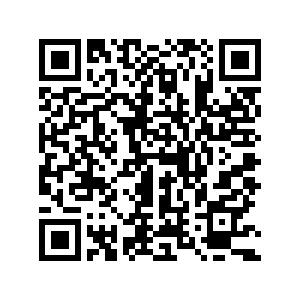 The cause of death of the nine-year-old girl surnamed Zhang was due to drowning, local police announced in a statement on Sunday.

A girl's body was found in waters in eastern China's Xiangshan County, Ningbo City, Zhejiang Province, on Saturday afternoon. A DNA test later identified the body to be that of the missing girl.

The two tenants who took the girl from her home on July 4 committed suicide by drowning themselves due to debt problems. The bodies of the pair were found on July 8.

"No clue leading to the two's involvements in cult activity,” police added in the statement.

The case has garnered nationwide attention.

An investigation is underway.