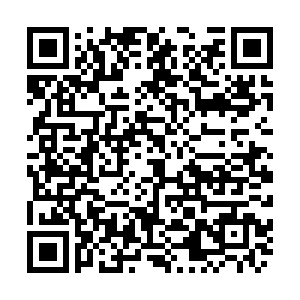 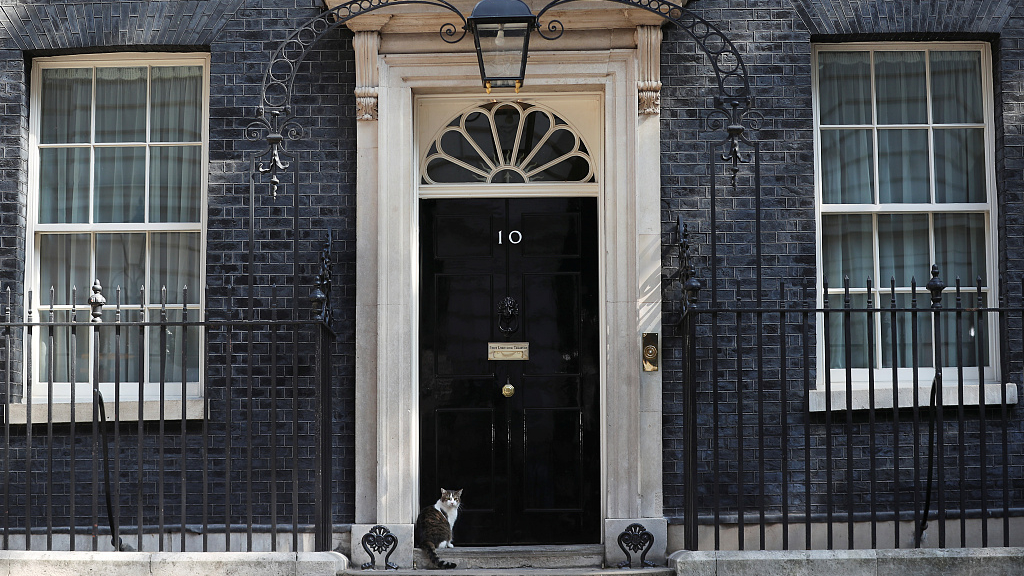 After Theresa May resigned as Conservative Party leader on June 7, global attention has focused on who will be the next occupant of the 10 Downing Street. With the Conservative leadership contest continuing apace (with Conservative party members currently voting, and the winner being announced on July 23), the games continue to provide great interest and intrigue. Of course, the main feature is the debate between the two contenders – Boris Johnson and Jeremy Hunt.

This week, they took part in a UK televised debate. This was seen as a "bitter Blue-on-Blue Clash” with Hunt repeatedly casting aspersions on Johnson's no-deal Brexit position. According to the Guardian, Johnson continually failed to answer Hunt's questions about whether Johnson would resign if he did not deliver his promised Brexit (with or without a deal) on October 31. Hunt also cast doubt on Johnson's proposed tactics of suspending Parliament in the lead up to October 31, so that no-deal could be forced through. 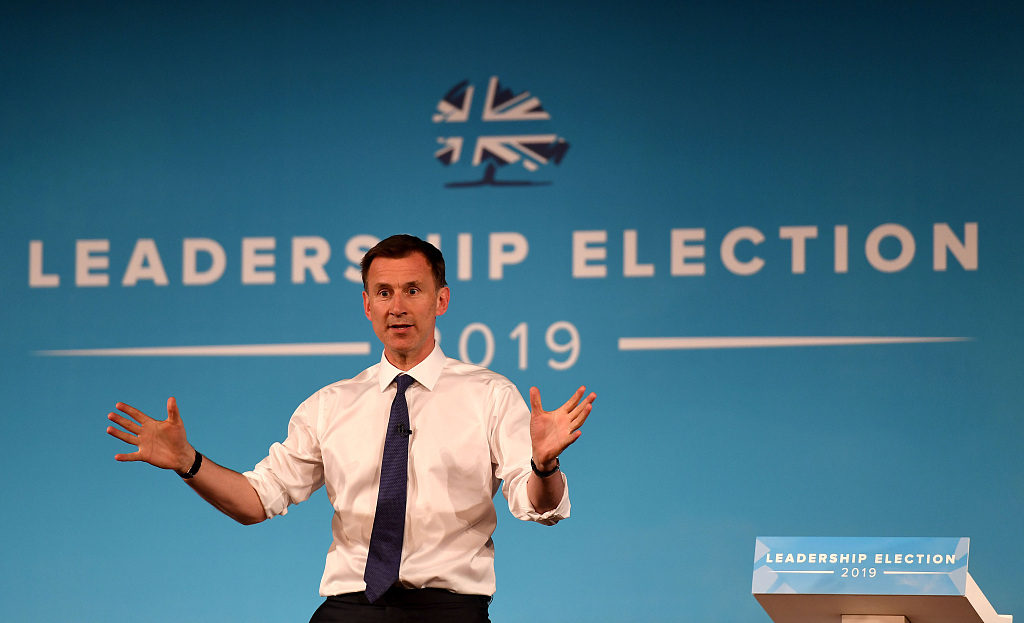 After Hunt's accusation that Johnson was putting his personal interests above the welfare of the UK, people are wondering whether he could work together with Johnson in the new government.

The contest has knock-on effects on other players in the Brexit game. For example, Amber Rudd has consistently been vehemently against a no-deal Brexit on October 31. It notes that she has been "implacably opposed to no-deal," and repeatedly argued against it in the House of Commons, along with other Remain supporting MPs, such as David Gauke and Greg Clarke. However, the Telegraph notes that she has dropped her opposition to a no-deal Brexit "in a move that could save her cabinet career if Boris Johnson becomes Prime Minister."

With Boris Johnson predicted to have a landslide victory in the Leadership race, and hence, odds-on to become the next Prime Minister, Ms. Rudd has accepted that a "no-deal Brexit" is a crucial "part of the armory" for the new leader trying to renegotiate a deal with the EU.

It is believed that Ms. Rudd, who is the current Work and Pensions Secretary, had ambitions to become the first female Chancellor. Ironically, Ms. Rudd is supporting Johnson's leadership rival, Jeremy Hunt, who is strongly opposed to a no-deal Brexit.  However, for her own career, she would support a no-deal Brexit if Johnson becomes Prime Minister!

The outcome of the leadership battle also has huge implications for Nigel Farage and his Brexit party: According to Telegraph correspondent Charles Hymas, a poll of Tory party members suggests that the vast majority of Conservative members who had switched their voting allegiances to Farage's Brexit party would switch back to voting for the Conservatives if Boris Johnson wins the leadership race.

The Conservative leadership contest has impacts on Nigel Farage's Brexit Party as well. If Johnson is elected, his "do-or-die" approach to Brexit would appeal to those who are going for the Brexit Party originally, which lessens the influences of Farage. Thus, ironically, Farage may be hoping that remain-supporting, anti- no-deal Brexit, Jeremy Hunt may win the leadership race, in order to strengthen Farage's own position!

The Opposition Party, Labour, led by Jeremy Corbyn, has been increasingly arguing for a second public referendum on Brexit, pointing out that the original terms of Brexit were not clear at the original 2016 referendum, and that many people have reported since then that they now feel confused and misled at the 2016 referendum, and, with hindsight, were not sure what they were voting for.

Just as our politicians at Westminster are entitled to switch opinions and votes (and given some of the game-playing taking place, with MPs switching positions purely for personal career reasons), it may be right that the public have another opportunity to express their genuine opinions on the Brexit issue!