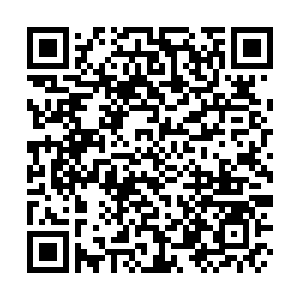 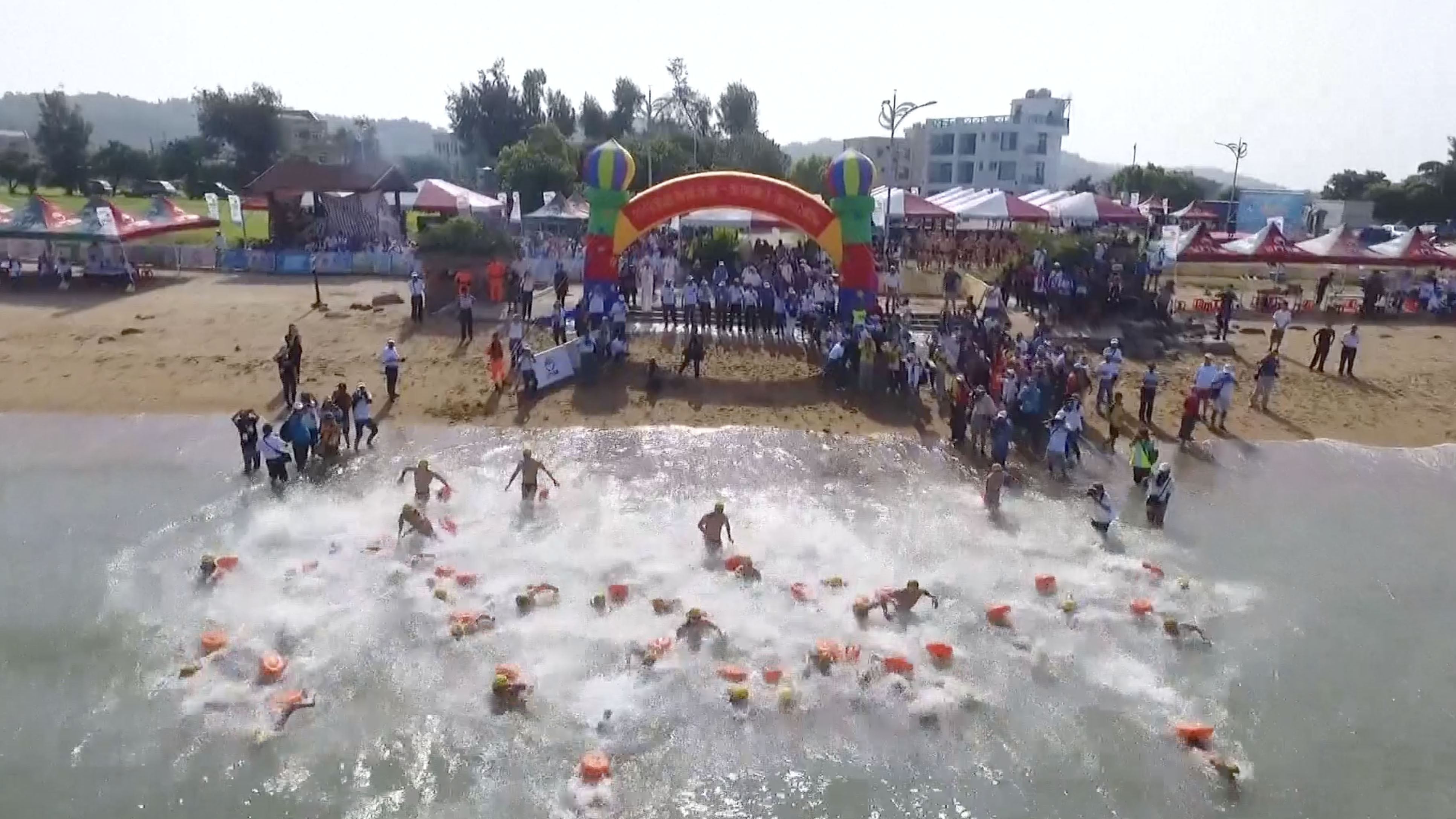 "I think the natural environment today is bad. It's the worst of my three times participating in the swimming, and it's part of the open water. You can't only swim when the weather is good. You also need to overcome bad weather," said Wang.

Among this year's swimmers, 80 are from Taiwan, most of whom are teenagers.

"I'm 17 years old and will soon become 18. This is my fourth time participating in the race. It's a milestone in my life. I swim from Kinmen to Xiamen, challenge myself, and communicate with friends from across the Strait and from Hong Kong," said Liao Zicheng, a swimmer from Taiwan.

Launched in 2009, the cross-Strait swimming competition takes place every year, with Xiamen and Kinmen alternating as the race's starting point.

"This event has become a platform for cross-Strait exchanges. It helps to promote emotional exchanges between people from both sides, and plays a positive role in improving the level and health of both sides' swimmers. It also positively boosts exchanges between young people from across the Strait," said Fu Yimin, director of the sports bureau of Xiamen.