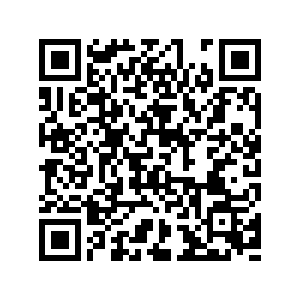 A powerful 7.1-magnitude earthquake hit Halmahera, east Indonesia, at 10:10 GMT on Sunday, according to the China Earthquake Networks Center (CENC).

Its epicenter was 62 kilometers (km) northeast of Labuha in the province at a depth of 10 km.

Indonesia's meteorology agency said the quake is unlikely to trigger a tsunami.

Officials are assessing the situation, and there have been no reports of casualties so far.

Indonesia is prone to earthquakes, as it sits in the vulnerable quake zone known as the "the Pacific Ring of Fire."