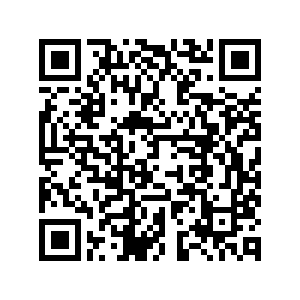 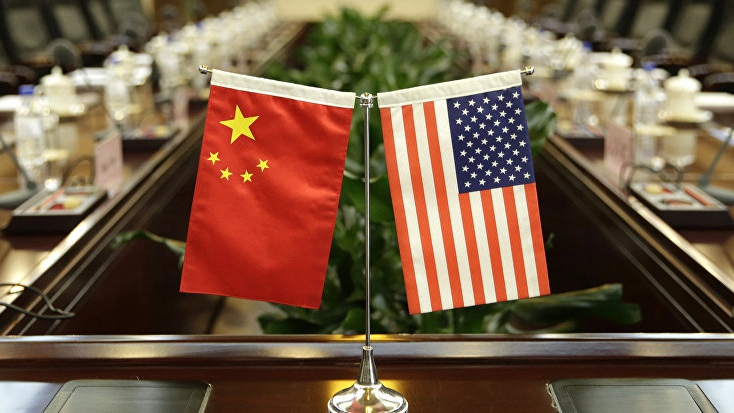 Editor's Note: Dr. John Gong is a research fellow at Charhar Institute and professor at the University of International Business and Economics. The article reflects the author's opinion, and not necessarily the views of CGTN.

The 2.2-billion-U.S.-dollar arms sales that Taiwan leader Tsai Ing-wen got from the Trump administration adds one more chapter to the long history of Taiwan's dealing with the United States.

For that kind of money, it buys 108 Abrams tanks, 250 Stinger surface-to-air missiles and a few other arms. The Abrams tanks, which are from General Dynamics, probably account for most of the costs, since Stinger missiles used to be distributed widely to Mujahedeen fighters in Afghanistan by the CIA against Russia in the 1980s, so they cannot be too expensive.

Let's assume these 108 Abrams tanks cost 1.5 billion U.S. dollars, which comes to about 14 million U.S. dollars apiece. For that same price, Taiwan could have bought something much better from the same General Dynamics – Gulfstream G280 business jets.

The Abrams moves like a snail, compared to the Gulfstream G280's whooshing 0.85 Mach speed. Most important of all, all these 108 Abrams will be sitting ducks on the ground if a war breaks out across the Taiwan Strait. The Gulfstream G280s could at least fly away – furthest to Brisbane, Australia 6,600 kilometers away based on its specified maximum range.

But Taiwan doesn't have a choice, provided it does choose to arm itself that way. It doesn't have any say about what things it can buy from Washington, at what prices and on what terms. It just has to pay whatever amount, much to President Trump's satisfaction as he peddles what he calls "beautiful" weapons around the world.

Such is the sad truth about Taiwan when it chooses Abrams over Gulfstream. The trilateral relationship among the Chinese mainland, the U.S. and China's Taiwan is like a horrible equilibrium where every party does what it has to do predictably. 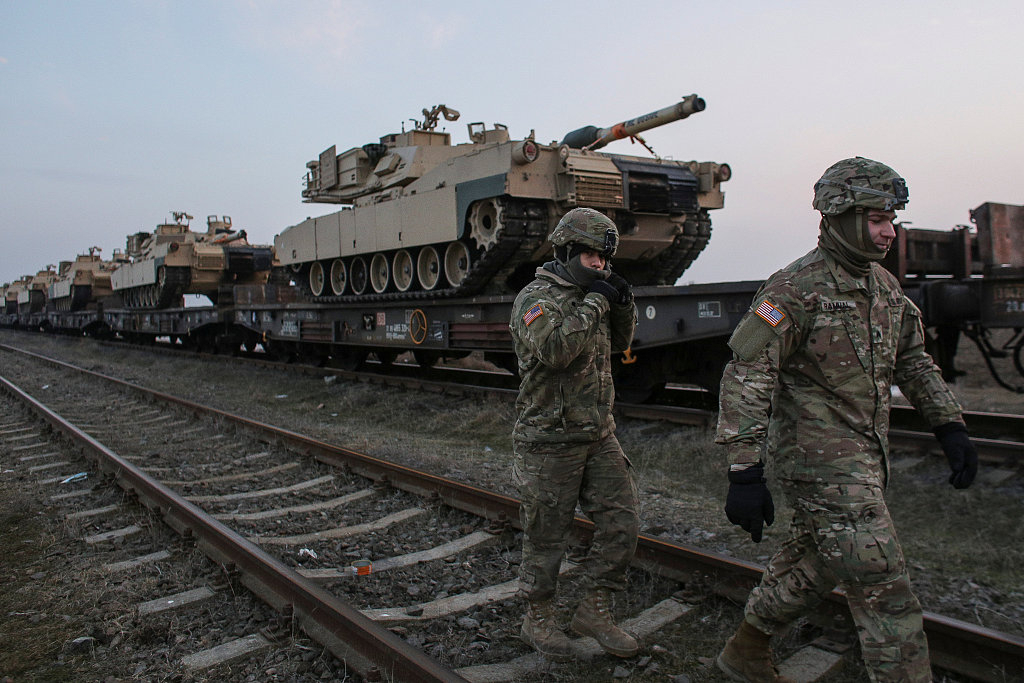 The American side can't live on for a day without exporting death-merchant gadgets, as its military-industrial complex has grown so big, so politically out of control and so intimately entrenched in the national economy that President Ike Eisenhower's dire warning to be vigilant in monitoring its growth has been all but ignored.

With today's political climate in Washington, the three communiques the U.S. executive branch officially signed with China in the past are basically treated as Kleenex by most politicians in Washington.

The Chinese mainland will, of course, oppose and protest. And it retaliates accordingly. This time around, Beijing is learning from Washington also to sanction the individual companies involved in the arms sale.

Taiwan is the biggest victim of the arms sales. My prediction is that Taiwan will see one less notch of its passport usefulness before the end of the year. It is an open secret that Taiwan's a few remaining diplomatic partners are lining up to talk to Beijing behind the scene.

The arms sales' damage to the mainland's defense capabilities vis-à-vis Taiwan has become more and more marginal and diminishing. The Abrams are sitting ducks on the ground anyway. The handheld Stinger missiles don't stand a chance in front of PLA's missile arsenal.

Although Beijing opposes and protests each time, these days, in reality, the PLA generals don't see America's arming of Taiwan as a significant threat – they don't make any difference anymore when push comes to shove.

In conclusion, we have three parties, each getting some and losing some out of this conundrum. In net, America appears to come out as a "winner." The Chinese mainland isn't affected much. But Taiwan becomes a big loser.

However, it is Taiwan's choice, a choice of Abrams over Gulfstream from General Dynamics. As they say on Wall Street about trade, it is not bad to have only one out of three parties lose.