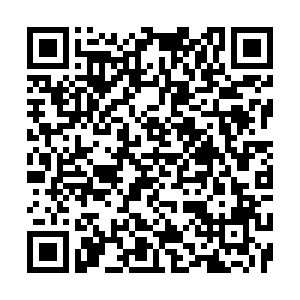 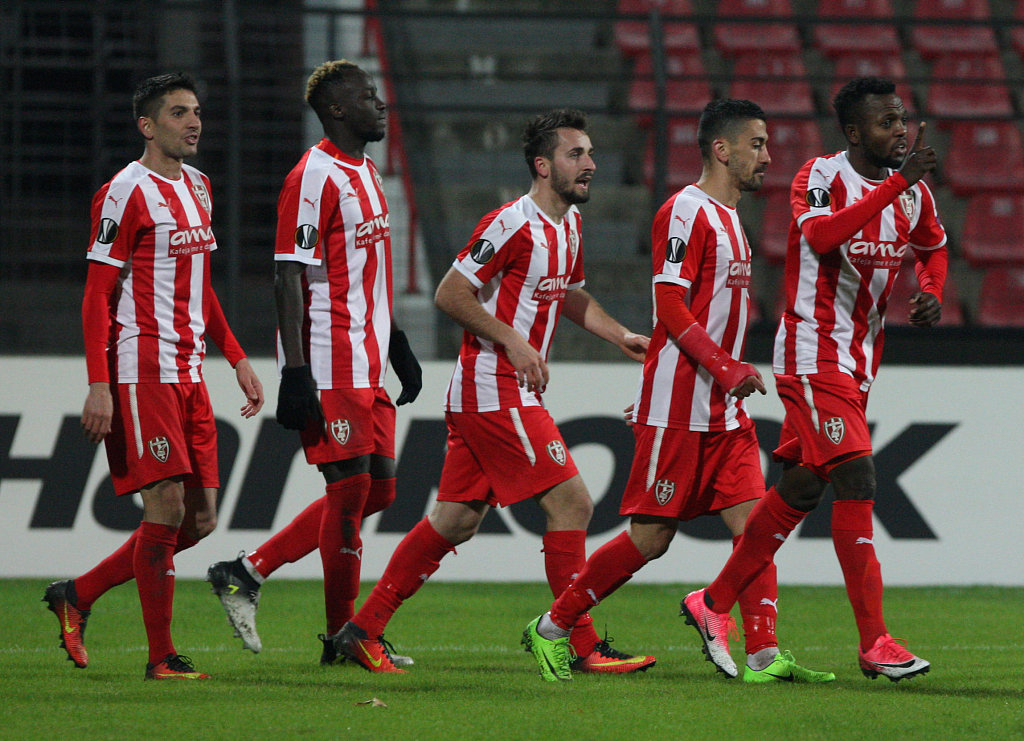 Skenderbeu's first appeal against a 10-year exclusion from European competitions and a fine of 1 million euros (1.13 million U.S. dollars) issued by UEFA a year ago, was dismissed by the Court of Arbitration for Sport on Friday.

In a statement on its Facebook page on Saturday, Skenderbeu said the sanctions were based on "alleged public perception" from UEFA inspectors who used "unscrupulous methods" in a process "not based on scientific proof" and "no pure sport analysis."

"The sport justice system, fanatically raised and defended from the international federations, is a facade and shield of a rotten and corrupt system existing within the sport governing institutions," the statement added.

The case was a landmark for UEFA in 2016, for proceeding with a prosecution that relied so much on betting patterns as the main evidence, having cited "the lack of active cooperation shown by Albanian authorities."

After winning seven Albanian league titles in the past decade, Skenderbeu placed fourth in the Albanian league last season, and was barred from a place in the Europa League qualifying rounds.