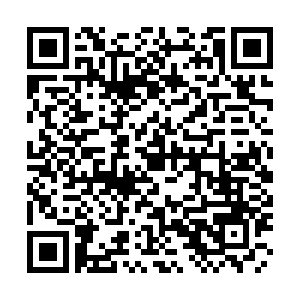 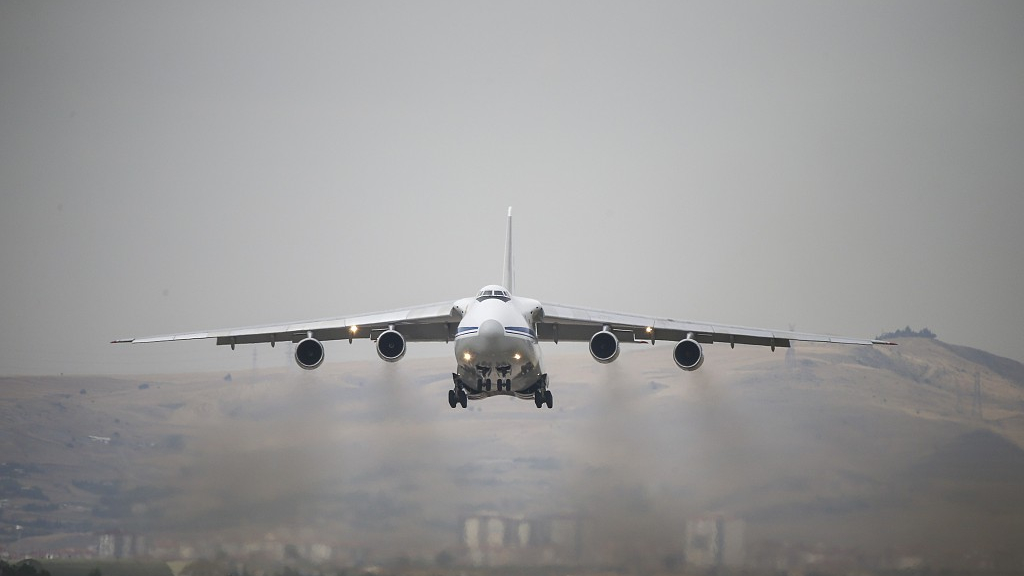 The old alliance between the United States and Turkey is coming under new strains right after the first batch of equipment for the Russian-made S-400 missile defense system arrived at Murted Air Base in Ankara on July 12.

Under the Countering America's Adversaries Through Sanctions Act and after Monday’s anniversary of a 2016 coup attempt against Turkey's President Recep Tayyip Erdogan, President Donald Trump and his team plan to swiftly put Ankara's head in a vice and "inflict varying degrees of pain" for receiving the Russian missile defense system.

NATO has also voiced worry. "We are concerned about the potential consequences of Turkey's decision to acquire the S-400 system, which is not compatible with allied weapons."

We have no reason to assume it is any more substantial than the rubbish to declare Russian-made S-400 missile system incompatible or that it puts at risk the Pentagon's costliest weapons program, the F-35 fighter jet built by Lockheed Martin Corp. Turkey procured the Russian-made missiles only after it couldn’t reach an agreement with the U.S. on defense systems. But there is more to this new Mideast saga.

The truth is Turkey's alliance with the U.S. is written in the sands because of their differences in Syria and the fact that the U.S. supports and arms separatist Kurds. Moreover, the delivery of the missile system will continue because Turkey says it is a strategic defense requirement, particularly to secure its borders with Syria and Iraq. Ankara complains that Europe did not present a viable alternative either.

Translation: Sanctions – and not diplomacy – is still Washington's usual mantra, a timeless American tradition. If we do that most difficult thing, stay back and take a cold, hard look at the White House, we will find that most U.S. presidents do more or less the same thing to appease the cult of the military-industrial complex. This is commonly done by way of scapegoating, sanctions, arms race and regime-change conflicts. The new Turkish case is not extreme, but it must not be seen in isolation. 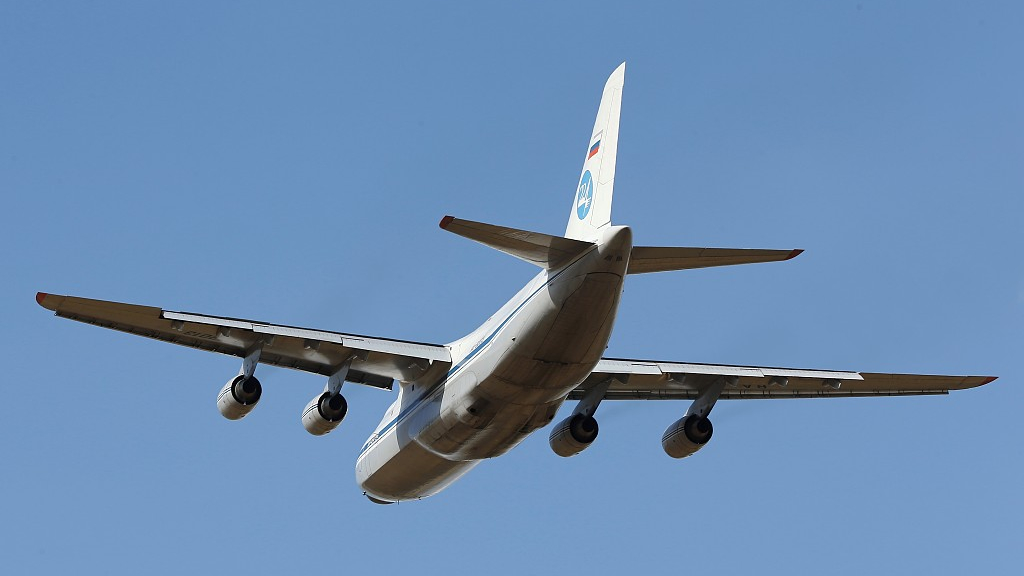 A cargo aircraft, which was carrying components of Russian S-400 missile defense systems is seen departing from Murted Air Base, in Ankara, Turkey, on July 12, 2019. /VCG Photo

A cargo aircraft, which was carrying components of Russian S-400 missile defense systems is seen departing from Murted Air Base, in Ankara, Turkey, on July 12, 2019. /VCG Photo

It is true that Republicans and Democrats are a divided people in many respects. But let us not make too much of this, for they also display a striking unity in their tendency to blame Turkey, Russia and Iran for their difficulties, shortcomings and failures in Syria and the Middle East.

On balance, almost everyone on Capitol Hill gives in to flinching from failures that are all their own. Sooner or later, President Trump will sign off the new sanctions regime against Turkey, and will also assert that the decision to receive the advanced missile defense system from Russia has driven a wedge into the heart of the NATO military alliance.

We are on notice now. Just like Barack Obama, the so-called "anti-establishment" Trump has failed to hold his ground and prevail in this ferocious fight of sanctions. Elements within the Pentagon, the CIA, the national-security apparatus, the NATO bureaucracy, and the military-industrial complex have apparently been willing to go to any lengths to prevent whatever kind of détente Trump may have in mind with Erdogan.

The "War Party" and the mere extras need a hostile world and the 45th president of the United States will also live in one until the American people and the international civil society insist otherwise. He will make a clear choice to destroy his diplomatic position in this regard. We will be watching this choice being made soon when he signs off sanctions against Turkey.

As is often the case, people like Obama and George W. Bush ran the U.S. into the ground after invading Afghanistan, Iraq and Syria, while leveling the guns and sanctions at Iran and Russia. Trump should read the clock on history’s time. He is once again close to this self-defeating trope and timeless tradition.

The only difference this time is that by failing to forge a diplomatic solution, he is having it backwards. He and party officials at the White House might as well put the last nail in the coffin of the old alliance by sanctioning a NATO ally.

Here, it's impossible to assume that Turkish response will be friendly. They have said it already that the delivery of the Russian S-400 missile system was "not a choice but a necessity."

Defense Minister Hulusi Akar has said his country is under threat and its acquisition of S-400s was necessary, U.S. sanctions notwithstanding. The stated idea is to help Ankara take measures against attacks from war-torn Syria. Watch this space because we will see into that too.