Xinjiang: Getting a fair share of the economic pie
CGTN 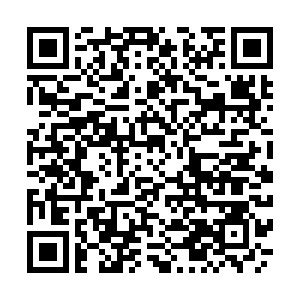 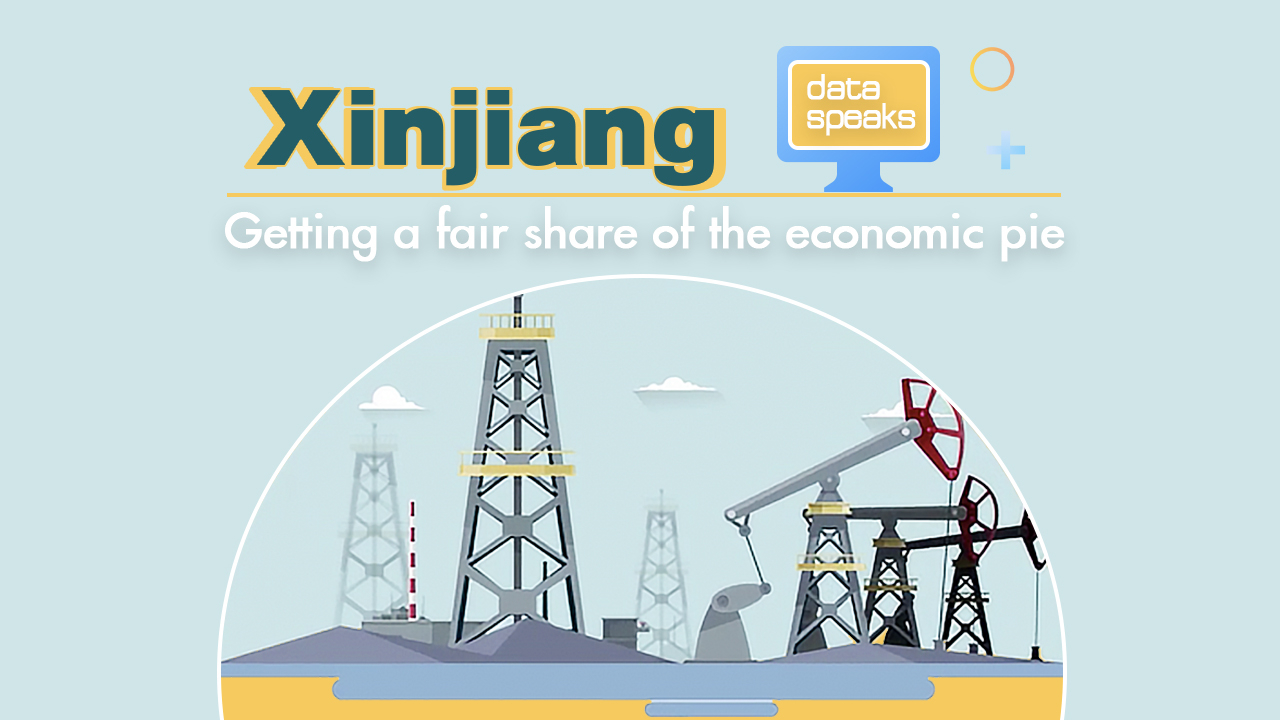 Editor's note: Is the human rights condition in the Xinjiang Uygur Autonomous Region good or bad? It seems that there are more statements and unwarranted accusations than facts and rational discussions these days. Thirty-seven countries issued a joint letter to the United Nations, supporting China's policies in Xinjiang on July 12. This video episode is to give you a panorama of what’s really happening in Xinjiang.

With its extremely dry weather and landlocked position, you may think the Xinjiang Uygur Autonomous Region, the largest of its kind in China, is just another poor area in the west of the country.

Well, the reality may surprise you.

Xinjiang actually has the most oil and natural gas reserves in all of China. But before the founding of the People's Republic of China in 1949, residents relied mainly on farming and pasturing animals.

Since the establishment of the autonomous region, and especially after 1978, its economy has really been on a fast lane.

But one burning question remains, how can residents get a fair share of this spectacular economic growth?

Unfortunately, economic development does not always translate to equivalent improvement in people's lives, such as in employment and education.

Between 2002 and 2013, Xinjiang's average GDP growth was over 15 percent, yet its employment elasticity, a measure of how economic development drives employment growth, was relatively unstable and way below the national average.

This paradox might be attributed to the region's economic structure. Its rich energy has led to heavy industry, an important driving force of the economy. 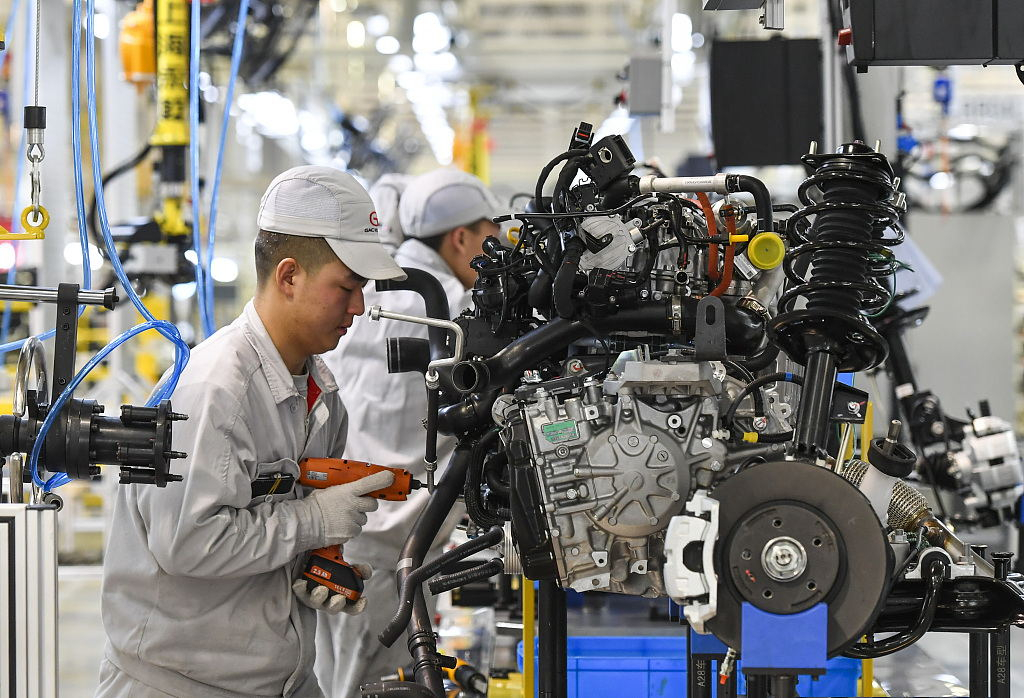 In 2008, the contribution of the oil and gas industry to the local industrial output growth was 75.4 percent. But the industry is not labor-intensive, and its contribution to local employment would be much less than, say, small and medium-sized enterprises, or SMEs.

And that is why the local government has been taking action, such as offering easier financing and more secured loans to this sub-sector. The number of SMEs increased from 50,000 in 2012 to 134,000 in 2015 as a result.

These enterprises have been a major force in providing new employment. In 2015, SMEs alone created 4.4 million jobs. It is expected that the local government will continue those stimulus measures and deliver more than 3.2 billion yuan in tax cuts to SMEs every year from 2019 to 2021.

On the other side of employment growth is the public support for academic and vocational education to provide a well-trained labor force for local industries. The enrollment rate for both elementary and middle school has exceeded 99 percent.

In 2018, more than 1.2 million people received vocational training. Given the links between unemployment and crime and violence, it is clear that stable job growth has been a key to Xinjiang's social peace and stability.

It is especially crucial considering the region's multiethnic reality. We know that cultural diversity can sometimes be a source of conflict, even though it has many benefits.

As the local government is spending more than 70 percent of its fiscal budget every year on people's livelihood, residents in Xinjiang will be hoping for a much bigger slice of its economic development in the future.