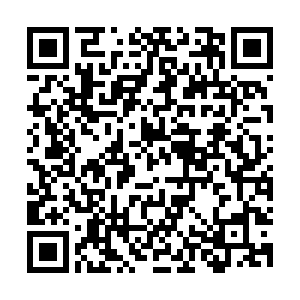 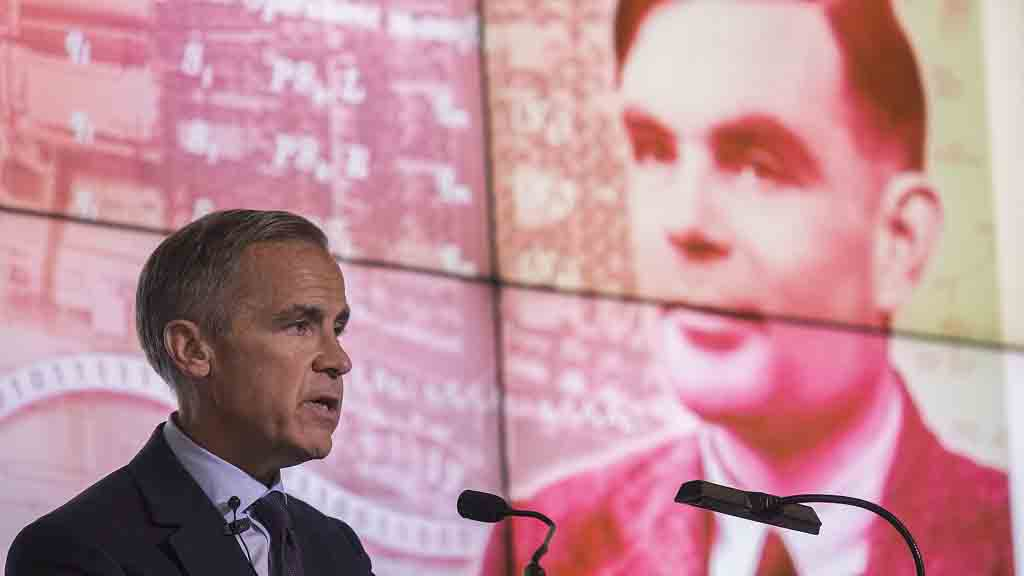 The Bank of England announced on July 15, 2019 that computing pioneer Alan Turing will appear on the new 50-pound banknote. The character selection process for the new banknote began in 2018 when the bank opened a six-week public nomination. Twelve candidates stood out from the 227,299 nominees, and Governor Mark Carney made the final decision. The banknote is expected to enter circulation by the end of 2021.