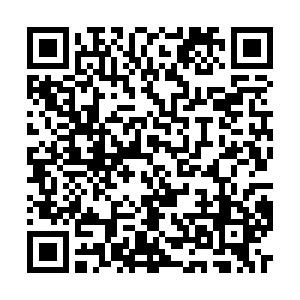 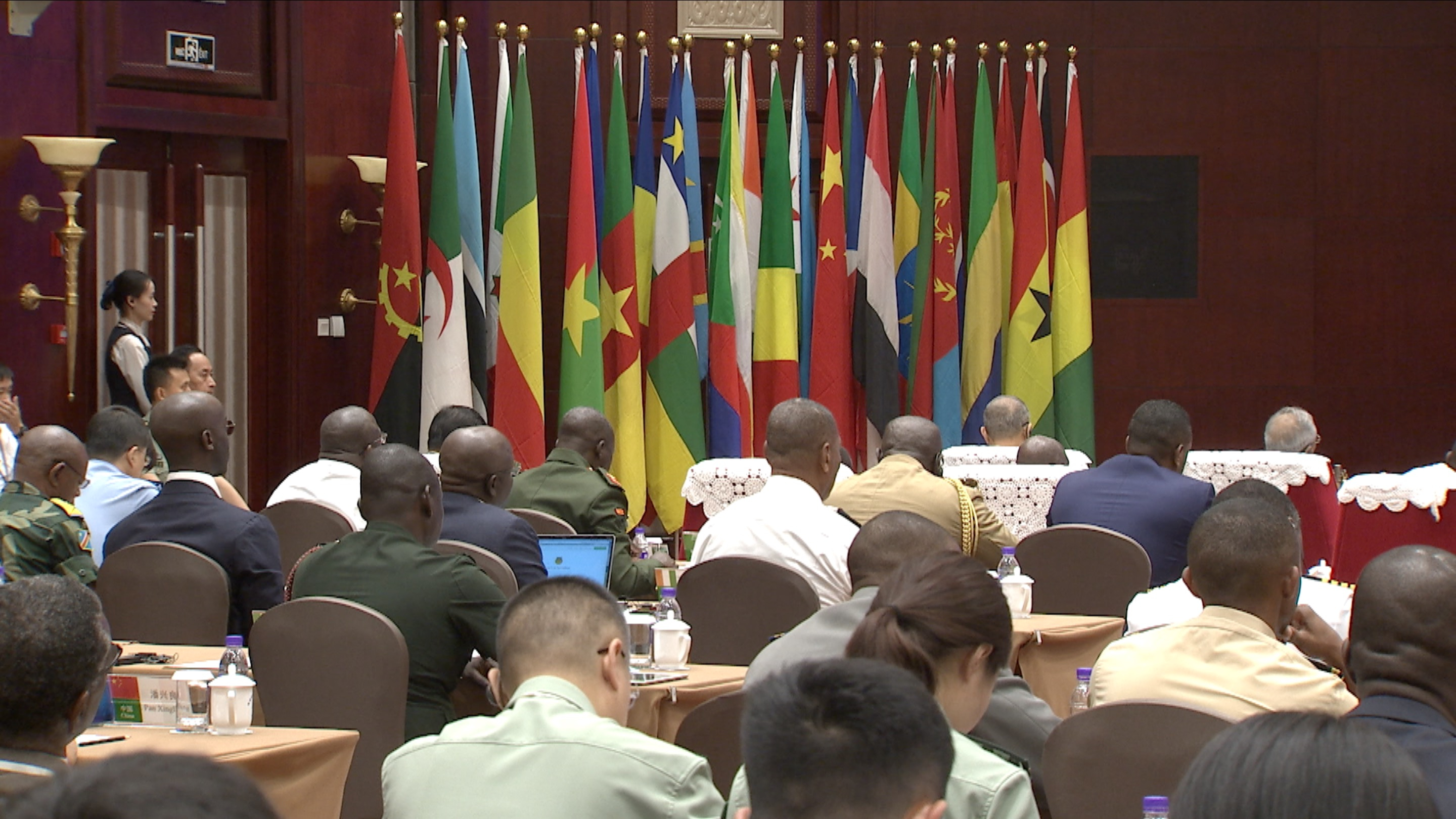 China is strengthening security ties with African nations as its investments across the continent grow as a result of the Belt and Road Initiative.

As part of this policy, Beijing is holding the first China-Africa Peace and Security Forum to deepen military cooperation against the backdrop of geopolitical challenges for both sides.

The event echoes Chinese President Xi Jinping's speech from last year's Forum on China-Africa Cooperation (FOCAC). It's a step forward in implementing the initiatives on security cooperation approved at FOCAC.

China pledged to set up a peace and security fund, provide free military aid to the African Union and extend some 50 security assistance programs.

"I think the security cooperation is meaningful in that the African continent and China have a lot in common, and we've got shared challenges," said Lieutenant General Masanneh N. Kinteh, Chief of the Defense Staff of Gambia.

China is promoting a new security model of its community of shared destiny that addresses the root causes of development and inequality. This concept has won growing recognition among African countries amid criticism by some outsiders of what they claim is a "China threat." China actually wants to find common ground in its relations on the continent.

"Adhering to common security means respecting and safeguarding the security of each country, taking care of the security concerns of all parties and not sacrificing the security of other countries to seek absolute security," said Major General Guo Ruobing, commandant from the College of Defense Studies at the People's Liberation Army (PLA) National Defense University. 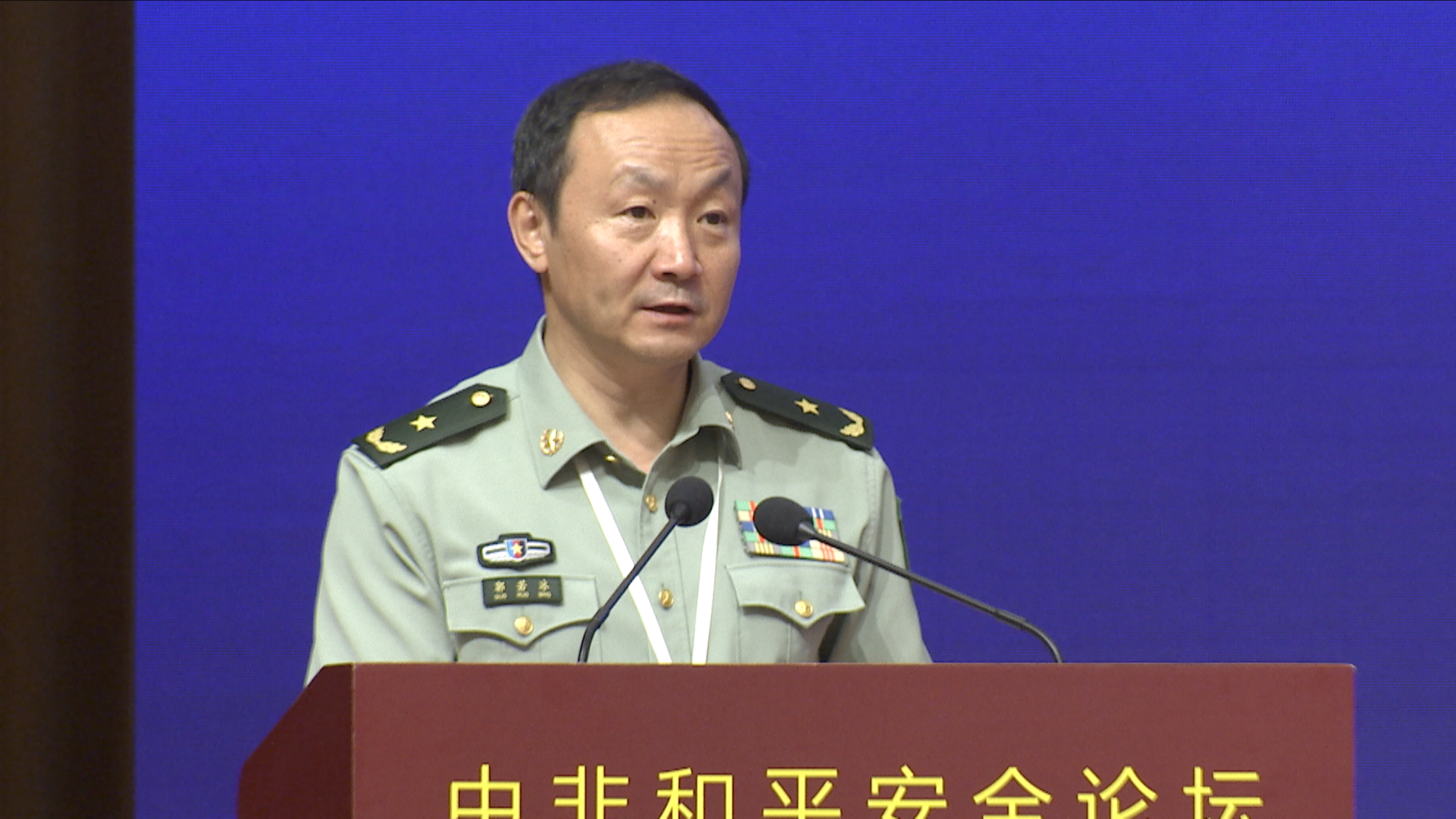 Analysts note that while the U.S. and European countries have scaled back their African operations, China has increased its influence, especially with the Belt and Road Initiative. Over the past decade, China's role in security in Africa has grown rapidly through peacekeeping missions, arms sales, logistics building and military exchange programs.

Compared with economic cooperation, the security sector has been lagging far behind. This forum aims to create synergy in thinking and action for the next phase of relations. Events such as the China-Africa Peace and Security Forum highlight China's willingness to be transparent with its African partners and to address problems to reduce criticism. 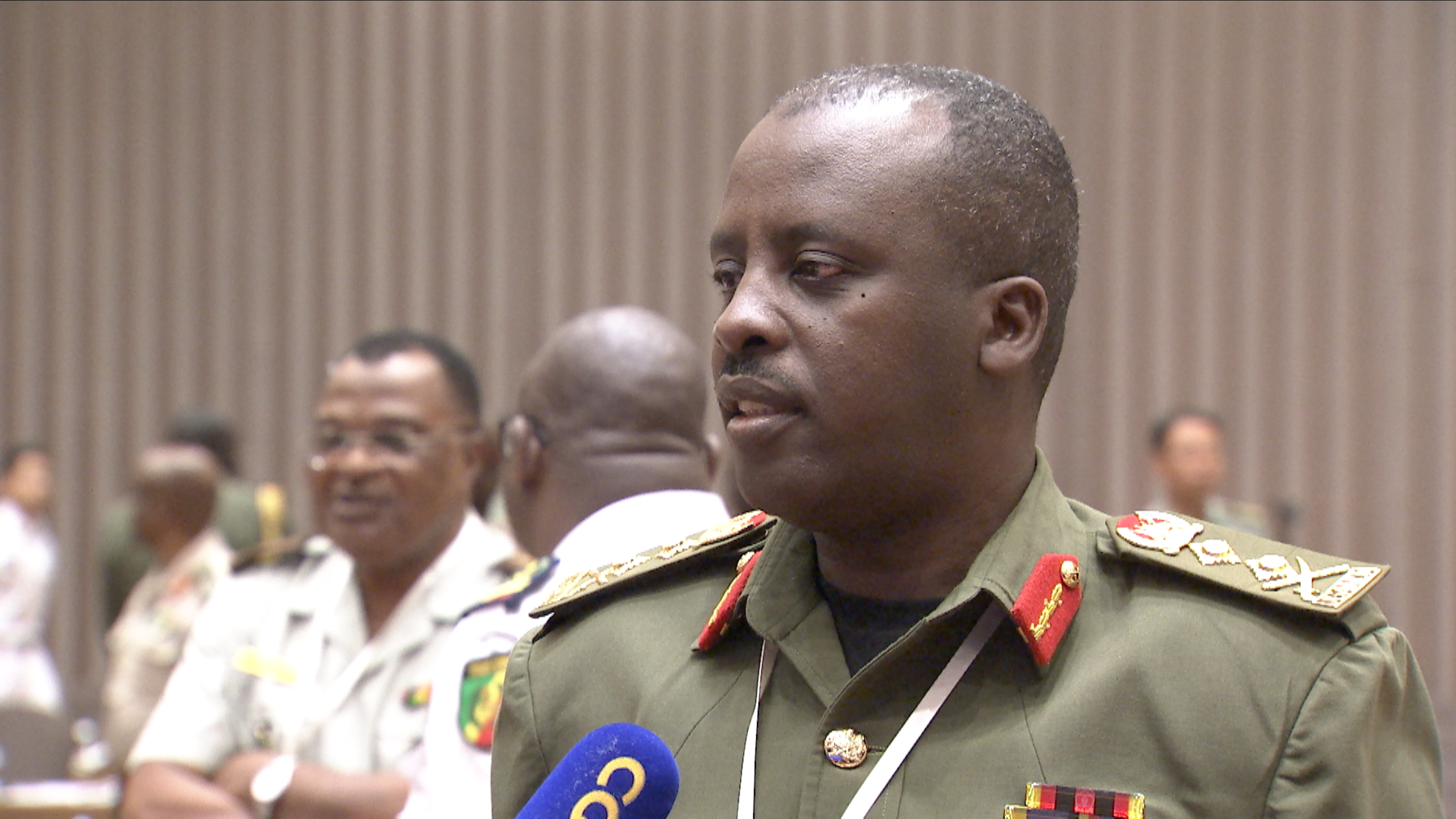 "I believe more and more on the collaborative approach to international peace and security. Everyone matters, including China," said General David Muhoozi, Chief of the Defense Forces of Uganda.