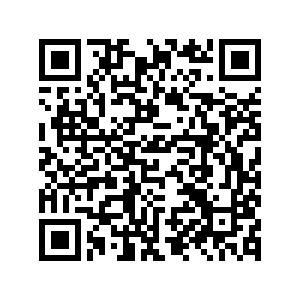 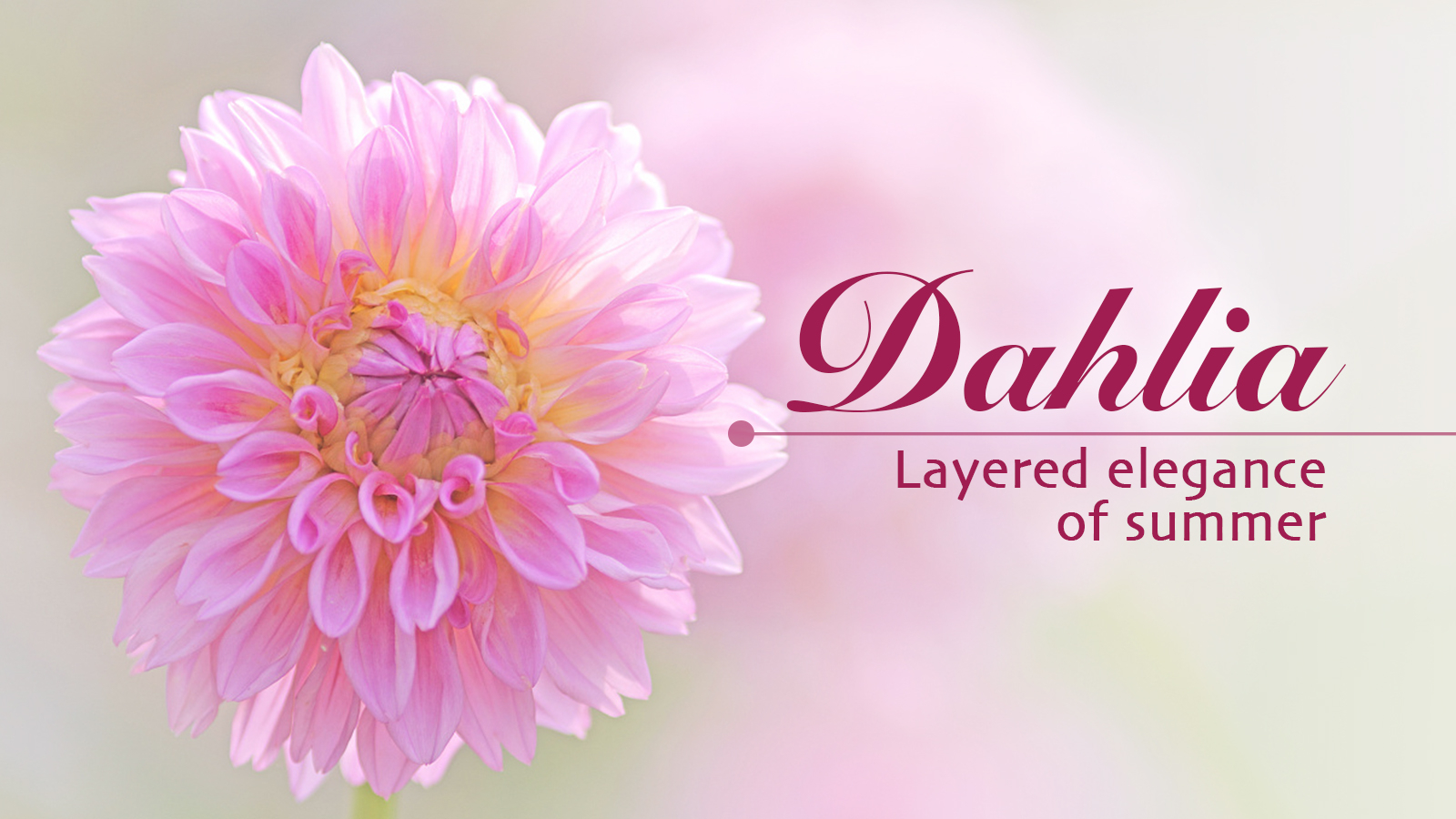 While choosing flowers to plant, persistency is always a point to consider. Most gardeners prefer long-lasting flowers that have a selection of colors.

Among the flowers that bloom in the summer is the dahlia, a beautiful kind of flower with layered petals, a large corolla and a long blooming period, which usually lasts from July to October. 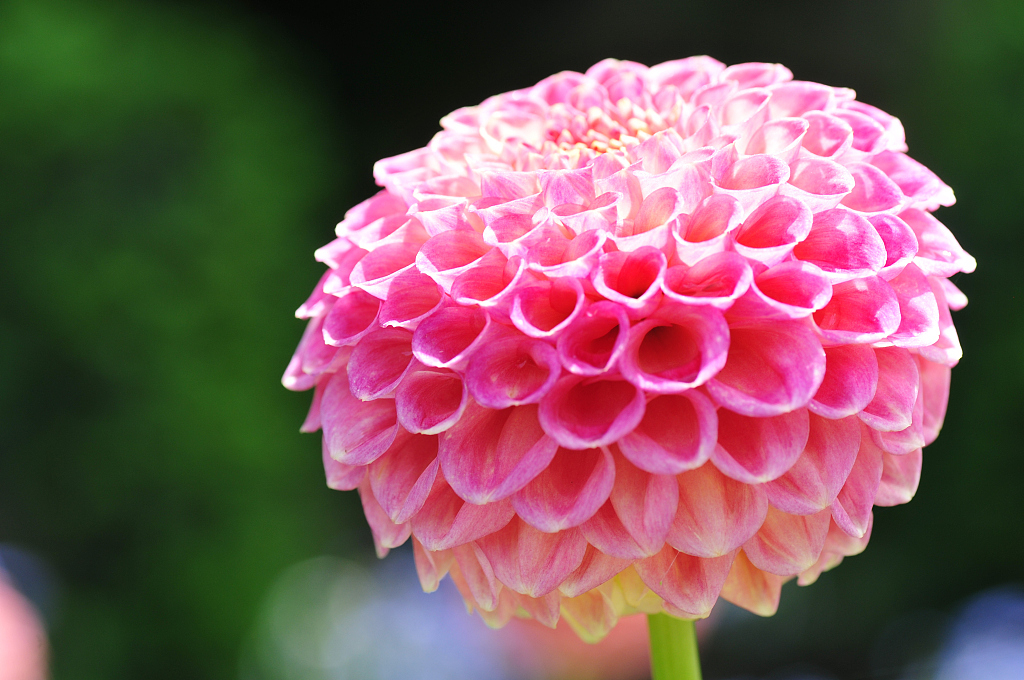 The dahlia is a relative of the sunflower, daisy and zinnia. Currently there are 42 known species, with many hybrids of different colors. It was native to Mexico and South America, then became extremely popular worldwide. Due to its elegance, Mexico has taken it as the flower of the country and in China, the dahlia is the city flower of Zhangjiakou in northern Hebei Province. 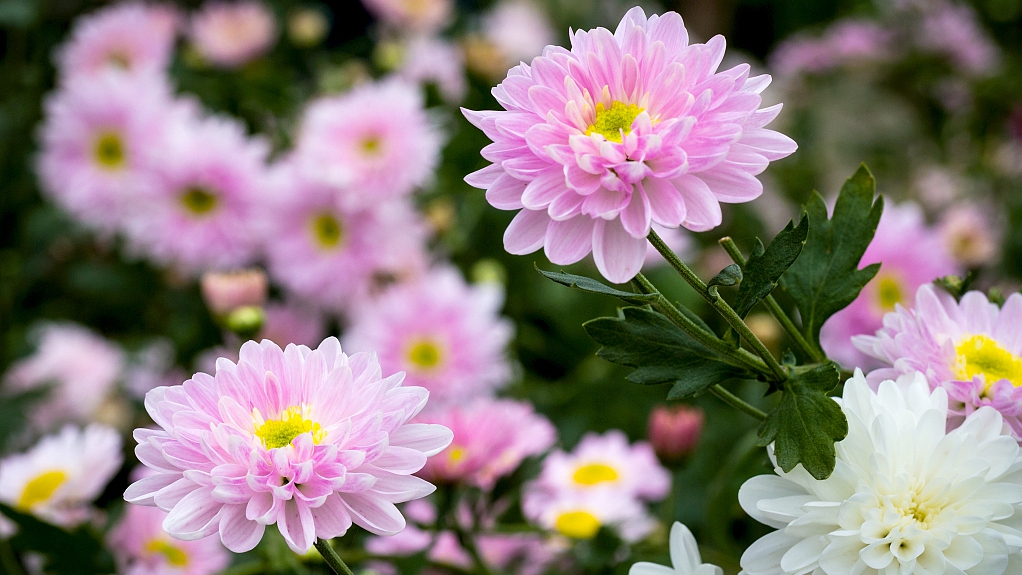 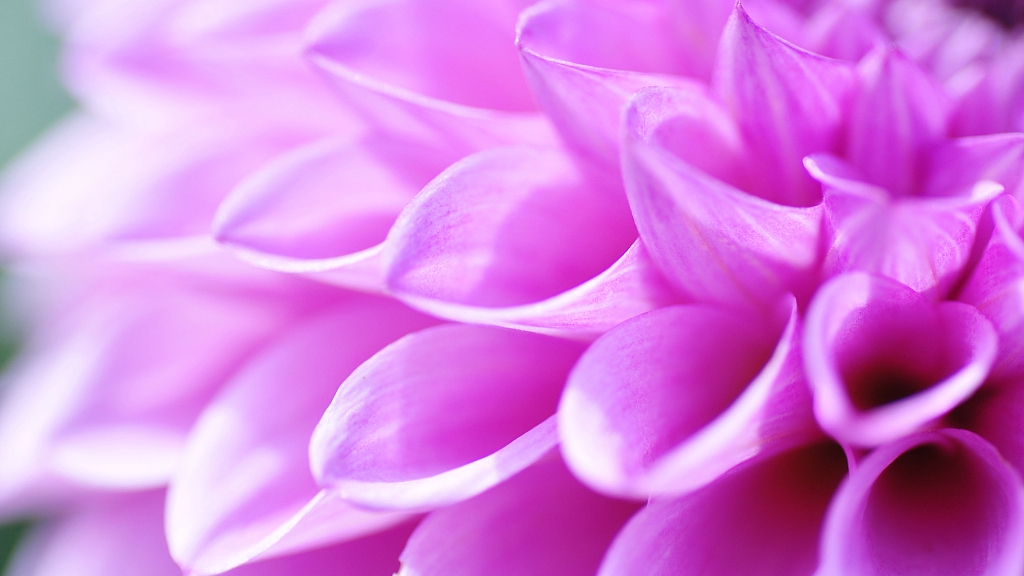 Closeup of layered petals of a purple dahlia. /VCG Photo

Closeup of layered petals of a purple dahlia. /VCG Photo 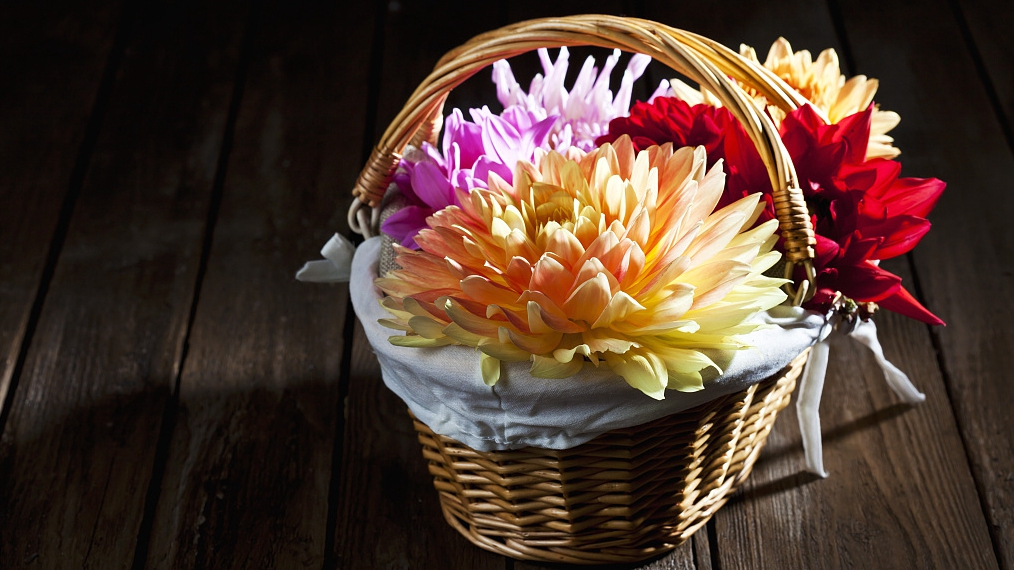 Growing dahlias does not take too much time and work. The roots need to be placed deeply into enriched soil with good organic fertilizer. Sunny locations and well-drained soil will allow the flower to grow better.

Usually, once the first flower has grown, the rest soon begin to grow and a colorful garden with thriving dahlias will be seen all summer.