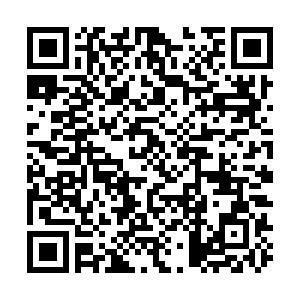 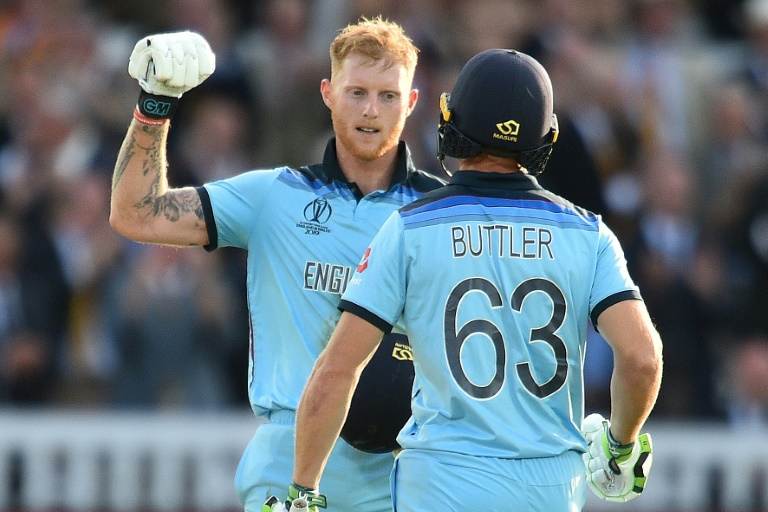 The Queen sent her congratulations to England's World Cup winners after their incredible triumph against New Zealand at the ICC Cricket World Cup at Lord's in London on Sunday.

England won the tournament for the first time by scoring more boundaries than New Zealand after both the regulation match and a rare Super Over finished tied at Lord's.

Celebrating the victory, the Queen wrote: "Prince Philip and I send our warmest congratulations to the England Men's Cricket team after such a thrilling victory in today's World Cup final.

"I also extend my commiserations to the runners-up New Zealand, who competed so admirably in today's contest and throughout the tournament."

Britain's Royal Mail postal service announced it would mark both the World Cup win and England's victory at the 2017 Women's World Cup with a series of special stamps.

'Man of the Match'

Ben Stokes started England's march to World Cup glory with a catch to remember and ended their historic campaign weeping tears of joy as victory against New Zealand completed a personal tale of redemption.

The all-rounder was voted man-of-the-match after hitting an unbeaten 84 in a thrilling England run chase that ended with the match tied after Eoin Morgan's team finished on 241 all out in reply to New Zealand's 241-8.

The 28-year-old's heroics set up a rare Super Over that saw Stokes and Jos Buttler score 15 runs from six extra balls off New Zealand's Trent Boult.

When England held New Zealand to 15 from Jofra Archer's own Super Over, it was the hosts who took the trophy because they hit more boundaries in the match, including several from Stokes.

The incredible climax at Lord's gave England their first World Cup and ensured Stokes's lasting legacy will be his heroics in the final instead of the 2017 street brawl that threatened to ruin his career.

Eoin Morgan paid tribute to the "almost superhuman" Ben Stokes after the final.

"It's been phenomenal - people believed because we believed," said Morgan. "It's been an incredible day. Sport is often about fine margins. Today was the finest of margins."

"To come through it was extraordinary, almost a superhuman way to carry the innings. His (Stokes's) partnership with Jos was extraordinary - everyone back home is hopefully trying to be the next Ben Stokes," Morgan said.

Not surprisingly, Stokes was overcome with emotion and he wept openly during the jubilant on-field celebrations.

"I'm pretty lost for words. All that hard work for four years and now to be stood here as champions of the world, it's an amazing feeling," Stokes said.

"There was no chance I wasn't going to be there at the end. It's moments like that you live for as a professional cricketer.

"It's incredible, I hope we have inspired people to want to do this in the future."

"Ben Stokes, he's a great player. He stepped up when his team needed him. That is the mark of greatness," former England captain Michael Vaughan said on BBC radio.

(Cover: England captain Eoin Morgan celebrates with the trophy after his team defeated New Zealand to win the Cricket World Cup for the first time at Lord's in London, UK, July 14, 2019. /AFP Photo)