Hong Kong, move on!
Zoom In with Zou Yue 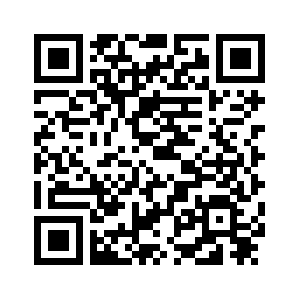 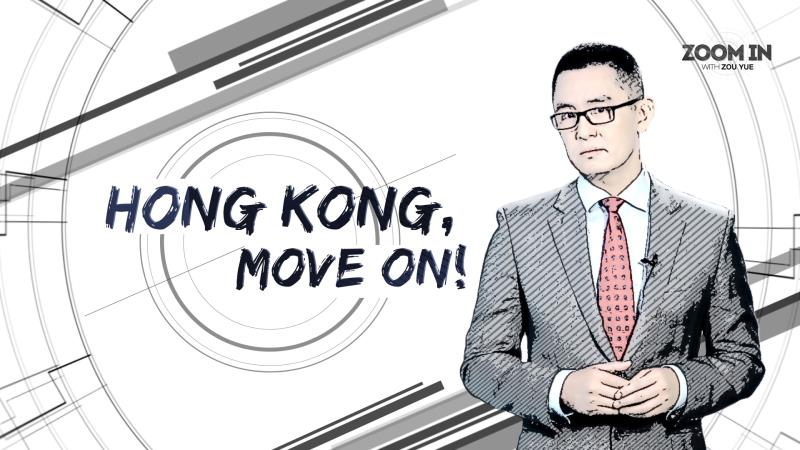 The visible and the invisible

There are visible and invisible facts about Hong Kong.

First, the visible. Hong Kong is a small island that China lost and found. The British took it, used it, changed it and returned it.

But Hong Kong was a success story before 1997 not because of the UK but despite the UK.

The British sold opium and squeezed profits out of Hong Kong, but the British never cared about the political well-being of the tiny colony until it had to give it up.

In October 1952, the British Colonial Secretary announced that the time was "inopportune for constitutional changes of a major character."

The invisible, however, is the bond of Hong Kong with the mainland.

Boris Yeltsin once said we don't appreciate what we have until it is gone. Hong Kong's attachment to the mainland is like air. When you have it, you don't notice it.

Its economic success coincides with China's opening and it served as the front office of the Chinese economy facing the world. It works because of the context.

But some people choose to look away.

They say: Leave me alone. But Hong Kong is never alone. Hong Kong can no more disown its Chinese roots than its cosmopolitan diversity.

For those who flirt with the idea of Hong Kong independence, admit it, it is politically unthinkable, economically impossible and culturally deplorable.

Where does anger lead?

But I can feel the visceral anger and frustration of those young people on the streets.

There is a clear disconnect between the top and the bottom, a big void to be filled when real estate can no longer sustain a 7-million-people economy.

They fear they are not being heard, they worry they will be less free and they doubt they can make a difference.

And when people are in fear, they apportion blame, sometimes to the wrong target.

The genius of "One Country, Two Systems" is the harmony and tensions of the two parts. To make it work, people need to work on it.

Being a citizen of Hong Kong is not a privilege, and don't take it for granted.

Now, the only moral high ground seems to be anti-establishment, but what we can establish instead is the bigger issue.

Hong Kong's economy is sputtering and the Hong Kong people are dithering.

Don't say Hong Kong would be a better place if it were more miles away from Beijing. It is not. Hong Kong is better only when its people think straight and work hard as they used to.

Hong Kong has a future not because others are worse but because it is better.