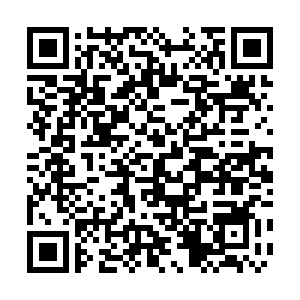 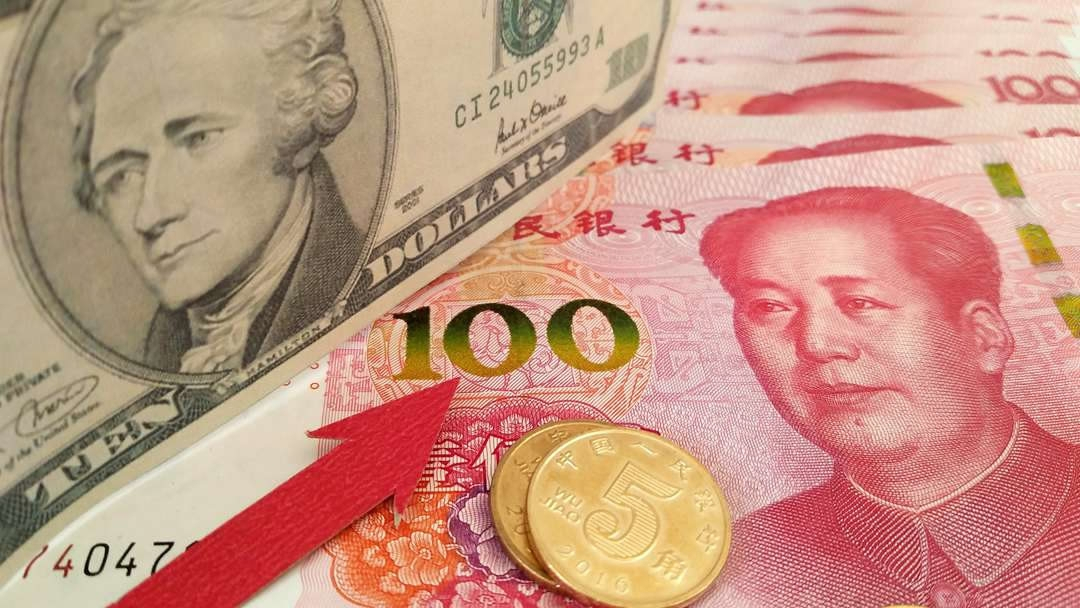 Given the worst case scenario of a 25-percent tariff imposed by the U.S. on all of China's more than 550 billion U.S. dollars of exports to the country, the absolute maximum damage that could be done to China's economy is 2.24 percent, which is significant but still tolerable, said Professor Lawrence Lau from the Chinese University of Hong Kong.

But even in an all-out trade war, the U.S. is not likely impose all possible tariffs, to protect Apple iPhones and similar products where China's actual value-addition is a low percentage of its calculated value.

Justin Lin Yifu, the dean of the Institute of New Structural Economics at Peking University, stresses that trade is win-win so that if China loses, the U.S. loses too. The general view is that the real-world maximum impact on China is likely 0.5 percent of GDP, and the impact on the U.S. is slightly less at 0.3 percent.

But since the current economic growth rate in the U.S. is less than 3 percent, a drop of 0.3 percent means that the U.S. growth rate will lose at least 10 percent.

For China, which maintains a GDP growth of 6 percent to 6.5 percent, a reduction of 0.5 percent is a drop of less than 10 percent. Professor Lin concludes that even with a full-blown trade war, China will still contribute about 30 percent to world economic growth every year.

The Trump administration does itself no favors by proclaiming publicly that China's economy is not very good and that China is very eager to reach a trade agreement. 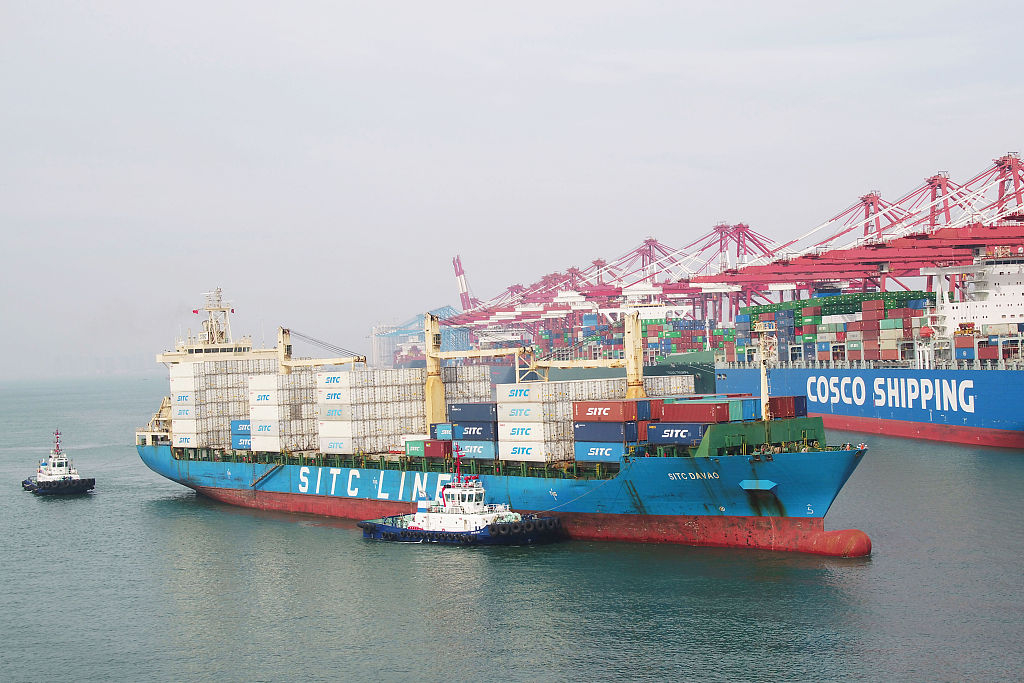 "The American statement is groundless," said China's foreign ministry spokesperson, who then emphasized China's complete industrial system, a growing capacity for scientific and technological innovation, the largest middle-income group in the world, and a huge domestic consumer and investment market.

The bottom line, however, is that even if China's economy would be severely affected by U.S. tariffs, which it won't be, the Chinese people would still not submit to pressure, threats, coercion or intimidation.

Although the trade war has minimal impact on China's economy, there are consequences. If American companies deem that the trade war will endure, they will move manufacturing out of China and reduce investing in China.

To decouple the American and Chinese economies would be an economic disaster, damaging each country and the entire world as collateral damage. It could take a decade or more to recover from the egregious error. Even worse, perhaps, decoupling would make it less troublesome for the two largest economies to edge toward confrontation and to engage in a new, real Cold War that could be unpredictable and disrupting.

The trajectory we are on is not a good one, and only President Xi and President Trump can reverse course. I'm keeping watch. I'm Robert Lawrence Kuhn.