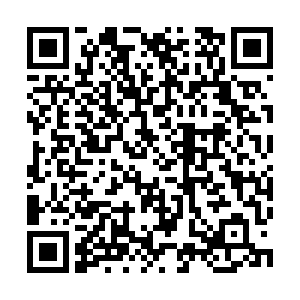 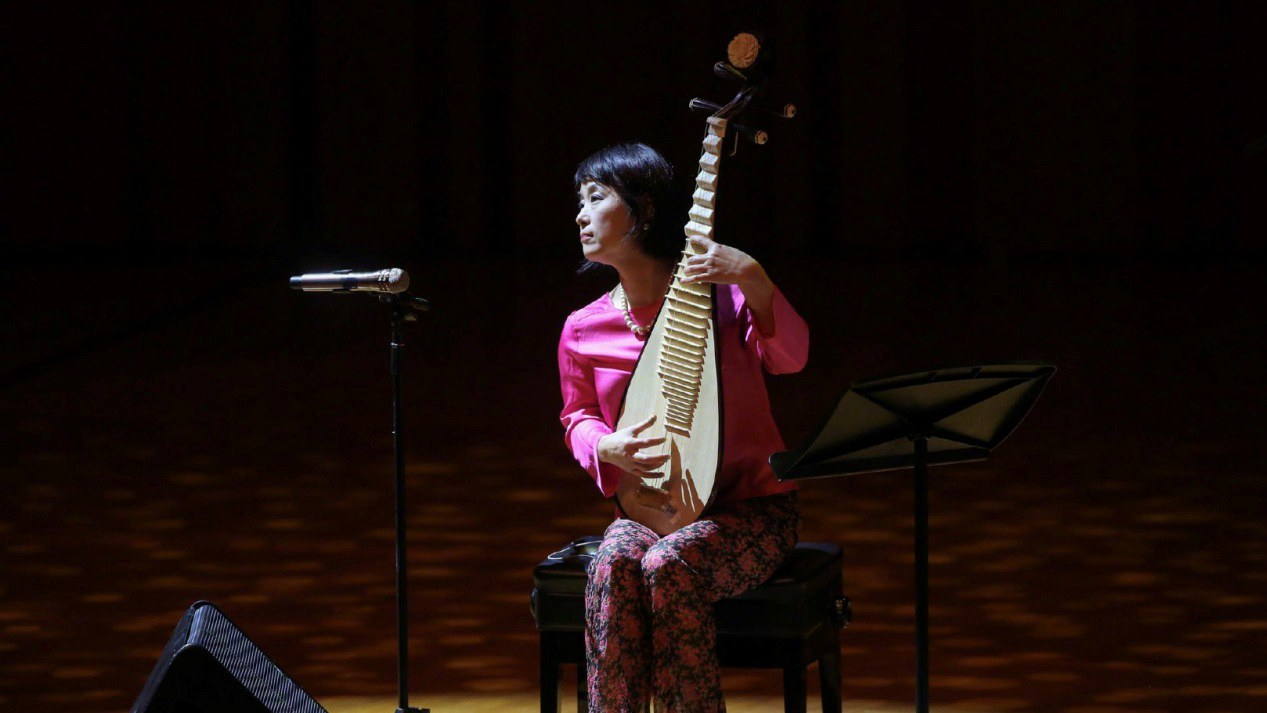 Chinese musician Wu Man is the master of the pipa, the Chinese lute. For the past few decades, she's made it her mission to introduce the little-known instrument to Western audiences, combining it with different music genres and experimenting with new styles.

The pipa master was back with a special concert Friday at Beijing's National Center for the Performing Arts, taking the audience on a musical journey around the world.

The concert offered a distinct take on popular and classic folk tunes from countries across the globe, including France, Australia and Mexico.

Wu often showing the versatile side of the traditional instrument through her performance. 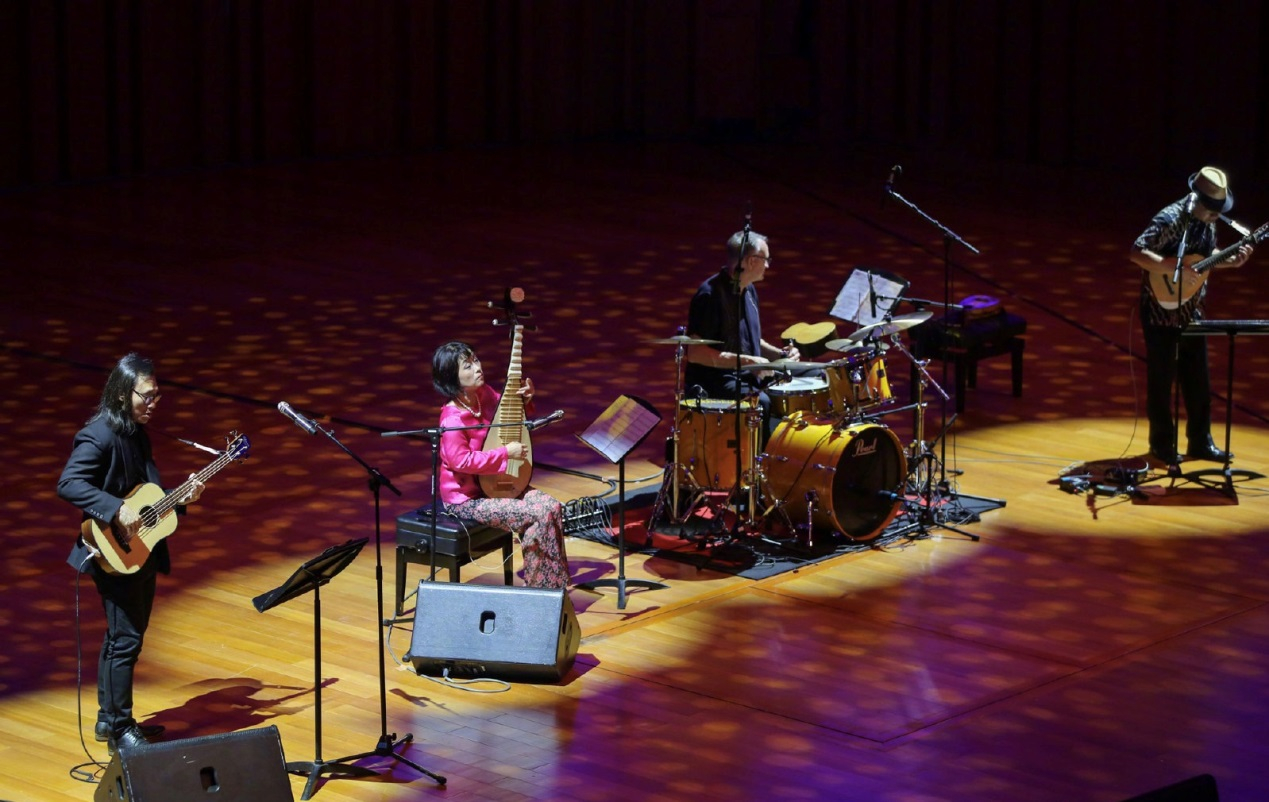 Wu Man and her ensemble performing at the NCPA, Beijing. /NCPA Photo

Wu Man and her ensemble performing at the NCPA, Beijing. /NCPA Photo

"I've got a lot of crazy ideas, but this is a great time to show audiences the traditional pipa instrument, played with ukelele, bass, drums, very pop and jazz kind of music," she said. "Music speaks for itself, it doesn't matter what instrument you play."

The pieces performed were from Wu's 2014 album "Our Song in the World: An Odyssey of Musical Treasures."

Among the arrangements were the French children's tune "Frère Jacques," the Chinese folk classic "Jasmine Flower," and the Japanese folk song "Sakura, Sakura."

For drummer Randy Drake and bassist Brandon Wong, the music from Japan was the most challenging.

"Sakura, Sakura. It's in seven so it's difficult to play. The meter is very challenging," said Drake.

"The other song which is quite challenging and fun is Frère Jacques. You would know the song as Two Tigers? It's based on that," said Wong. "The last concert we did, Wu Man asked everybody what song it was, and all the kids said 'Two Tigers', which is fun for us."

The concert is part of Wu's series of cross-cultural collaborations, beginning with "Wu Man and Friends in 2006," an album in which she performs folk songs from China, Ukraine, Uganda and the Appalachian mountains alongside soloists from these regions. She said she's always been interested in working with musicians from different cultures and genres, and exploring the relationship between tradition and innovation in music from the East and the West.

Wu said she also wanted to pass that spirit to future talents.

"I don't want to limit myself as a pipa player," she added. "I really want to be a musician. What does it mean to be a musician, you have to share all kinds of music, blend a lot of cultures, and that's what I want to do, especially to share it with the younger generation."

Wu Man and her ensemble will next head to Shanghai for the annual "Music in the Summer Air" festival.