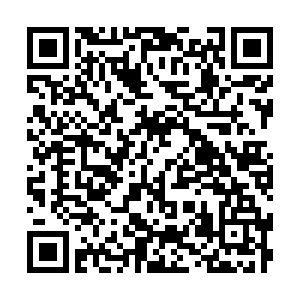 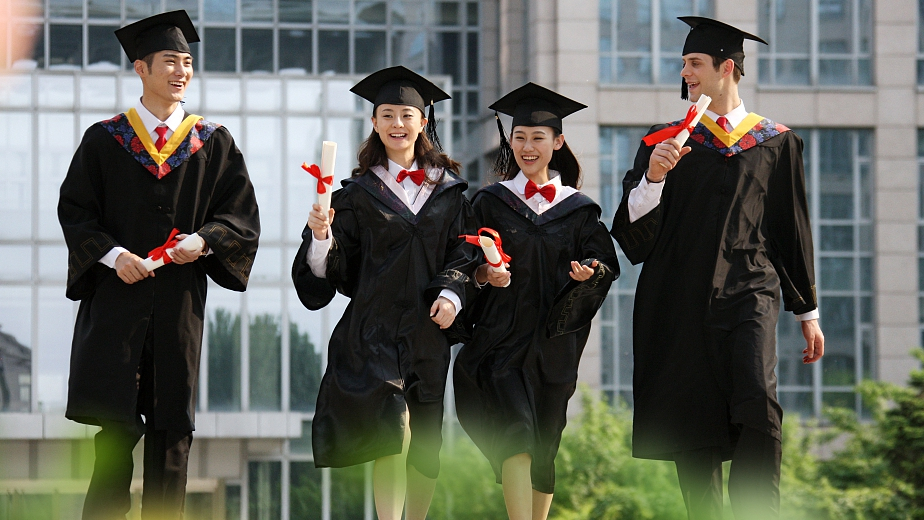 Editor's Note: Liu Jianxi is an opinion editor with CGTN Digital. The article reflects the author's opinion, and not necessarily the views of CGTN.

China's Shandong University (SDU) has been thrust into the media limelight recently for its buddy system. While the buddy program that is aimed at promoting academic communication is not unusual in Chinese universities, the SDU’s system triggered a flood of criticisms for allegedly pairing each international student with up to three local counterparts of the opposite sex.

According to the notice issued by the university in 2018, 141 Chinese students, mainly female, were successfully "selected" for 47 foreign students.

Setting aside whether "making foreign acquaintances of the opposite sex" should be listed as an option in the program application, preferential treatment for international students has long been a controversial issue.

Admittedly, focusing on international students is understandable, especially in the era of globalization.

But it does not mean that universities should put overseas students in privileged positions. In SDU's case, the buddy system itself may increase mutual understanding between overseas and international students. But is it necessary to pair each overseas student with three domestic partners and put a particular emphasis on gender? 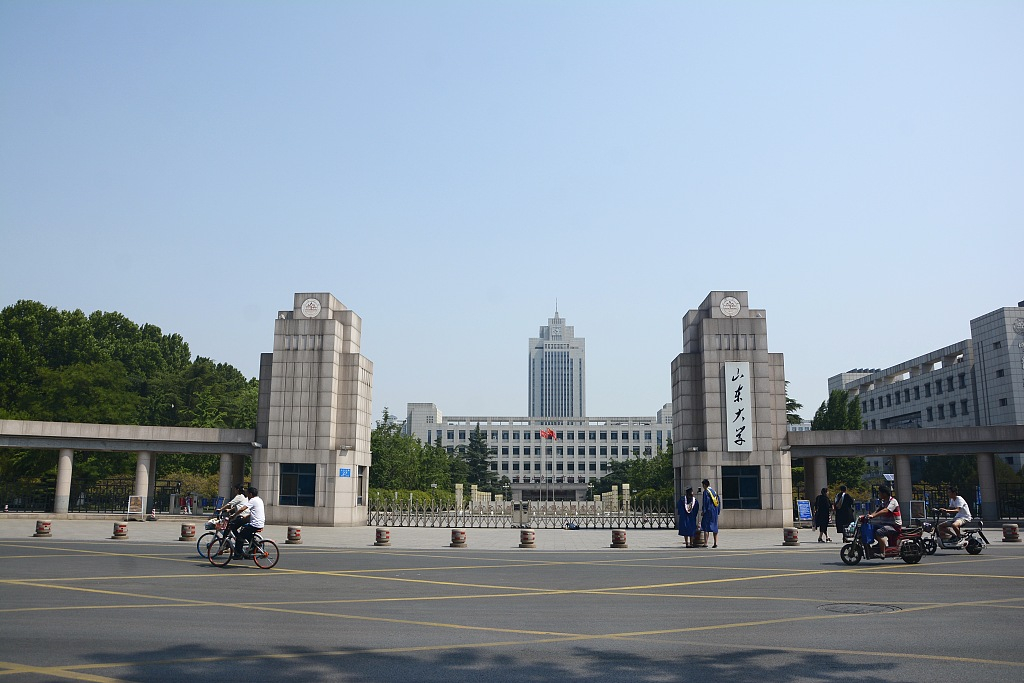 Apart from the buddy system, some universities attract foreign students by offering them more generous scholarships. It is worth noting that among 492,185 overseas students studying in China in 2018, more than 63,000 received full scholarship from the Chinese government. This ratio is much higher than that of domestic students.

This runs contrary to the fair distribution of educational resources. All students, foreign or domestic, deserve equal treatment. But in some Chinese universities, foreign students enjoy preferential treatment at the sacrifice of domestic students' welfare. This is blatant discrimination and will not win universities good scores in the rating system.

The ultimate purpose of enrolling international students is to promote academic exchanges and cultural diversity. Privilege will only make it more difficult for foreign students to integrate into local life and interact with their domestic counterparts on an equal footing.

A university, even if it has enrolled a large number of international students, can never be ranked as first tier if it disregards inclusiveness and equality.

Before blindly pursuing the enrollment of international students, universities should put more focus on enhancing their research and academics. After all, the quality of education, not preferential policies, is the only sensible way to attract overseas students. Instead of attracting international students with non-academic benefits, Chinese universities should learn from other world-leading educational institutions where all students are treated equally. 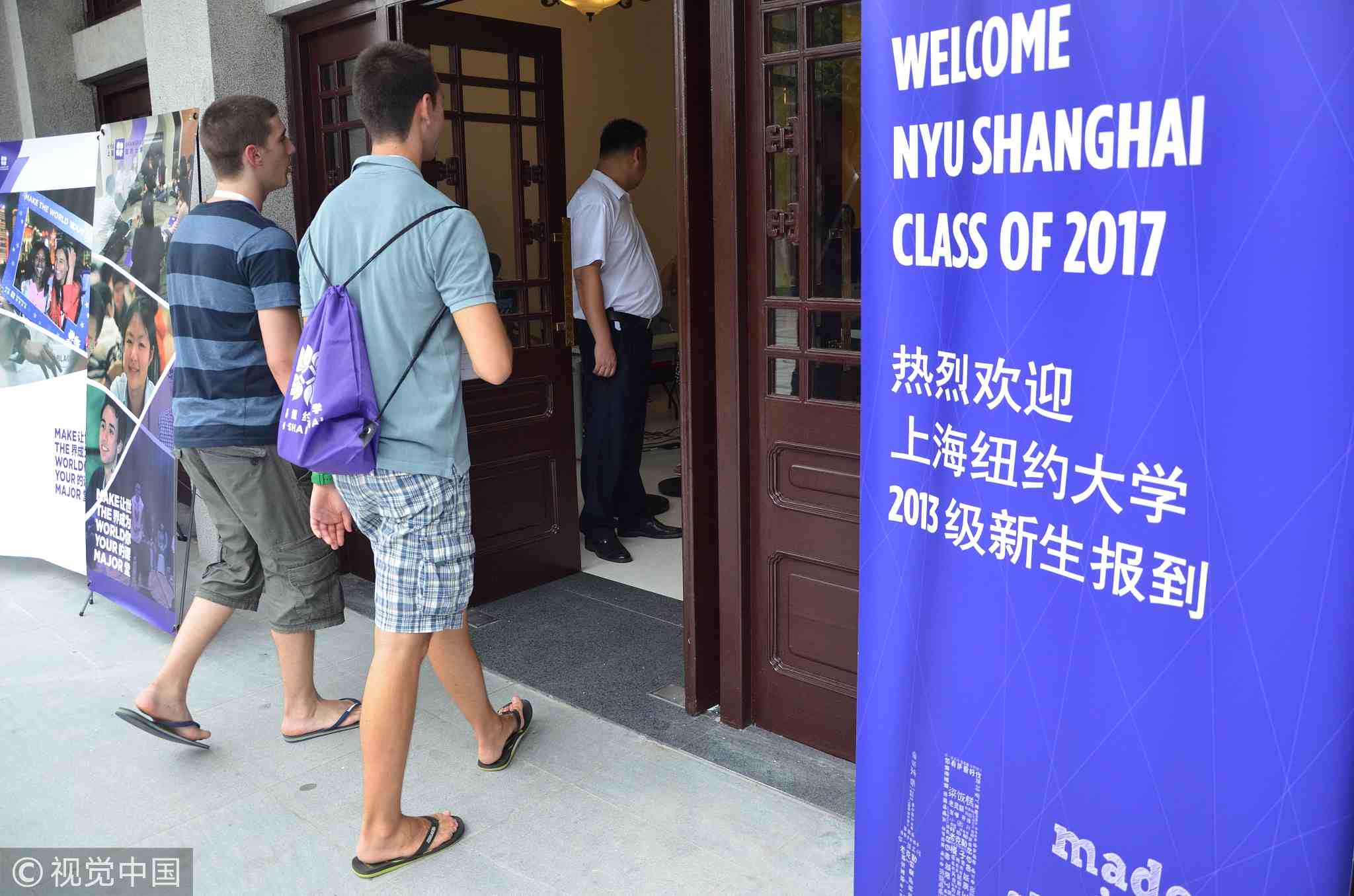 Newly-enrolled students arrive at NYU Shanghai, which was co-founded by China and the U.S., August 11, 2013. /VCG Photo

Newly-enrolled students arrive at NYU Shanghai, which was co-founded by China and the U.S., August 11, 2013. /VCG Photo

Attention to equality and fairness is the first step for Chinese universities to join the top rank of international educational institutions. The SDU-like universities should learn from this event and ensure the equal treatment of all students.