Malatang, or the Chinese spicy hot pot, is all the rage in South Korea. The name comes from the Chinese characters for numb (ma) and spicy (la). As the name suggests, the food offers a lip-numbing sensation from the spicy Sichuan pepper of the same name.

Diners can select their favorite ingredients from a choice of fresh vegetables, fish cakes, tofu, noodles, and a choice of meat, typically beef or lamb. The ingredients are then scalded in hot water before being combined in a broth and eaten individually or in a group.

The result is a spicy and savory dish with a flavor unseen in typical Korean cuisine, which is also known for its zesty aromas. 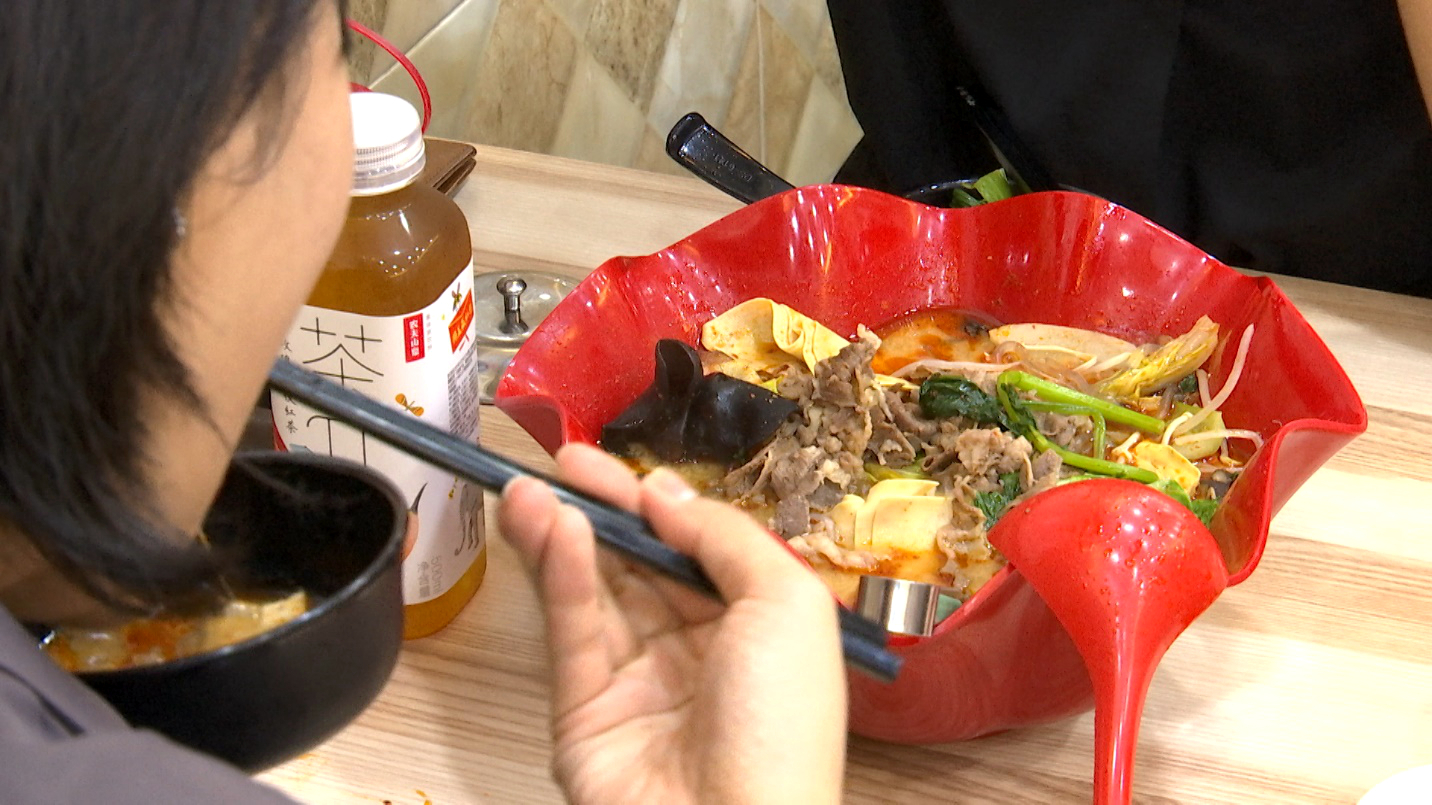 "I like how the broth is clear with some sort of chili oil in it, so at first I thought it would be greasy. But the mala sauce really takes the greasiness away and it suits my taste buds well," said university student Park Chan.

Park says he and his girlfriend were intrigued by the exotic dish and decided to dine at one of the dozens of restaurants that serve malatang near Konkuk University in eastern Seoul. Known to locals as "Lamb Skewer Alley," the street is one of two neighborhoods in the South Korean capital lined with authentic Chinese restaurants, the other located in the southwestern part of the capital.

Up until several years ago, lamb skewers were all the rage. But now visitors can be seen ordering and eating other dishes like malatang and mala xiang guo, a stir-fried dish containing the same Sichuan spice.

"From what we can ascertain, in Seoul there are about 200 restaurants that have 'mala' in their business name. And in 2019, roughly 60 new businesses were registered. That means the number of restaurants has doubled compared to 2017," said Jeong Ji-hyun, a senior researcher at the Korea Food Service Industry Research Institute. 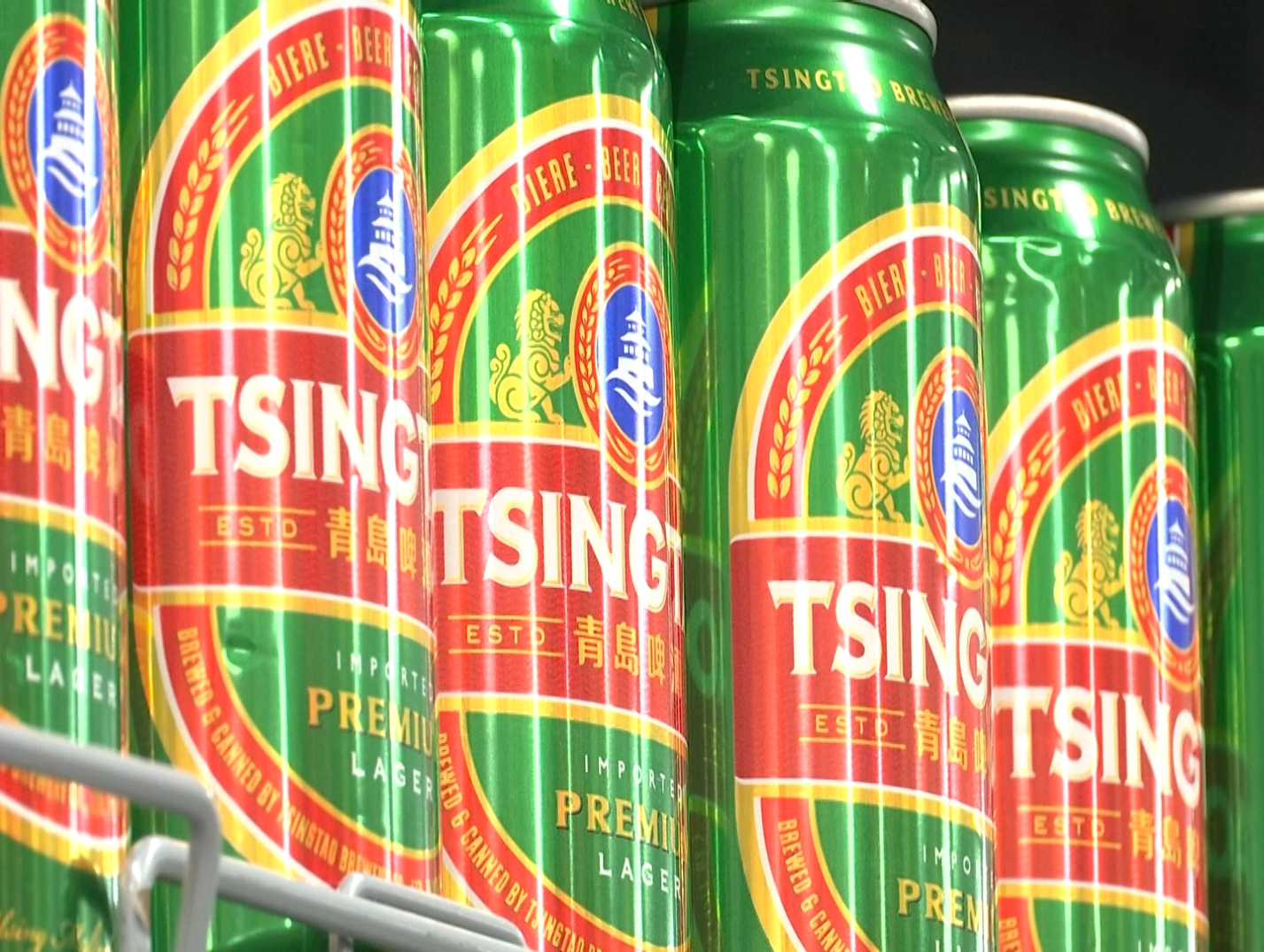 For South Koreans, black bean and spicy seafood noodles are what typically come to mind when they think of Chinese food. But with cross-border exchanges between the two countries flourishing since diplomatic relations were forged in the early 1990s, South Koreans' eyes, and mouths, have opened.

And, it's not just malatang. The trendy beverage to pair with the spicy hot pot dish is a cool, refreshing Chinese beer. In fact, South Korea's number one supermarket chain says sales of imported Chinese beers have grown significantly in recent years.

Food trends, by definition, are meant to come and go. But there's something about malatang that is attracting South Korean diners.

"It's spicy and stimulating, so it's very addictive. I think it goes well with beer too, especially with a friend after work," said Kim Mi-jeong, a local office worker.