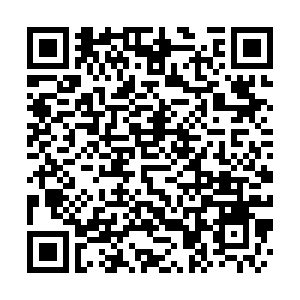 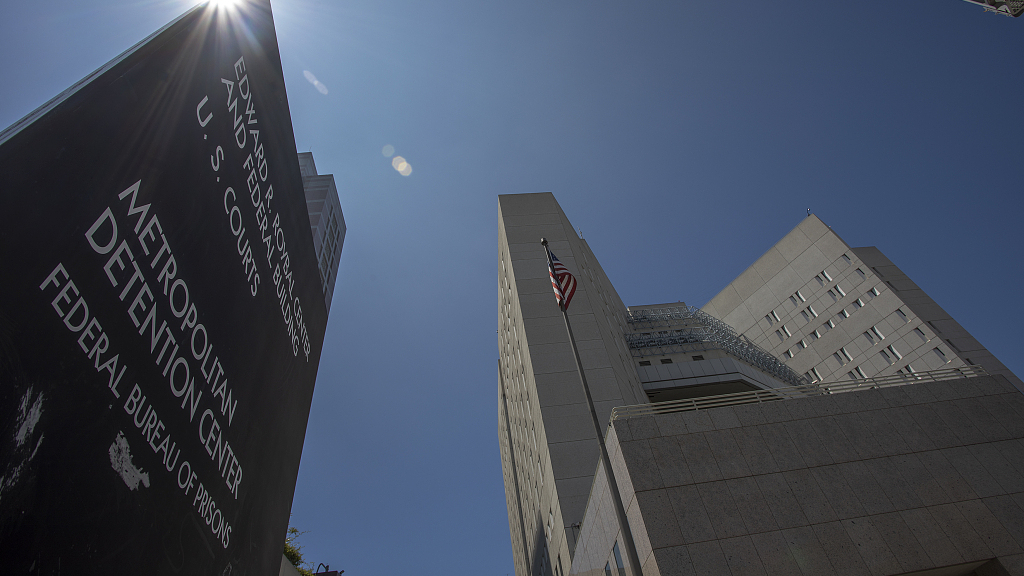 The U.S. federal agency Immigration and Customs Enforcement, known by its chilling acronym ICE, carried out a small number of raids on allegedly undocumented migrant families over the weekend, marking the start of President Donald Trump's stated mission to deport about 2,000 immigrants who entered the U.S. in recent months.

The operation is expected to last several days in about 10 cities against families that have been ordered to be deported by an immigration judge. The removal operations are meant to deter a surge in Central American families fleeing poverty and gang violence in their home countries, with many seeking asylum in the United States, according to Reuters.

Most American media reported that the scale of operations over the weekend was much smaller than originally planned and only a handful of arrests appeared to have taken place from a few cities. Authorities, however, said that more arrests would follow through the week.

"We are doing targeted enforcement actions against specific individuals who have had their day in immigration court and have been ordered removed by an immigration judge," Reuters news agency quoted acting ICE Director Matt Albence as telling Fox News when asked for an update.

The plans for the operation were changed at the last minute because of news reports that had tipped off immigrant communities about what to expect, The New York Times reported citing several current and former Department of Homeland Security officials.

Instead of a large simultaneous sweep, the authorities created a secondary plan for a smaller and more diffuse scale of apprehensions to roll out over roughly a week. Individual ICE field offices were given the discretion to decide when to begin, one official told the Times.

There were no confirmed operations in large southern cities such as Atlanta, Reuters reported. There were no reports of arrests from the American Immigration Council, which has lawyers on standby to give legal advice at the country's largest family migrant detention center in Dilley, Texas.

"Immigrants and immigrant communities all over the country are in hiding and people are living in these terrified, terrorized ways, because that is the point of this whole action, whether enforcement actions take place or not," Mary Bauer, deputy legal director at the Southern Poverty Law Center (SPLC), told the news agency. 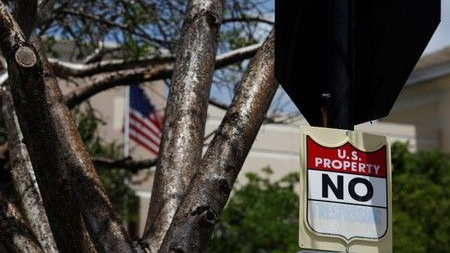 A sign with the words "U.S. Property No Trespassing" is seen at the Immigration and Customs Enforcement (ICE) facility, in Miramar, near Miami, Florida, U.S., July 14, 2019. /Reuters Photo

A sign with the words "U.S. Property No Trespassing" is seen at the Immigration and Customs Enforcement (ICE) facility, in Miramar, near Miami, Florida, U.S., July 14, 2019. /Reuters Photo

The first reports of the ICE operation came to light on Friday and Saturday. In Chicago, a mother was apprehended with her daughters, but the family was immediately released under supervision, the Times reported citing a person familiar with the operation. ICE agents approached at least one other home in the area, but the woman inside refused to answer the door, according to local news reports.

New York Mayor Bill de Blasio confirmed that three ICE raids were conducted in his city on Saturday but none was arrested. There were no raids on Sunday.

A teenager who lives with her parents in Passaic, New Jersey, told the Times that she was awakened at about 1 a.m. Sunday by a knock on the door from people she believed to be ICE agents. Having seen numerous "know your rights" posts on Instagram, she knew not to open it.

After some persistence, she said, the door-knockers left. But at 5 a.m., more arrived, now surrounding the house with flashlights and banging on the door and window. Liza ran upstairs to be with her parents, and they hid with the lights off. She said she was "too scared to look outside," and was unable to see any uniforms the people may have been wearing. Eventually they left again.

Mayor de Blasio, also a Democratic candidate for the 2020 presidential race, accused Trump of playing politics. "This is a political act by this president, he's politicized a United States government agency to help him win re-election," he told Reuters.

'Lights off and blinds down' 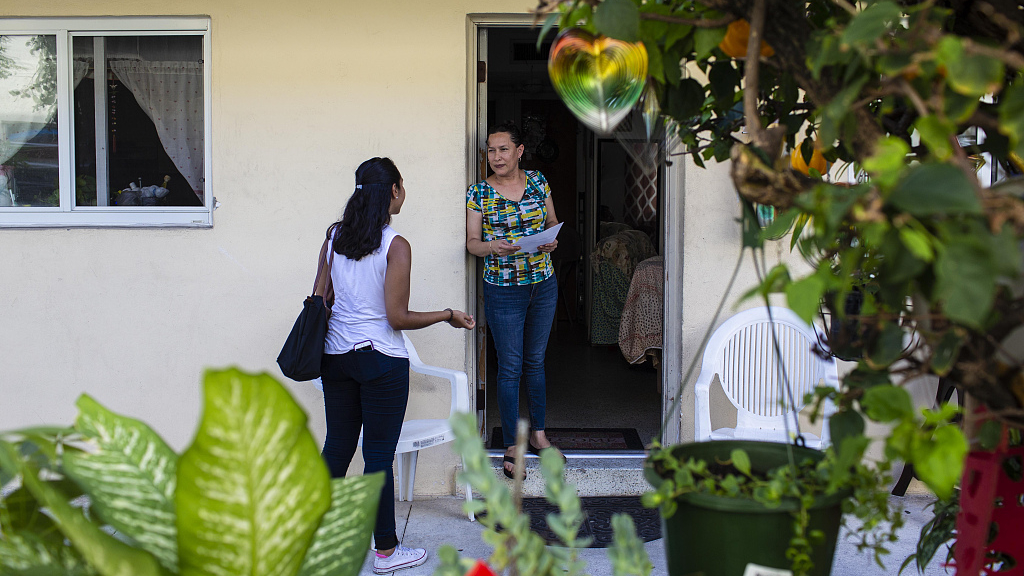 Meanwhile in Denver, the Colorado Rapid Response Network of immigration activists said there were unconfirmed reports of ICE or police detaining three people on Sunday in the Potter Highlands area, Reuters reported.

The Miami-based Florida Immigrant Coalition said immigrants were sheltering at home after ICE agents were seen near the city's international airport. No arrests were reported.

"They've been stocking up on groceries and making plans to stay in their homes with the lights off and the blinds down," the group posted on Facebook. "Some are staying home from work."

An ICE spokeswoman declined to comment on operations, citing the safety of the agency's personnel.

Earlier on Saturday, amid protests outside ICE facilities, a 69-year-old gunman was shot dead by police early on Saturday after he attacked an immigration detention center in Tacoma, Washington, and set fire to at least one vehicle outside.

Though millions of undocumented people live in the U.S. and are occasionally detained and deported, the latest campaign is aimed essentially at families from Central American countries who have been crossing the borders in large numbers in recent months.

The raids, driven by Trump's rhetoric against immigrants, aim to deport such families within months after their arrival in an attempt to send a strong message to deter other migrants from entering the U.S.

ICE was set to arrest and deport families following a court order in late June, but Trump delayed the raids to give Congress time to "work out a solution" on what he said were asylum and loophole problems with the country's immigration policy, CNN reported.