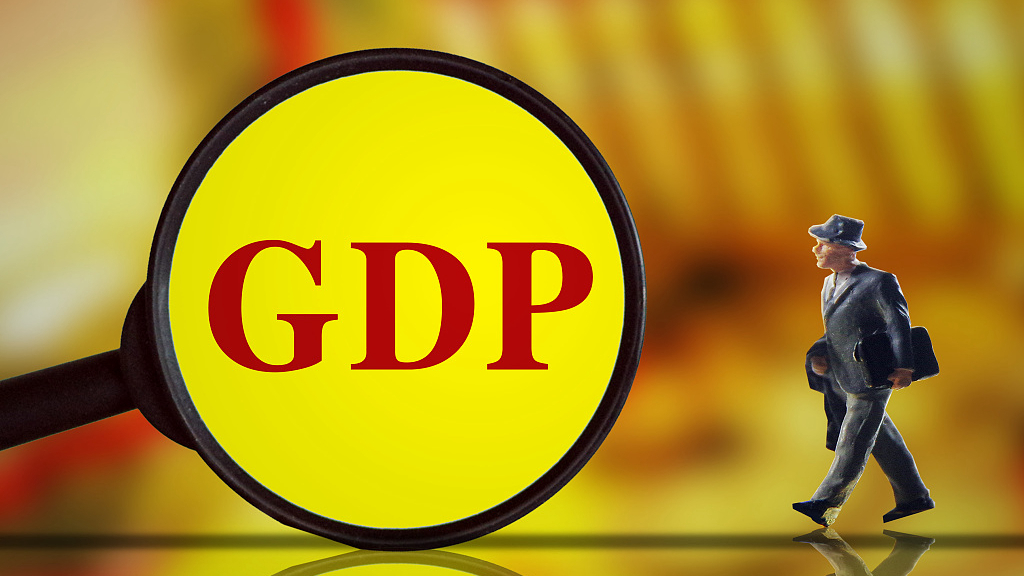 Editor's Note: Chen Jiahe is the chief strategist at Cinda Securities. The article reflects the author's opinions and not necessarily the views of CGTN.

China has recently published its economic data. What should be focused on in this diagnostic report of the world's second largest economy?

Compared with the anxious daily financial news, these indicators are very healthy.

However, not every item in China's international trade received significant growth. Import of soybeans has reduced by 37 percent year on year, while the import of large aircraft was reduced by around 50 percent compared with the same period in 2018. Both the trade war and the Boeing incident resulted in these slumps.

This healthy financial data shows us the possibility that the Chinese economy, especially its financial industry, is moving toward the best possible outcome. For a long time, investors have been worrying about the health of the Chinese property market.

Property prices are too expensive in metropolises, compared with the average income and real estate rentals in these cities. The defusing of this financial bomb requires sophisticated techniques. The financial market can neither be cooled nor deleveraged too quickly or slowly.

A quick defusing might trigger the detonator and a slow deleverage might further enlarge the real estate bubble. A modest monetary expansion is the key to the property market. 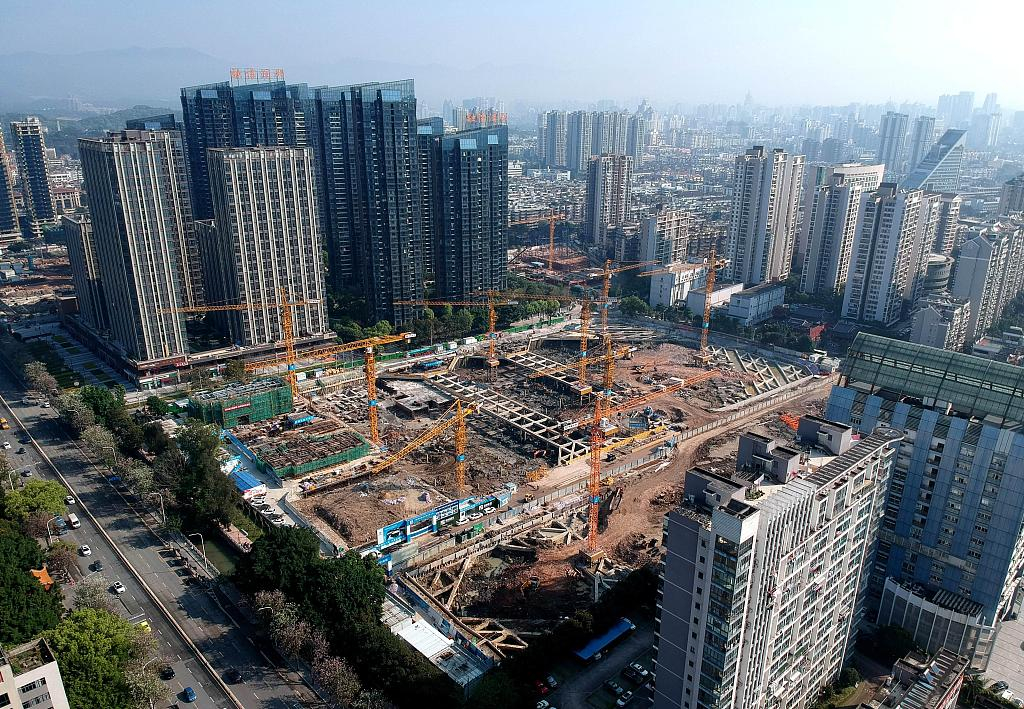 The property market statistics give support to this smooth industrial development. According to the latest data, the price of real estate in major Chinese cities grew by less than one percent in 2019 compared with that of a year ago. Moreover, the turnover rate is also reduced. Both signs show a cooled but stable property market.

China's consumption is still growing at a quick speed. Social consumption grew by 8.4 percent in the first half of 2019. However, retail sales in almost all kinds of traditional businesses, such as supermarkets, retail shops and franchise shops grew at rates much lower than 8.4 percent.

Their loss of growth momentum is absorbed by the internet shopping, which grew by 17.8 percent in the first half of 2019.

Moreover, according to China's National Bureau of Statistics, consumption contributed to 60.1 percent of the GDP growth in the first six months of 2019. This is a clear evidence that China is transferring from an investment-driven economy toward a consumption-driven one.

As China's saving rate is well over 40 percent, the consumption of Chinese citizens can increase by a large scale in the future.

A figure that particularly attracts my interest is the growth rate of online food ordering. It increased by 29.3 percent in the first half of 2019. Everyone knows that Chinese people are now ordering more and more takeaway food on the internet, but this growth speed is still very astonishing.

Overall, the Chinese economy is now growing at a healthy speed. This speed is indeed slower than before, but solidity rather than celerity is the most important thing for an economy that is in its deleveraging process.