Why China can take the reins in the new energy field?
CGTN 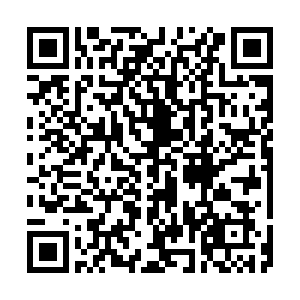 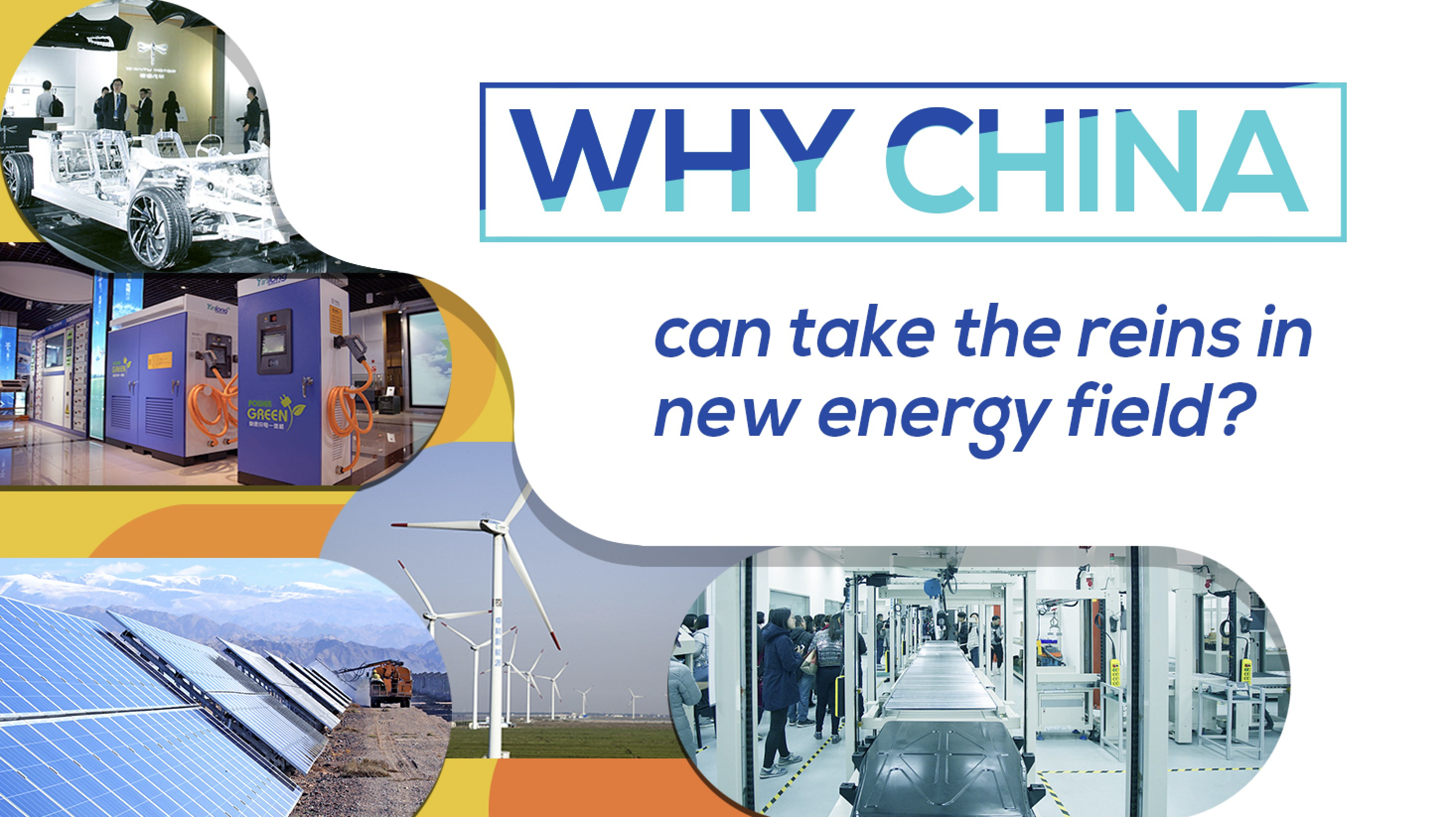 In face of global warming and energy crisis, people across the world have reached a consensus that optimizing the energy-consumption structures and building new energy-supply systems are of great urgency.

China, the world's largest developing country, has been taking a lead role in adjusting its energy structure and switching to renewable energies.

Take auto industry as an example. Statistics show China has been the world's largest consumer of new energy cars for two consecutive years. 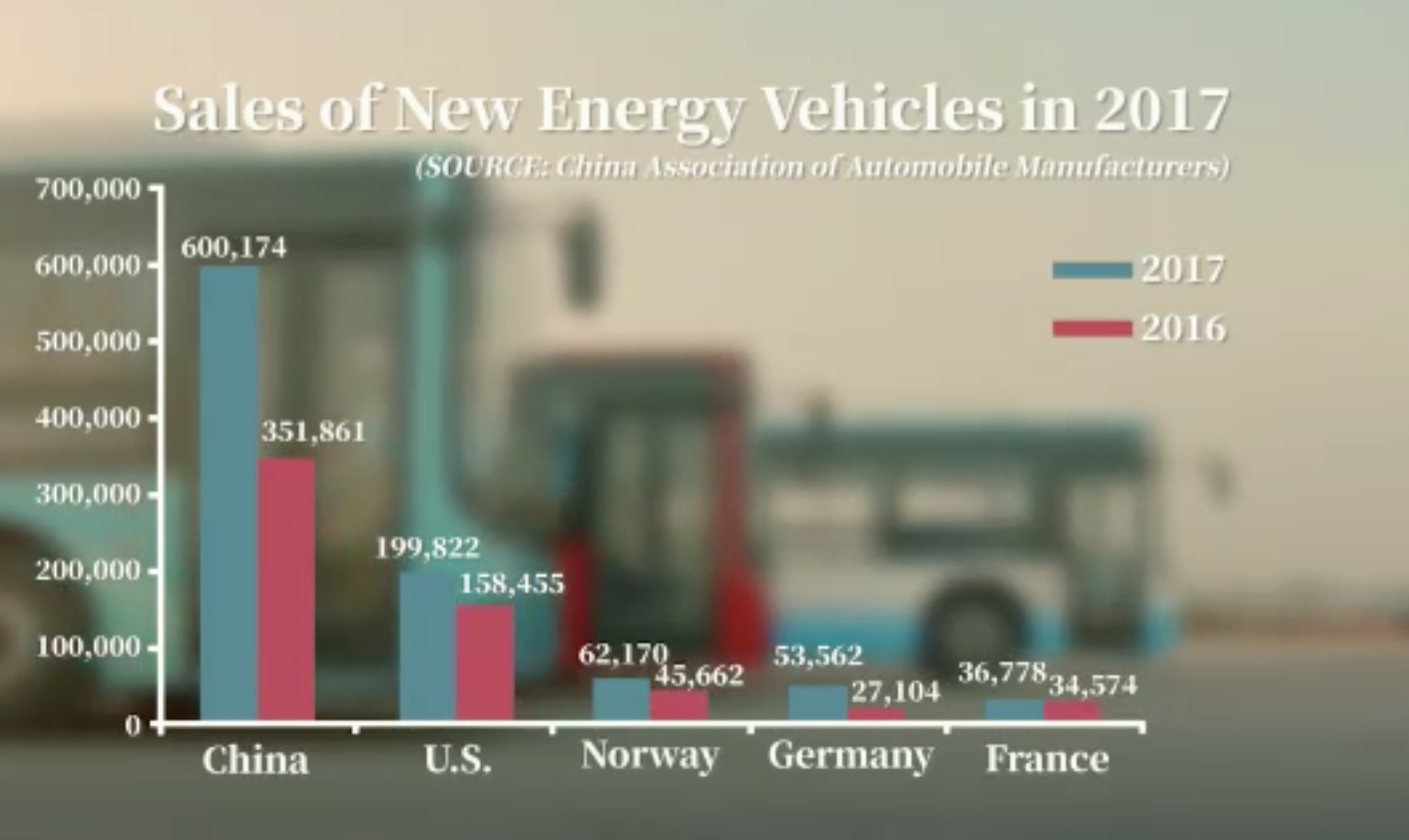 Now the country's new-energy vehicle industry is entering a phase of rapid development, which not only boosts the economic growth of many other countries, but also helps reduce greenhouse gas emissions amid serious climate change challenges.

China has developed by leaps and bounds in optimizing its energy structure.

In 2018, China's consumption of new energy such as natural gas, hydropower, nuclear power and wind power accounted for 22.1 percent of its total energy consumption, well exceeding its target set in 2009, which was 15 percent. 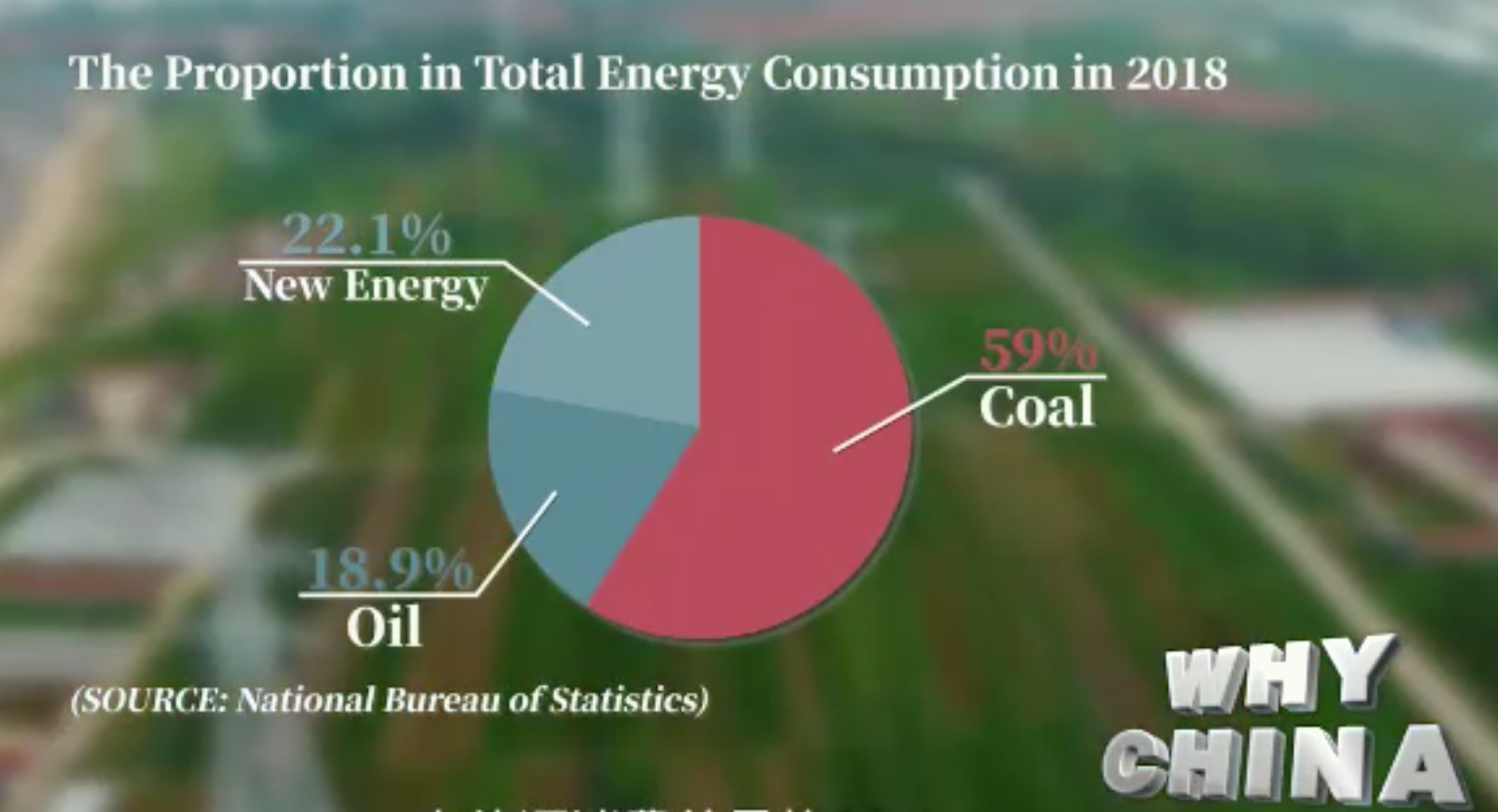 The country has also honored its pledge made during the 2009 UN Climate Change Conference in Copenhagen three years ahead of schedule: reducing carbon emissions GDP per unit by 40 to 45 percent by 2020.

However, China still relies heavily on traditional energy such as coal.

According to statistics, its coal consumption in 2018 accounted for 50 percent of the world's total, over twice the consumption of India and the U.S. combined.

To make a difference, China has invested more than any country in renewable energy and has a lot of leading technologies, solar in particular.

Its photovoltaic industry is the largest worldwide. From 2013 to 2018, China, for five consecutive years, led the world in increased photovoltaic nameplate capacity. 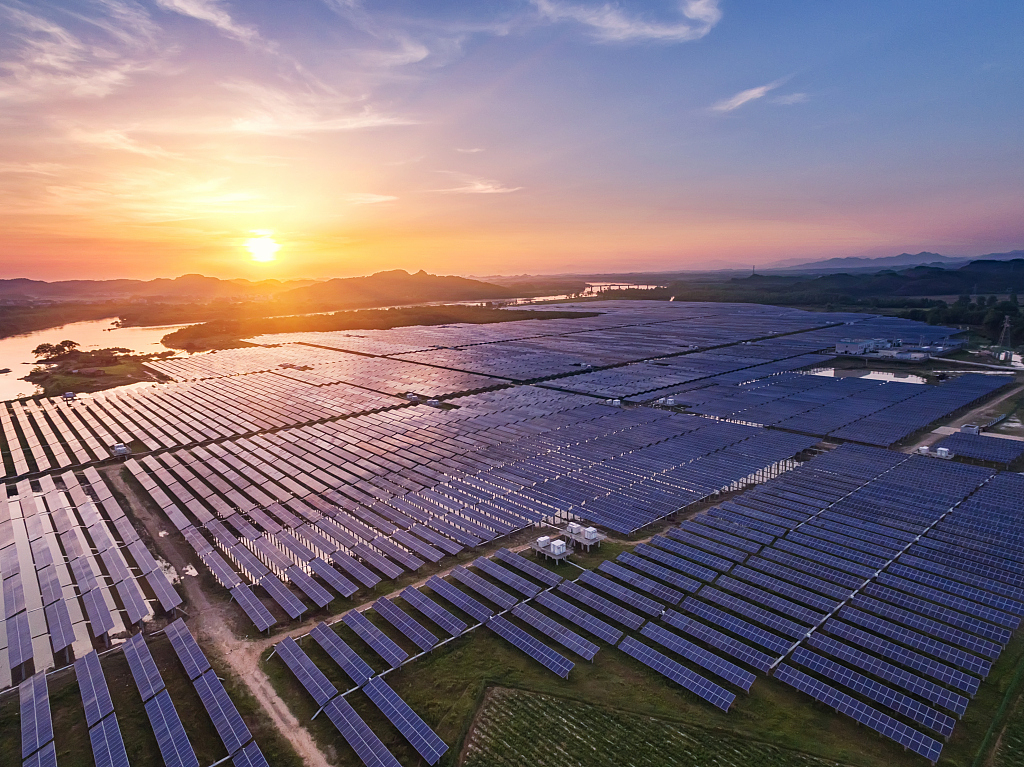 As China expands its new-energy field, industrialization will require the integration of technological innovation and market assimilation.

In June 2019, Beijing was the first to terminate such a preferential policy.

By 2020, all local governments in China will put an end to such policies.

Meanwhile, China's wind power and photovoltaics have entered an age of competitive pricing.

It's expected that by 2020, most photovoltaic power generators in China may become subsidy-free and achieve grid parity.

Experts said that as the top country in energy conservation and renewable energy use, the abolition of new energy vehicle subsidies and grid parity of wind power and photovoltaics are just a small step forward.

China will remain the pacesetter in the future development of new energy.