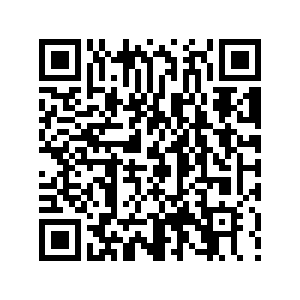 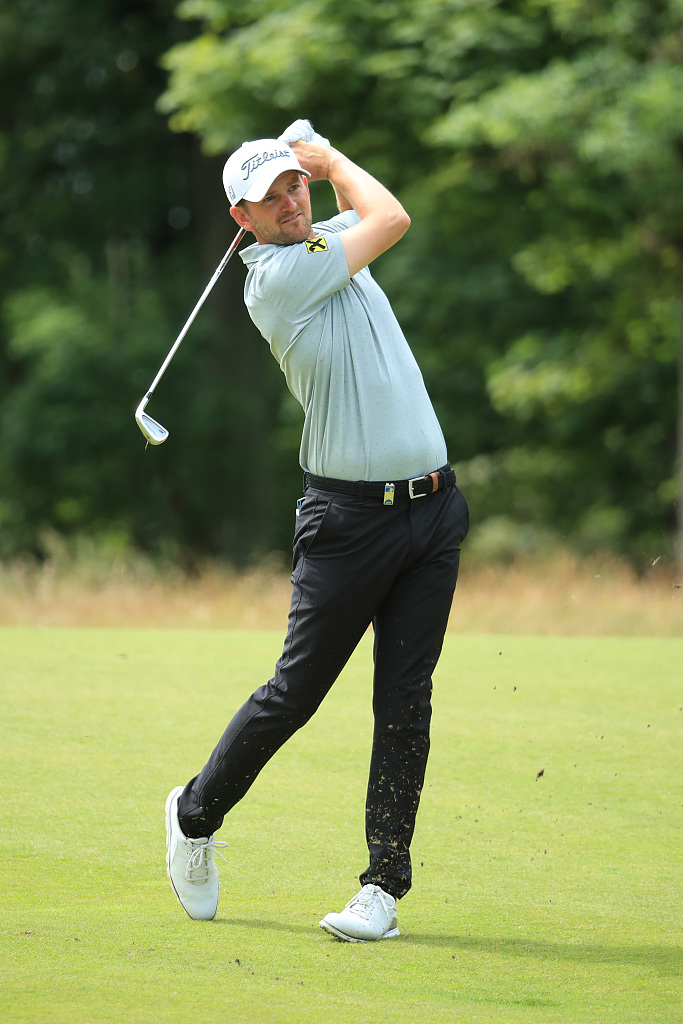 Austria's Bernd Wiesberger won the Scottish Open at the third playoff hole as a brilliant nine under par round was not enough for France's Benjamin Hebert on Sunday.

Wiesberger held a two-shot overnight advantage but saw it overtaken by Hebert's round of 62 to set the clubhouse lead at 22 under par.

After a bogey at the second, four birdies put Wiesberger in pole position once more only to drop a shot at the 17th to force a playoff.

Hebert then missed two glorious chances to secure his first European Tour title in the opening two playoff holes on the 18th.

The Frenchman three-putted again at the third round and Wiesberger took full advantage to claim his second win in his last six events.

"We just dug in there. I would have loved to seal it off with a couple of pars coming in but sometimes it just tests you. I'm very grateful for how it turned out," said Wiesberger, who also finished tied for second at last week's Irish Open.

"It's just really, really nice to be able to stand here with the trophy at the end of the day. It was a long day but somehow I managed."

Another Frenchman Romain Langasque claimed third on 20 under par, while charismatic Englishman Andrew Johnston and Italy's Nino Bertasio sealed qualifying spots for next week's Open Championship with a share of fourth on 19 under.