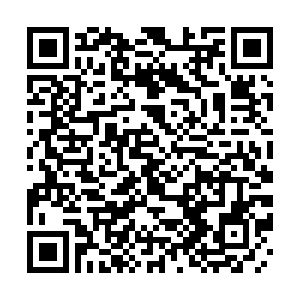 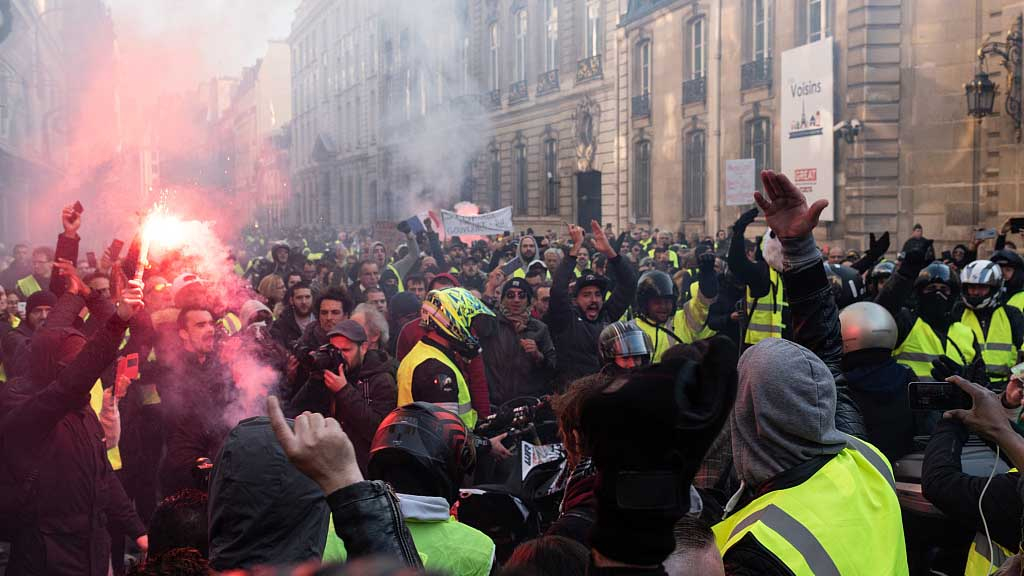 Hundreds of protesters have clashed with police in central Paris. The incident took place on Sunday, France's National Day. Witnesses say the violence was the worst in Paris since March. The French capital has been rocked by the yellow vest protest movement against the government of President Emmanuel Macron since last year.

On November 17, 2018, over 300,000 protesters blocked roads and gas stations in France, and the iconic Champ-Elysees, Triumphal Arch and Eiffel Tower were vandalized. The demonstrators called for lower fuel taxes, increasing minimum wage and Macron's resignation. 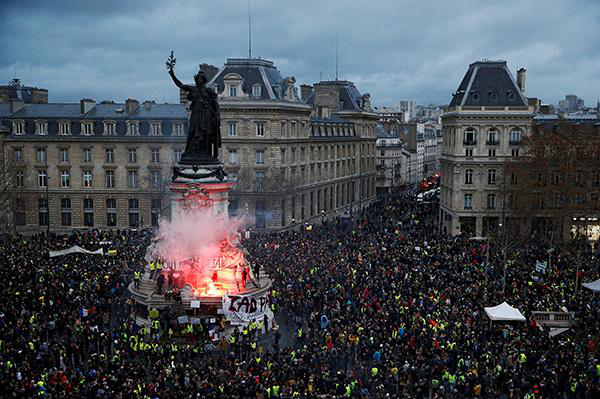 As the level of violence escalated, police used tear gas, flash-bang grenades and high-pressure water cannons to "control" the crowd. Over 3,000 protesters and 1,000 police were injured in the clash.

Then on December 6, 2018, over 140 students were arrested outside a school in Mantes-la-Jolie in Paris. The students, who were protesting planned exam reforms, were forced to kneel with their hands behind their head by riot police, which sparked further outcry. After that, Paris beefed up its security forces, adding hundreds of police and motorcycle law enforcement. 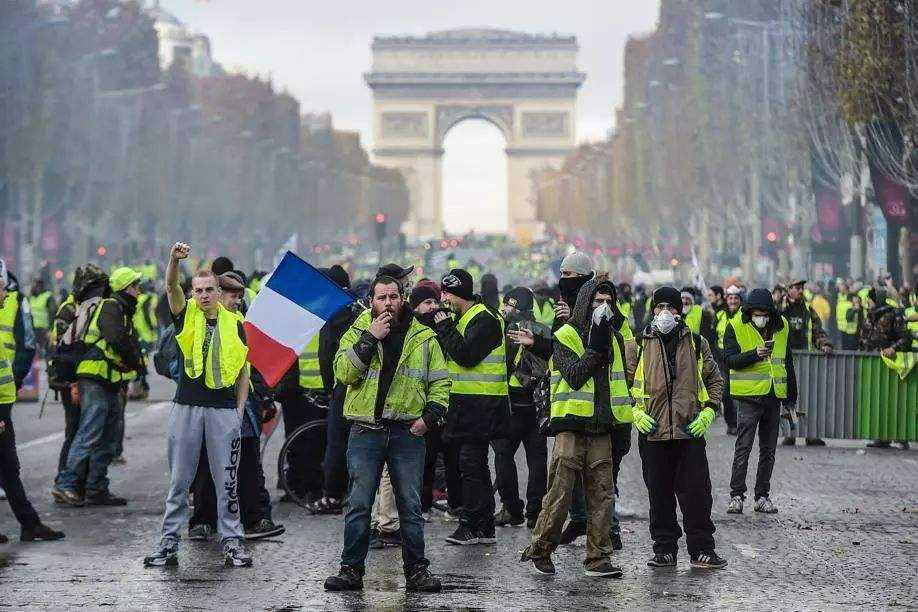 Over 3,000 protesters and 1,000 police were injured during the yellow vest movement. /Xinhua Photo

Over 3,000 protesters and 1,000 police were injured during the yellow vest movement. /Xinhua Photo

Earlier this year, after months of protest, the French leader responded by tossing out his tax plan, urging a return to "public order."

"Today, above all, public order must return, and with it, an essential accord," the French leader said in April. "But I don't want the actions of some people to eclipse the just demands that were put forward at the start of this movement and were broadly supported."

The yellow vest movement quieted down in May, leading  many analysts to believe it had lost momentum. But old sentiments were stirred up again during France's National Day.