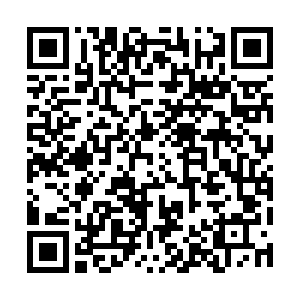 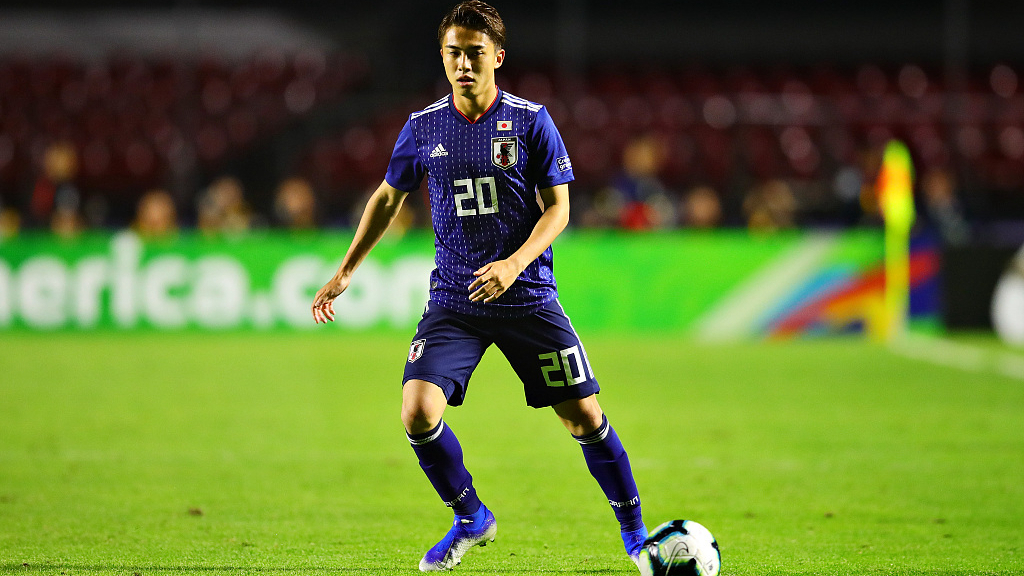 Barcelona announced on Monday they had completed the signing of young Japan winger Hiroki Abe from the Kashima Antlers of the J-League.

The Catalan club said they had paid 1.25 million U.S. dollars for the 20-year-old and assigned him to their reserve team, which plays in the third-tier Spanish Segunda B.

He "is considered to be Japanese football's big promise ahead of the 2020 Tokyo Olympic Games," Barca said on their website. 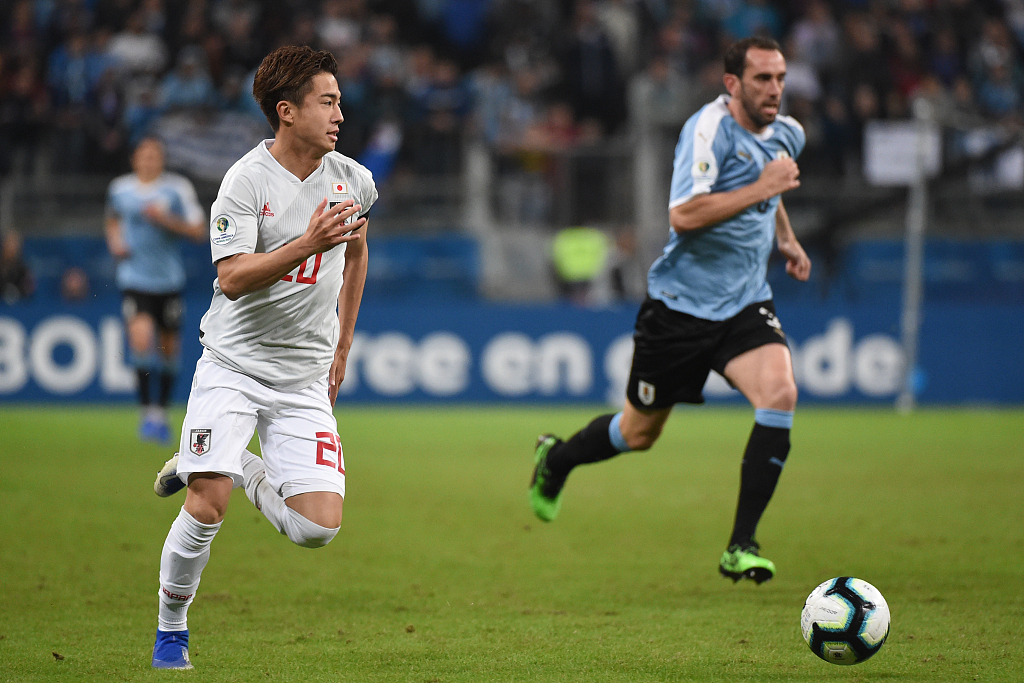 Hiroki Abe (L) in action during the Copa America clash between Uruguay and Japan at Arena do Gremio, June 20, 2019. /VCG Photo

Hiroki Abe (L) in action during the Copa America clash between Uruguay and Japan at Arena do Gremio, June 20, 2019. /VCG Photo

Abe, who made his international debut in the Copa America last month, can play anywhere across the front line, but "has predominantly been used on the left flank," the Catalans said.

He was the J-League's young player of the year in 2018 and started both legs as Kashima won the Asian Champions League title in the same season. He made 79 appearances for the Antlers over the last three seasons scoring 10 times.