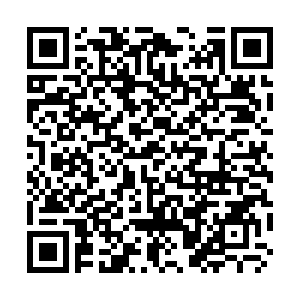 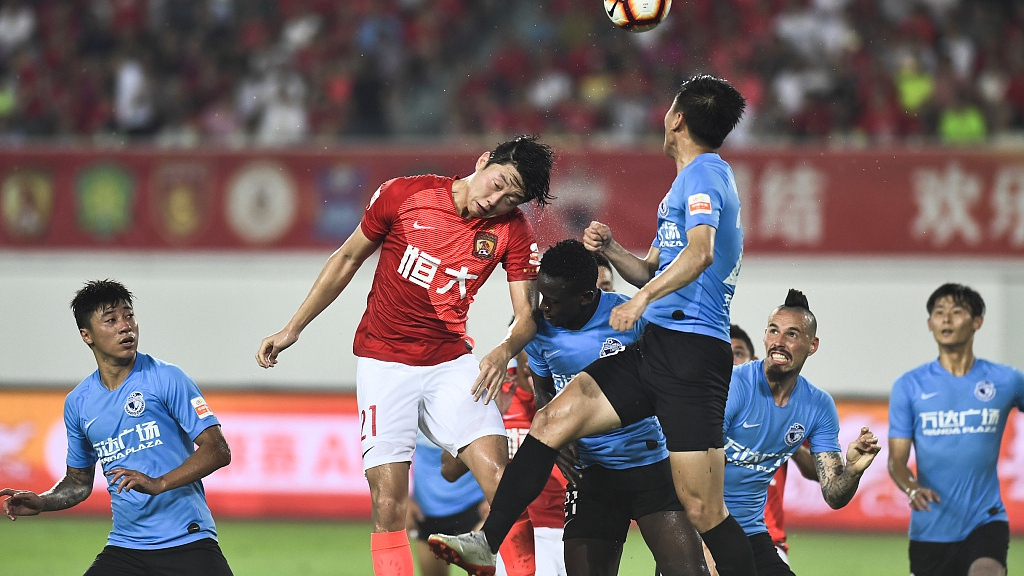 Chinese Super League (CSL) launched Round 18 inside the week, and on Tuesday night, Rafael Benitez's Dalian Yifang lost to Fabio Cannavaro's Guangzhou Evergrande 1-4 at Tianhe Sports Center in Guangzhou, in which Paulinho made a hat-trick.

Just 11 minutes after the start, Qin Sheng of Dalian scored firstly for his team under the assist from Zhu Xiaogang, while a quarter later, Paulinho slotted the ball into the net, and repeated it twice respectively at the 83rd and 91st minutes.

Elkeson added a fourth goal to Evergrande two minutes later at the game's end, and the seven-time CSL Champion sending Benitez a first loss after conducting three matches in China. 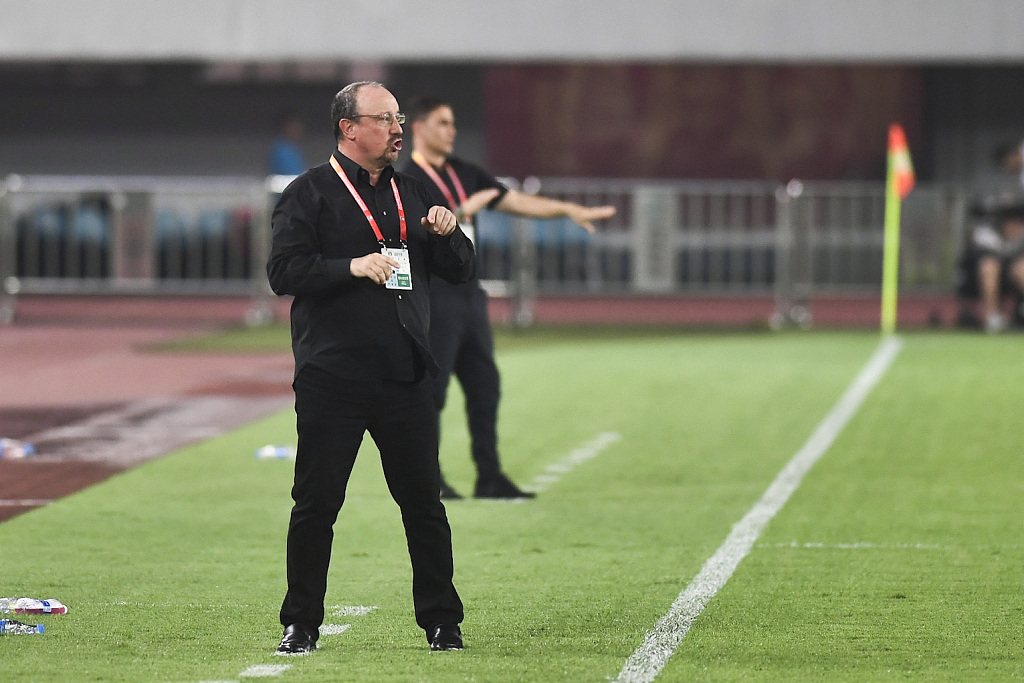 Currently, Dalian stay at the middle of all 16 CSL teams.

In the other two games on Tuesday, Guangzhou R&F beat Tianjin Teda 2-1 at home, and Shanghai Shenhua made a 3-2 win over Henan Jianye.

On Wednesday, there will be a Beijing Derby at the Workers' Stadium in Beijing, Guoan will still be the top of the league if they beat city rival Renhe.