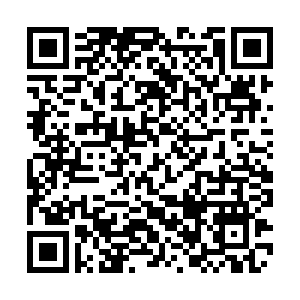 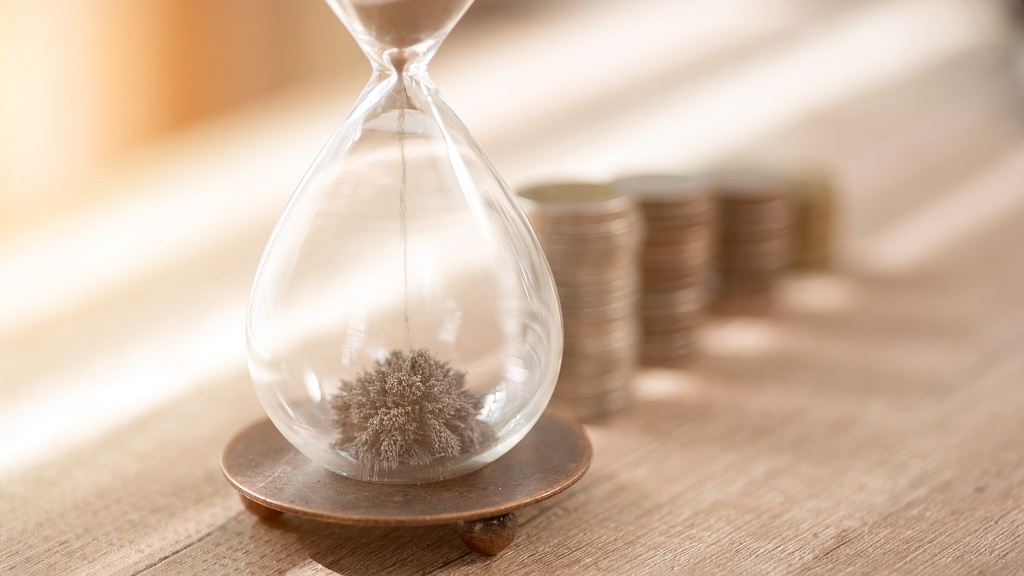 As G7 finance ministers and central bankers gather in the French town of Chantilly from July 17-18, the International Monetary Fund (IMF) and World Bank heads join European Central Bank officials in Paris to commemorate Bretton Woods, one of the first global monetary policy and currency agreements.

After the chaos of two world wars, countries around the world were eager for stability. Fixed exchange rates were thought to be important for trade, and a monetary system more flexible than the traditional gold standard was needed more than ever. 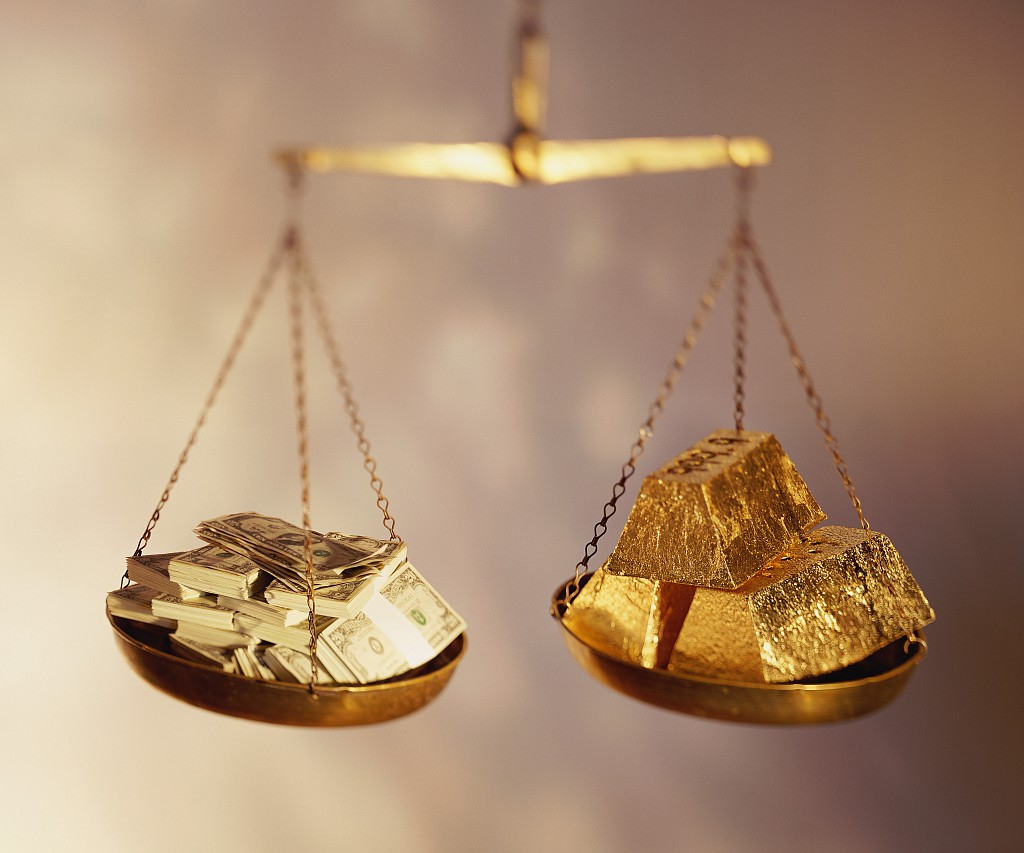 To solve the oil crisis, the first G6 summit was held in Rambouillet, France, in 1975. The six countries of France, Germany, Italy, Japan, the UK, and the U.S. decided to integrate oil producers into the global financial system by putting their profits in multinational banks. Thus, the money could be used as loans for the countries to pay for their higher oil prices.

Mexico and most Latin American countries suffered a serious solvency crisis in 1982 for paying a higher oil bill, urging the IMF, the offspring of the Bretton Woods system, to change its role from regulator to crisis manager. The new role was emphasized again after a financial crisis that was sparked in Thailand in 1997 spread into many Asian countries.

In 2008, the heads of governments of 20 developed and emerging economies met for the first time in Washington to address that year's global financial crisis. 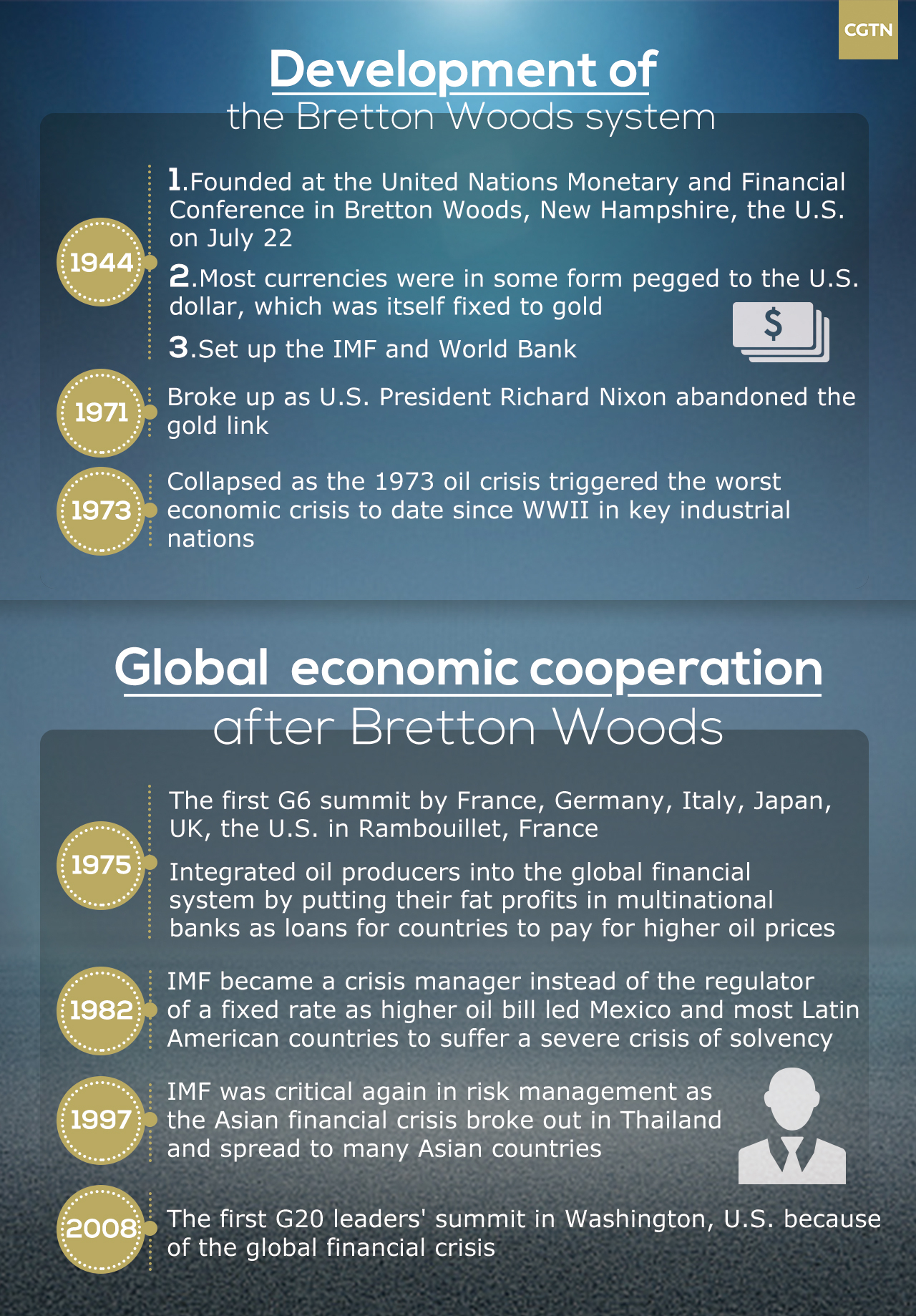 The gold standard of the pre-WWI era, in essence, created a fixed exchange rate system as each country set the price of its currency to gold, specifically to an ounce of gold, stabilizing the value of one currency vis-à-vis another and making trade and investment easier.

The gold bullion standard system and the gold exchange standard system then derived from the gold standard. Currencies of countries were given the gold content, performing the functions of circulation, liquidation and payment instead of gold.

Later, a dollar-centric international gold exchange standard system, Bretton Woods system existed from 1944 to 1976, where gold was still a currency but had undergone substantial changes, essentially becoming an accessory to the U.S. dollar.

The Jamaica Agreement made in Kingston, Jamaica, in 1976 formalized a managed float system of exchange rates as a new monetary system. Under this system, currencies would float against each another with governments intervening only to stabilize their currencies at set target exchange rates, removing gold as the primary reserve asset of the IMF.