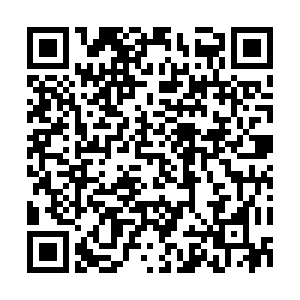 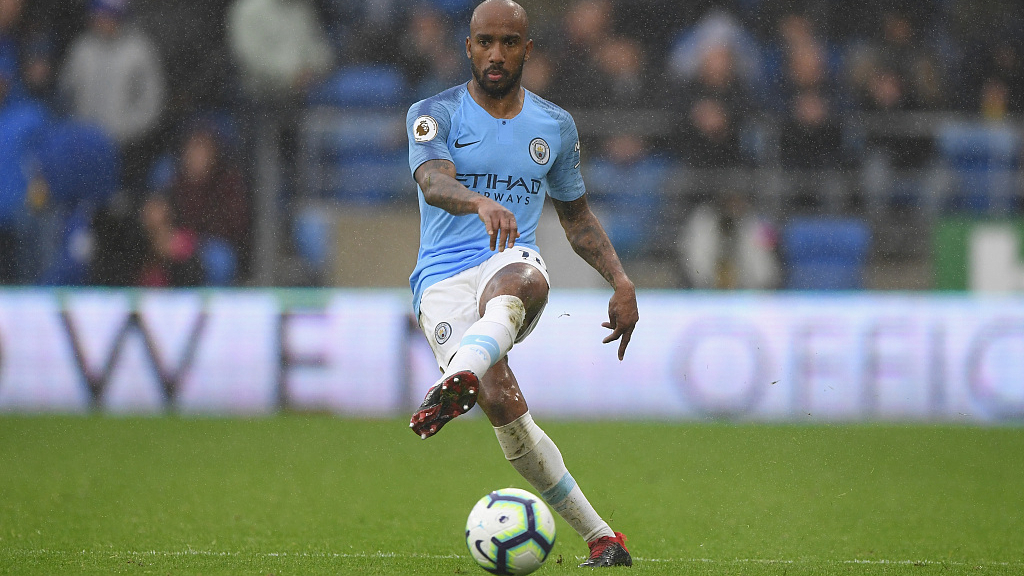 Everton said on Monday that they have signed England midfielder Fabian Delph from Manchester City on a three-year deal but did not say for how much.

The 29-year-old England international played 89 games for City, which he joined from Aston Villa in 2015.

He has two Premier League medals as well as 20 England caps.

"When I look to bring a new player into our squad, the first thing I look for above all the other things is quality and Fabian is a player with high quality," Everton manager Marco Silva told the club website. 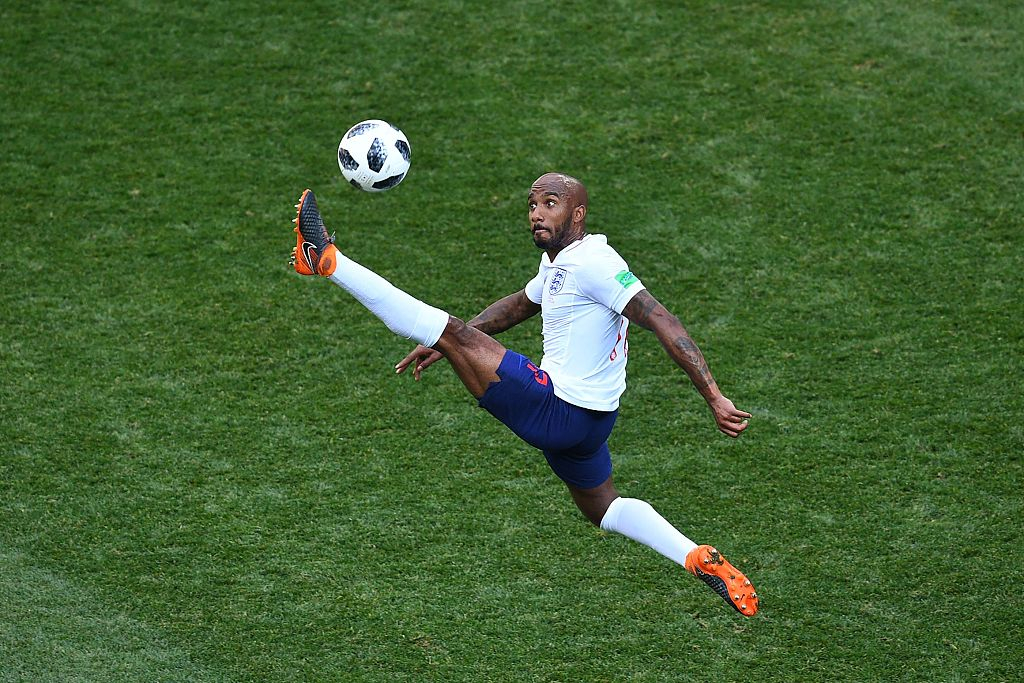 "But what they can bring to our dressing room is also important."

"Every time I have played against Everton, whether it was home or away, straight away the first thing that comes to mind when you see the fans is passion," he said.

"You are always going to hear Evertonians and I'm excited to play at home and hear them when I am playing."

"Hopefully we can push together, fans and players, to do something special."