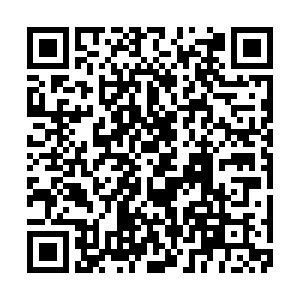 A 6.1-magnitude earthquake shook Indonesia's tourism center of Bali Island earlier Tuesday but is not likely to trigger a tsunami, the European earthquake monitoring agency EMSC said. The earthquake caused residents to flee their homes and damaged several buildings.

The quake was felt at 7:18 a.m. Jakarta time (0018 GMT) with the epicenter at 83 kilometers southwest of the island and with the depth at 68 kilometers under the seabed.

No casualties have been reported in the disaster.

"We have received reports of damage such as fallen roof tiles and broken glass in several houses and offices," Rahmat Triyono, the head of the agency's earthquake and tsunami division, said in a statement.

More than 20 homes, schools, temples, and offices were moderately damaged by the tremor, predominantly in Badung district, near the tourist hub of Kuta, Bali authorities said. 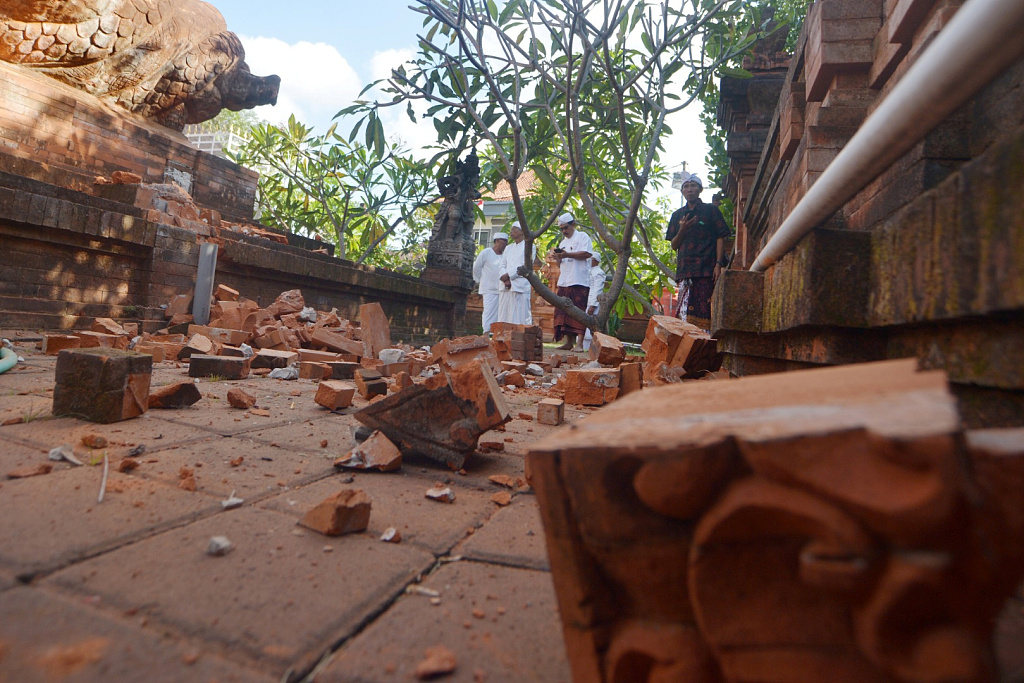 A Hindu temple was damaged following an earthquake in Denpasar, Bali, Indonesia on July 16, 2019/ VCG photo

A Hindu temple was damaged following an earthquake in Denpasar, Bali, Indonesia on July 16, 2019/ VCG photo

The quake could also be felt in other cities on the neighboring islands of Lombok and Java, Indonesia's meteorology and geophysics agency said in a statement.