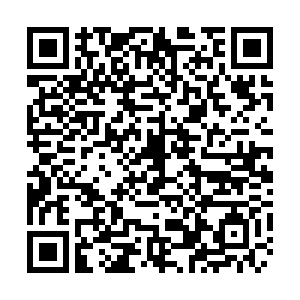 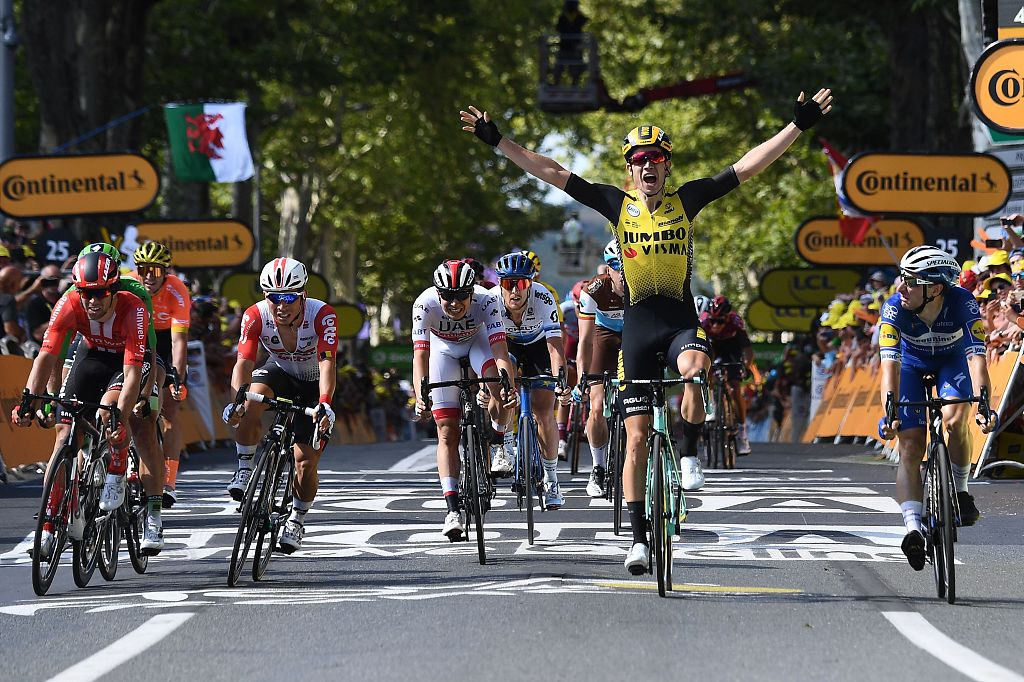 Belgian rider Wout van Aert of Team Jumbo-Visma won a sprint to the finish line while Julian Alaphilippe extended his overall lead after contenders got trapped in an echelon in the final kilometers of Stage 10 of the Tour de France on Monday.

Crosswinds caused the peloton to stretch and break up during the last 35km of the 217.5km trek from Saint-Flour to Albi. Defending champion Geraint Thomas reached the finish line in the main pack but Frenchman Thibaut Pinot and other favorites were caught off guard and lost time.

Yellow jersey holder Alaphilippe from Team Deceuninck-Quick-Step started the attack from 20km out and Thomas and his Ineos team joined in to leave at least five of their rivals trailing home one minute and 36 seconds adrift at the finish in Albi.

The peloton split into three groups on a long section of road opened to the wind when Alaphilippe's teammates sped up the pace at the front to close the gap with six breakaway riders.

Van Aert, on his debut Tour, did well in the spring classics and won two stages on the Dauphine after converting from cyclo-cross, becoming the latest breakout star on an unpredictable 2019 Tour.