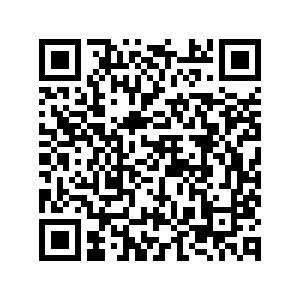 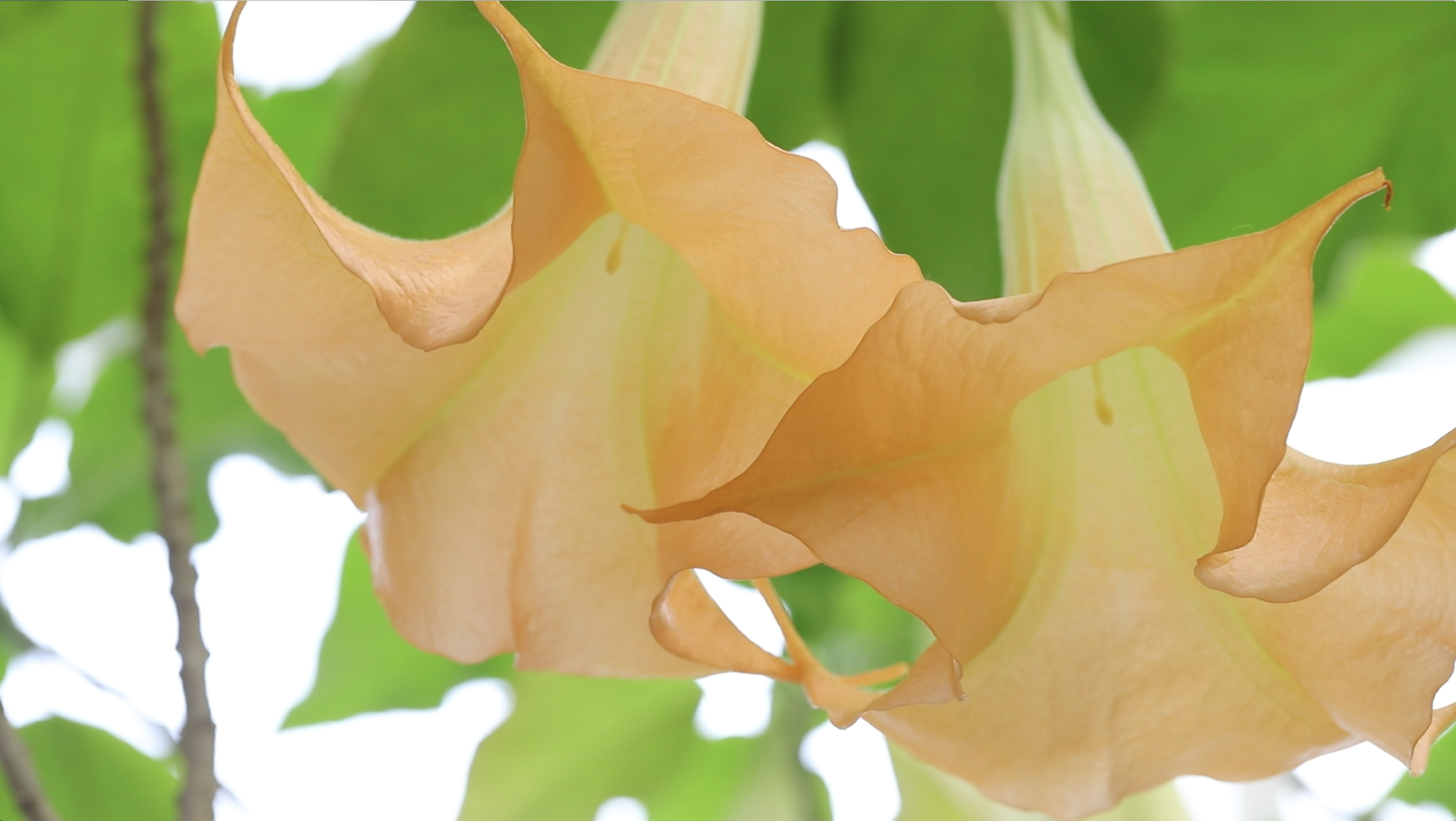 As a gust of wind sweeps through, the pendulous flowers of Angel's trumpets wobble slightly, like wind chimes hanging on the tree. These natives to the Andes mountains in South America can endure cold and drought. One of their survival tricks is to let out a stronger fragrance at night to attract pollinators like moths.

The Angel's trumpet is now listed as extinct in the wild on the IUCN Red List. Despite its beautiful appearance, all parts of the plant are toxic. Animals or humans might get poisoned if they ingest the plant or even touch it. That's why it's also named trumpet of death.

You can now see the species in the Botanic Garden at the Horticultural Expo in Beijing.