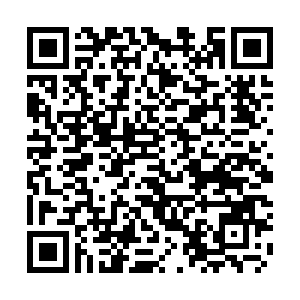 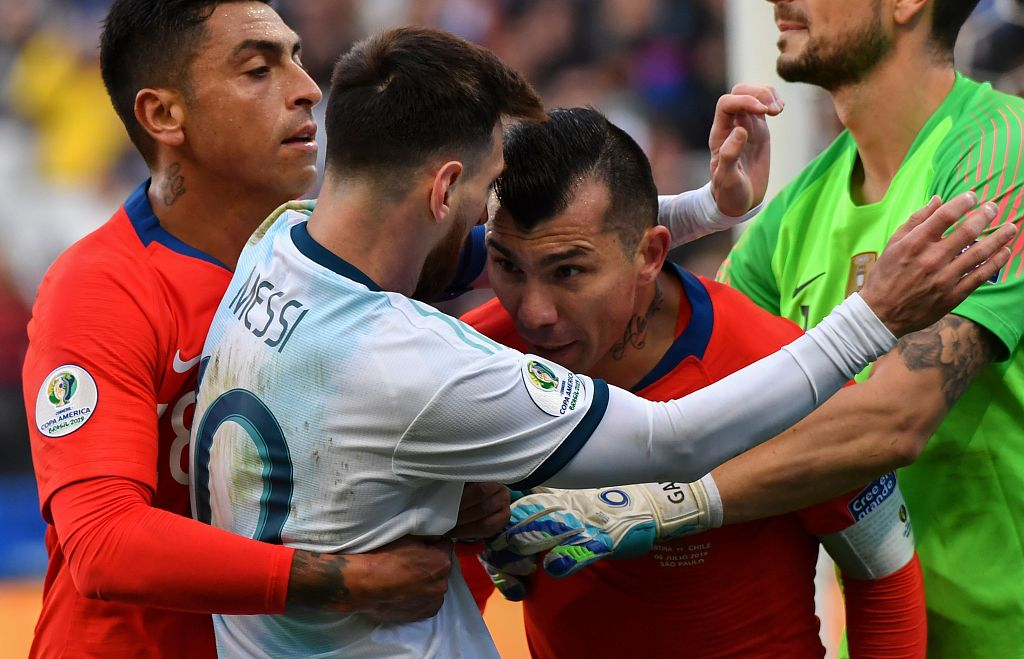 Lionel Messi should apologize for his harsh comments at the Copa America in order to avoid a sanction, an Argentine member of sport's highest court said on Monday.

Following defeats in the last two finals, Messi had another frustrating end to the tournament when he was sent off in the third-place game between Argentina and Chile. He protested the refereeing and alleged "corruption," claiming Argentina had been treated unfairly.

Although a decision has not been announced, South America's governing body of soccer CONMEBOL could penalize Messi.

"I'd advise Messi to apologize because they're going to shake him with a sanction," Gustavo Abreu, an Argentine member of the Court of Arbitration for Sport told local Club Octubre radio. "He should apologize so they don't hit him with everything."

Messi was red carded after getting into a first-half shoving match with Chile midfielder Gary Medel, who also was ejected.

Argentina won 2-1 but Messi didn't show up for the medal ceremony to protest the refereeing. He had harsh words after the match, saying "we shouldn't take part in this corruption."

"There was lack of respect toward us during this Copa America," he said. "We could have done better, but they didn't let us make it to the final.

Corruption and the referees were not letting the fans enjoy soccer, and this was ruining the sport, he added.

Messi had already loudly complained against Copa America refereeing after Argentina's loss to Brazil in the semifinals, hinting the result was expected because the hosts were allegedly in charge of South American soccer.

Messi said he expected Brazil to win the final against Peru, claiming it was already set up for the host's victory.

When asked if he feared being suspended for his comments, Messi said "the truth needed to be told."

"One of the fundamental pillars of fair play is to accept the results and the refereeing decisions with respect."