Ask China: Is starting a trade war the solution to IP protection? 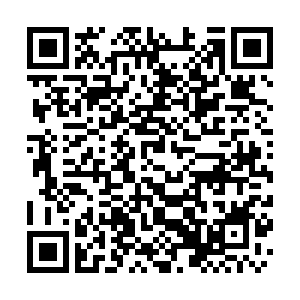 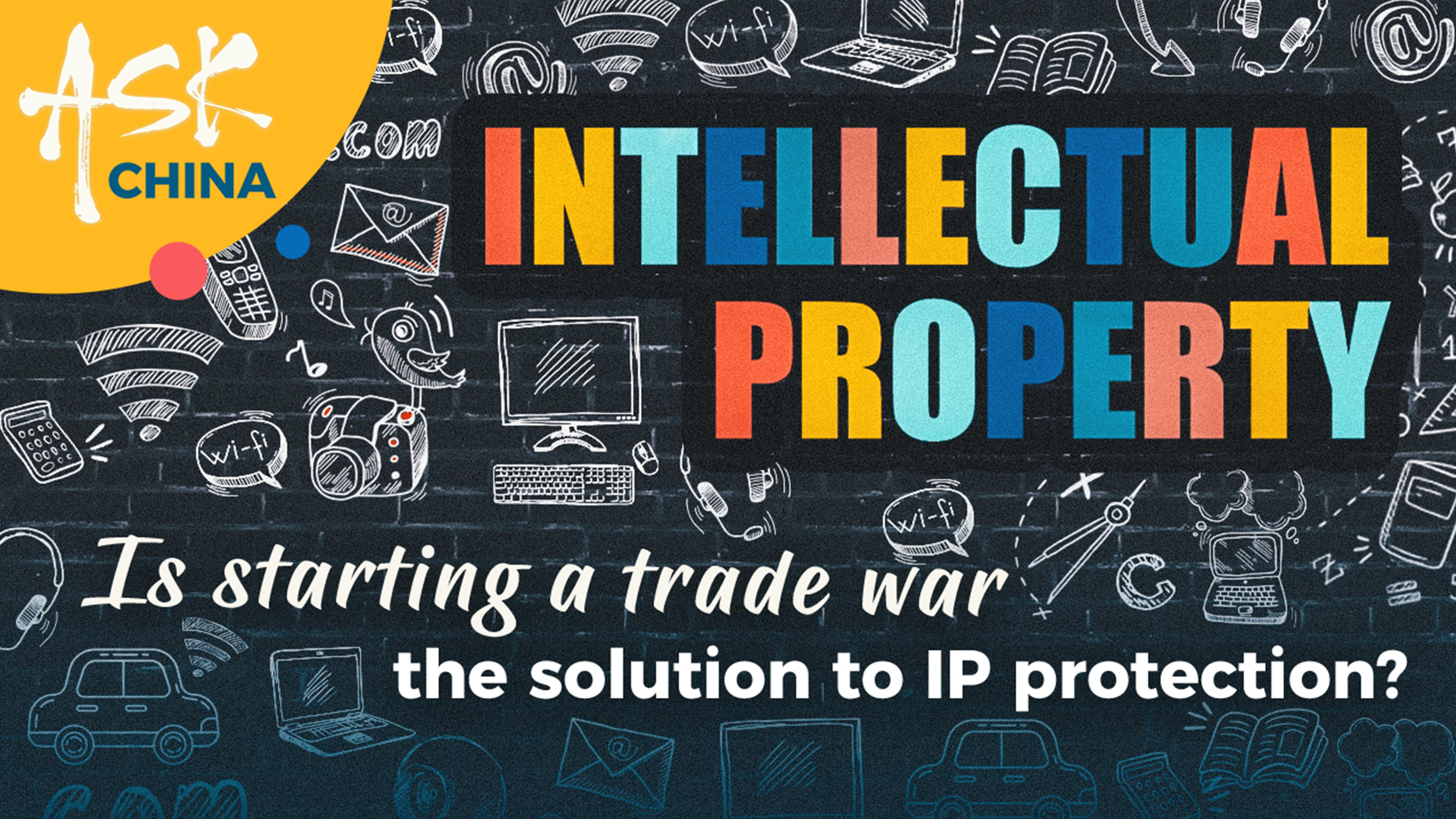 In the sphere of innovation, China has emerged as a leading country, with its global innovation ranking moving up to the 17th last year, according to the World Intellectual Property Organization (WIPO). China is also rolling out new laws and policies and setting up intellectual property courts to step up its effort in protecting IP rights. Nonetheless, the U.S. government has insisted on accusing China of IP violations and tried to address their concerns by starting a trade war. But is starting a trade war a viable solution to IP protection? Do people in the U.S. and around the world think America’s accusations are fair? How much do they know about China’s efforts in protecting IP rights? CGTN interviewed people in the U.S., the UK and India to find out the answers.