Is Amir Khan set for a big ticket face off against Pacquiao? The answer is blowing in the wind
CGTN 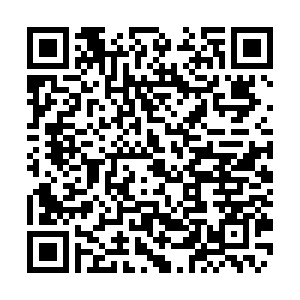 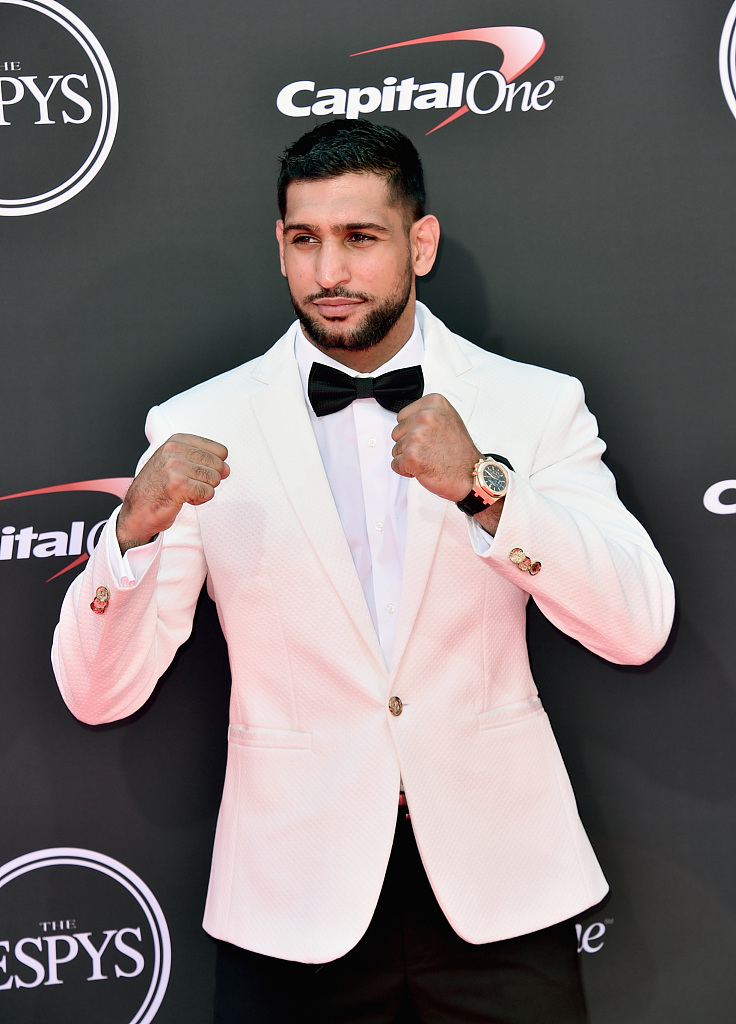 However, according to Pacquiao's spokesperson Fred Sternberg, who talked to BBC Sport "Manny has not signed any contract."

"As far as I know it hasn't been even discussed," Sternberg added on Tuesday.

"He's been in training camp for the past eight weeks, four in the Philippines and four in the U.S., and he hasn't met with Amir Khan during that time."

Sternberg also questioned where Khan's claims had come from: "That's a question you need to ask Amir Khan".

According to Khan, his confirmation came after he outpunched his Australian rival Billy Dib in the fourth round in Jeddah on July 13 to win the WBC international welterweight title.

Soon after his emphatic triumph, Khan informed British media that his much-anticipated bout against Pacquiao was scheduled for November 8 in the Saudi city, rapidly gaining popularity as a major professional boxing hub.

Khan was quoted by BBC as saying, "Signed off and done, to get Manny Pacquiao is amazing."

"To have him sign that dotted line is brilliant. No matter how he does against Thurman I still think it's a big fight," he added. 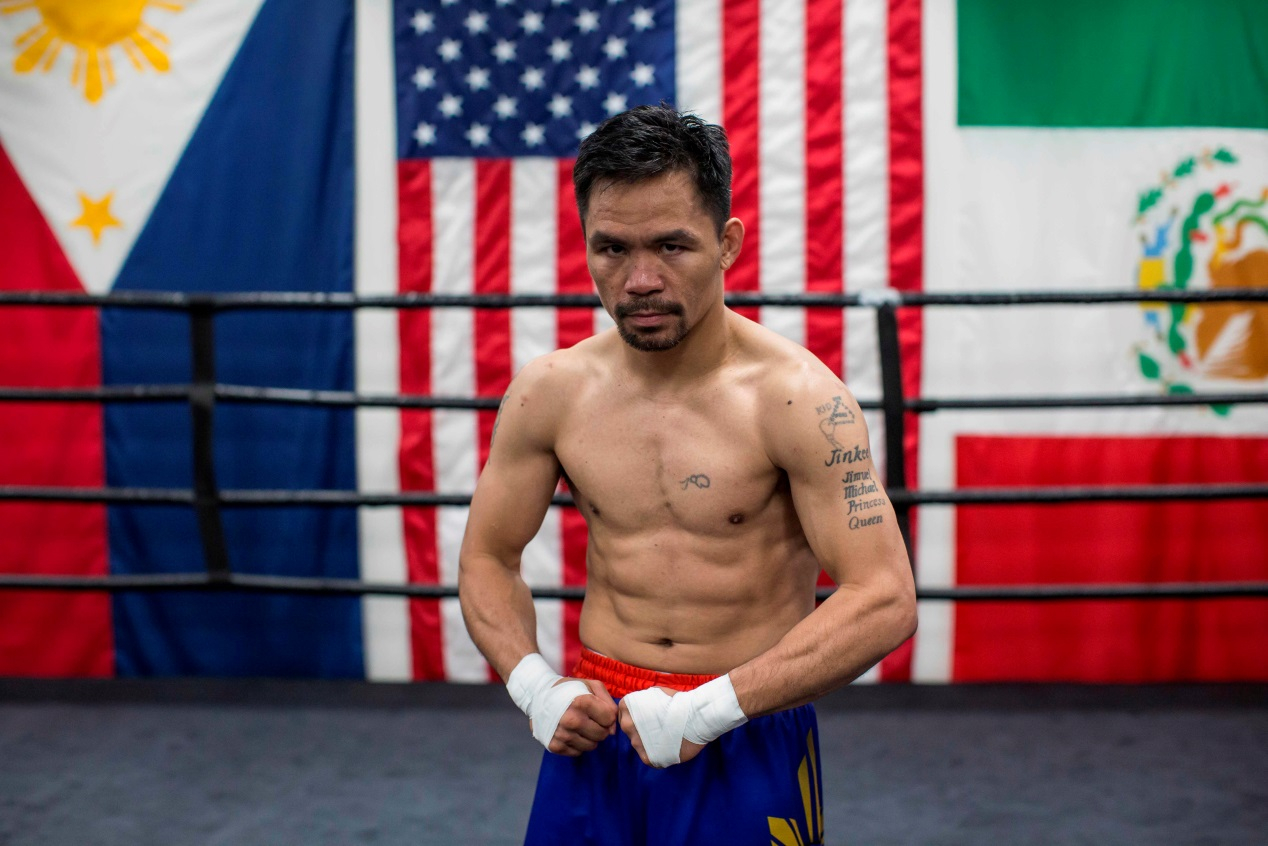 Khan even clarified that he thinks the marquee match against Pacquiao, one of the sport's most decorated and iconic fighters, would take place as per schedule even if the Filipino loses to Thurman.

"If he gets injured or loses, what happens there? I still think, even if he loses, it is a very big fight in the Middle East, there has been so much talk about it for many years. I just feel that Manny is himself and doesn't get any injuries and the fight can happen," Khan was quoted as saying by The Guardian.

In fact, Khan was scheduled to take on eight-division world champion Pacquiao in 2017 in the United Arab Emirates but the deal fell through.

Pacquiao, who is also a film star, parliamentarian among the many hats he wears, has a record of 61 wins, seven defeats and two draws in a 24-year professional career while Khan has 34 wins and five defeats under his illustrious belt.