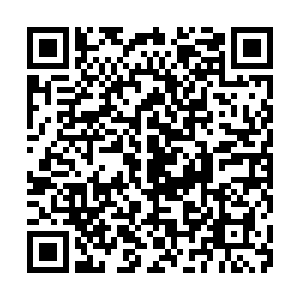 Mexican drug lord Joaquin Guzman, 62, known as El Chapo, was sentenced to life in prison plus 30 years on Wednesday for crimes including drug trafficking and money laundering, by a federal court in New York in February.

A former associate described how he had paid a gang one million U.S. dollars to try to kill her before U.S. District Judge Brian Cogan imposed the mandatory sentence of life plus 30 years. The judge also ordered Guzman to forfeit 12.6 billion U.S. dollars in a hearing in federal court in Brooklyn.

The judge said that even if the law had allowed him any leeway, he would have imposed the harshest sentence available, adding that any redeeming qualities Guzman might have were erased by his "overwhelming evil" actions.

A jury in February convicted Guzman of trafficking tons of cocaine, heroin and marijuana and engaging in multiple murder conspiracies as a top leader of the Sinaloa Cartel, long known as one of Mexico's largest, most violent drug trafficking organizations. 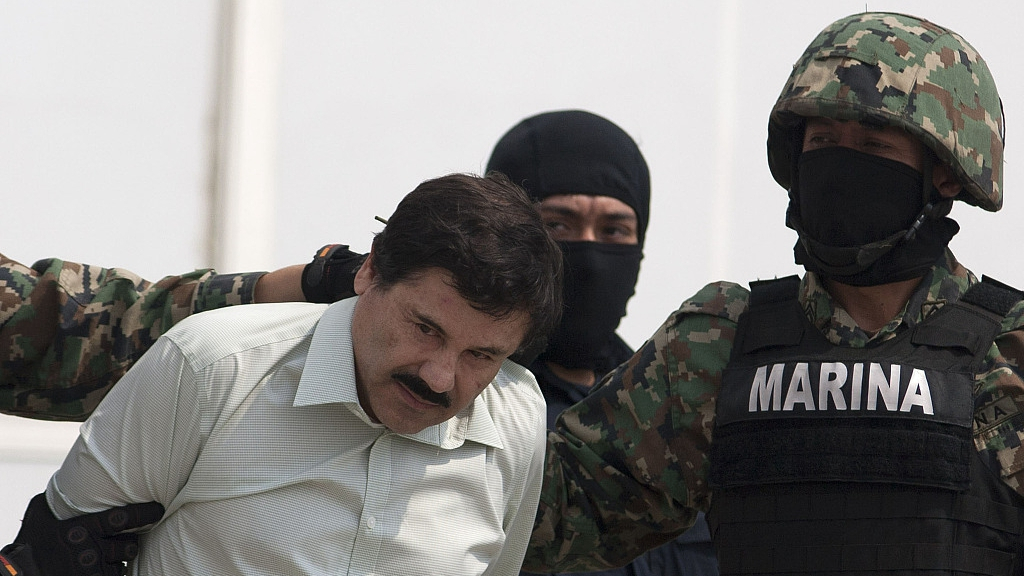 Before he was finally captured in 2016, Guzman twice escaped maximum-security prisons in Mexico. He was extradited to the United States to face trial in January 2017.

"Never again will Guzman pour poison over our border, making billions while innocent lives are lost to drug violence and addiction," U.S. Attorney Richard Donoghue told a news conference outside the Brooklyn courthouse. "We can ensure that he spends every minute of every day of the rest of his life in prison."

Guzman made a name for himself as a trafficker in the 1980s by digging tunnels under the U.S.-Mexico border that allowed him to smuggle drugs more quickly than his rivals. He amassed power during the 1990s and 2000s through often-bloody wars with rivals, eventually becoming the Sinaloa Cartel's best-known leader.

His 11-week trial, which featured testimony from more than a dozen former associates who had made deals to cooperate with prosecutors, offered an unprecedented look at the cartel's inner workings. 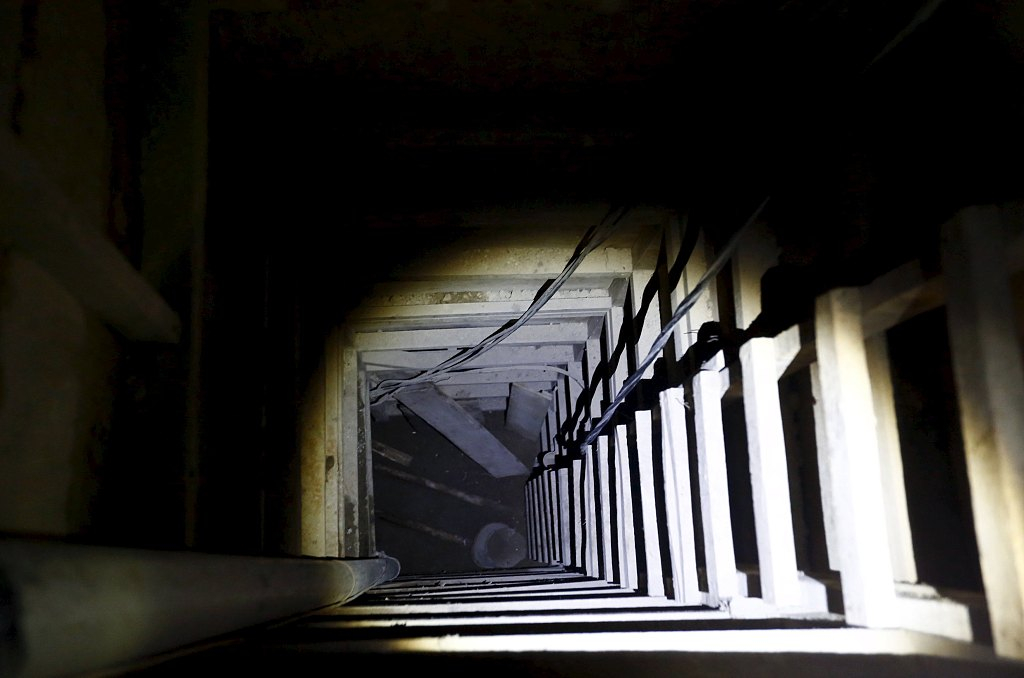 Andrea Velez, a former associate of Guzman, said on Wednesday that Guzman had paid the Hell's Angels motorcycle gang one million U.S. dollars to have her killed, and that she had escaped with the help of U.S. authorities.

"I confess that I sinned, but I paid a high price for my faults," Velez said of her work with the cartel.

The trial witnesses, who included some of Guzman's top lieutenants, a communications engineer and a onetime mistress, described how he built a sophisticated organization resembling a multinational corporation.

He sent drugs northward with fleets of planes and boats, and had detailed accounting ledgers and an encrypted electronic communication system run through secret computer servers in Canada, witnesses said.

U.S. prosecutors have claimed that Guzman sold more than 12 billion U.S. dollars' worth of drugs, and Forbes magazine once listed him as one of the world's richest men. 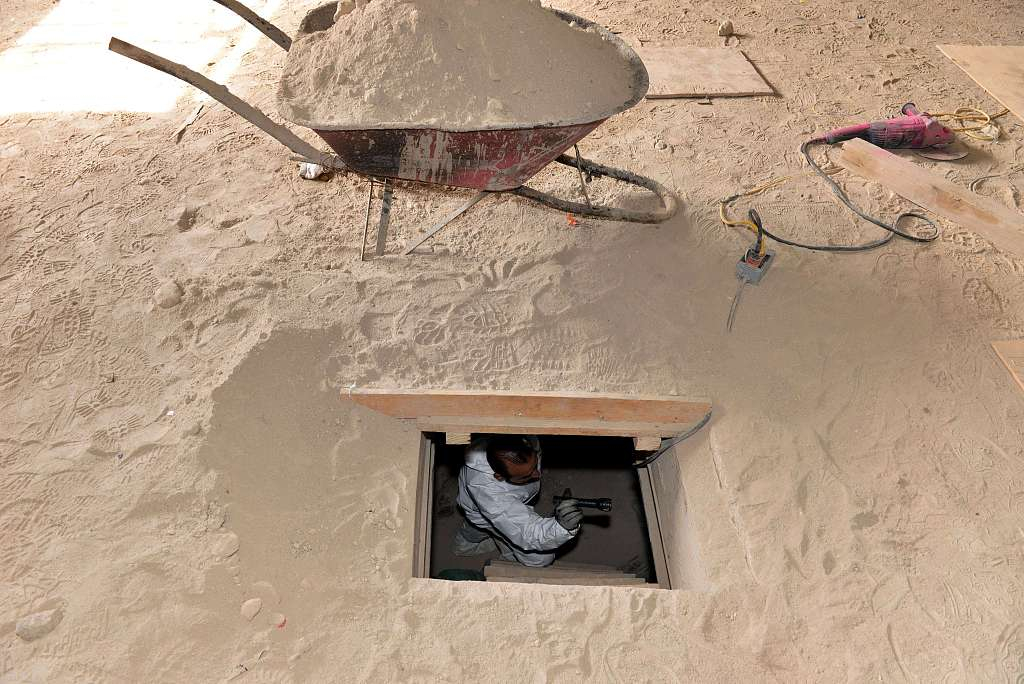 Guzman often lived on the run. Imprisoned in Mexico in 1993, he escaped in 2001 hidden in a laundry cart and spent the following years moving from one hideout to another in the mountains of Sinaloa, guarded by a private army.

He was seized again in 2014, but pulled off his best known escape the following year when he disappeared using a 1.6-kilometer-long tunnel dug into his cell in a maximum-security prison.

He was finally recaptured in January 2016. The Mexican government said he blew his cover through a series of slip-ups, including an attempt to make a movie about his life.

Guzman's lawyers have said they intend to appeal his guilty verdict, citing a report that jurors disobeyed court rules by reading news reports about the case during the trial.

Despite Guzman's downfall, the Sinaloa Cartel had the biggest U.S. distribution presence of Mexican cartels as of last year, followed by the fast-growing Jalisco New Generation Cartel, according to the U.S. Drug Enforcement Administration.