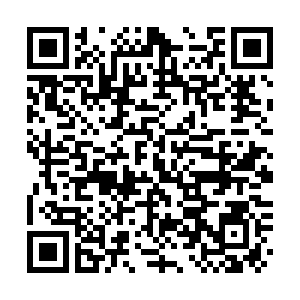 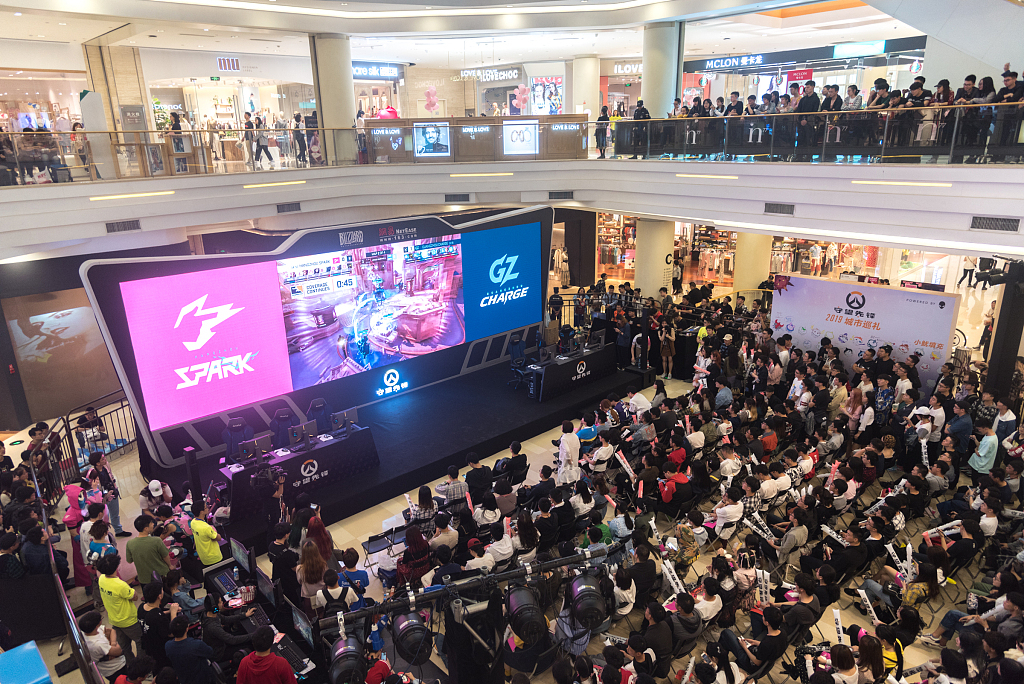 On Tuesday, the eSports league revealed plans for each of its 20 teams to host home-stand series, similar to events staged by teams this year in Dallas, Atlanta and Los Angeles, as part of its 2020 regular season.

Dallas and Atlanta sold out venues of 4,500 and 2,700, respectively, for two nights each this season as part of the league's first experiment with home-and-away matches. Each day featured eight teams playing four games total.

"When Dallas took the stage at that first event, and then (last) weekend when Atlanta took the stage, the whole arena just erupted to support their local team," Overwatch League's commissioner Pete Vlastelica said. "That's the first time that's happened in eSports."

The league has five franchises in Asia, based in China's Shanghai, Hangzhou, Guangzhou and Chengdu, and South Korea's Seoul.

In Europe, two franchises are London Spitfire and Paris Eternal.

Canada also has two, based in Toronto and Vancouver.

Although all teams have been based in Southern California through the first two seasons and nearly every match has taken place at Blizzard Arena in Burbank, California.

The teams will split into four divisions under two conferences (Atlantic and Pacific) next season and play a 28-match schedule spanning roughly February through August.

Each club is guaranteed two home-stand weekends in 2020 but can submit proposals to host up to five. Vlastelica said those decisions were based primarily on venues and potential ticket sales. Only the Philadelphia Fusion have announced long-term arena plans – the club is building an eSports arena (around 50 million U.S. dollars) in the same complex that houses the city's NFL, NBA, MLB and NHL teams.

Vlastelica said the 2020 plans aren't necessarily indicative of the league's long-term model for making the travel-heavy schedule work. The league is the first eSport or traditional sport to attempt a global regular-season schedule.

"This is kind of a first step, or maybe a second step, into home markets," Vlastelica said. "We've seen it work really well in Dallas and Atlanta now. It's an efficient model, which is important given that it's the first year we're doing this. Also, it's never really been done before."