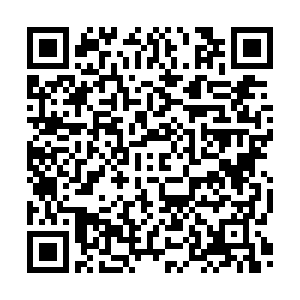 Australia's National Rugby League will create history with its first female referee Belinda Sharpe, who will officiate the game between the Brisbane Broncos and Canterbury Bulldogs in Brisbane on Thursday.

"There are a number of female referees right across the country now, particularly at the grassroots level, which is fantastic to see," 31-year-old Sharpe said.

"The opportunities are there for females and for any referee to make it to this level, so if my opportunity to get my debut shows other women it's possible, then that's a good thing," she added. 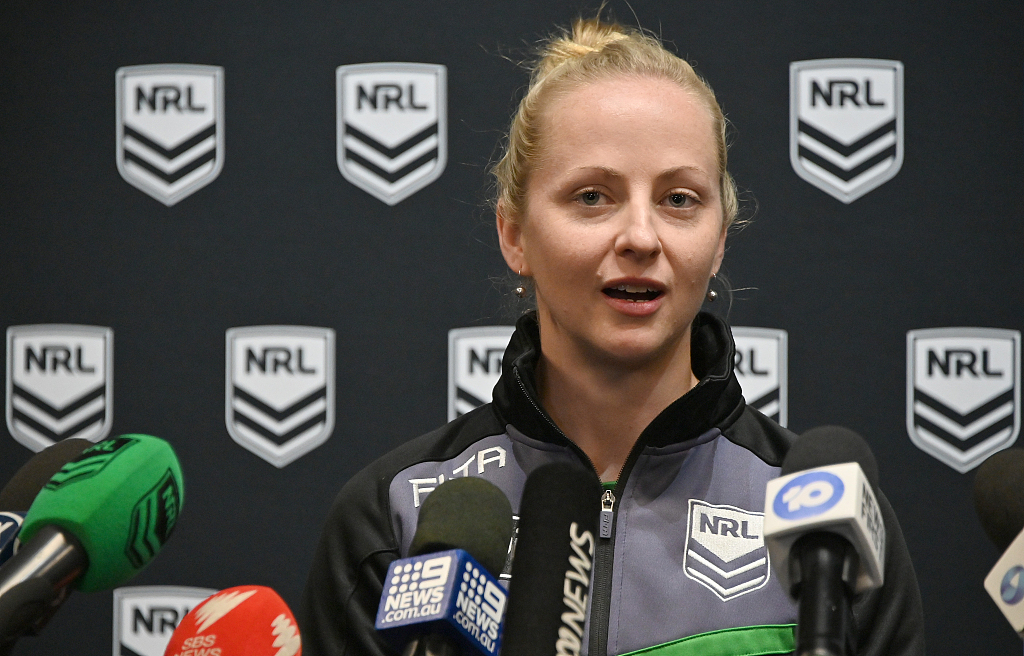 Rugby League referee Belinda Sharpe speaks to the media after being named as the first female referee for a National Rugby League (NRL) in Sydney, July 16, 2019. /VCG Photo

Rugby League referee Belinda Sharpe speaks to the media after being named as the first female referee for a National Rugby League (NRL) in Sydney, July 16, 2019. /VCG Photo

Sharpe has been a part-time touch judge in NRL since 2014.

She was appointed to the full-time squad less than three months ago and the NRL stressed that her selection to officiate a prime-time game was based on merit.

"It's a historic occasion," head of NRL football department Graham Annesley said in Sydney, adding "It's the first time it's happened in the 110-year history of the game but it's the first of many that will follow over the next 100 years and the 100 years after that."

Last year, the NRL launched its elite women's tournament with four teams and the games were held alongside the men's premiership rounds.

Officials have been working hard to shed the NRL's scandal-tainted image, but that task has proved difficult amid allegations of sexual assault and violence against women leveled against several high-profile players.