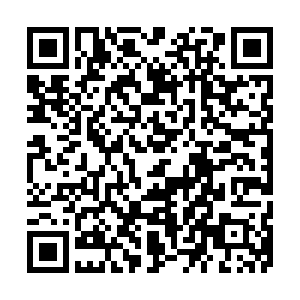 Artists are bringing their sensibilities to the cause of rural development in parts of China. They bring an eye for aesthetic value to ensure local culture doesn't lose its distinctive qualities in the rush to modernize.

Artists have been taking on more of the work of cultural development in rural areas. An exhibition by a team led by Zuo Jing, a vice professor at Anhui University, is a good demonstration of this. It shows the life of the Blang minority group in Jingmai Mountain of China's southwestern Yunnan province.

Zuo said, "We hope to bring the culture of Jingmai Mountain to cities, and make more people and scholars there pay attention to the countryside and make some efforts toward rejuvenating rural areas."

The exhibition was launched in 2017. In Wengji village of Jingmai Mountain, villagers for the first time saw their lives in pictures, texts and videos.

Zuo has spent eight years doing cultural projects in the countryside. When working in Anhui and Guizhou, he found many residents didn't have a clear understanding of their local culture. He started to collect materials and show them their lives through multimedia to give them more confidence about their own culture.

"I hope to make the villagers, especially children, know about their villages, architecture and religions," he said. "Through this method they can better understand their hometowns. It can play a function of a kind of regional textbook and can also serve visitors who come to the villages."

Fang Lili, director of China Society for Anthropology of Arts, said, "I think our biggest problem when it comes to the countryside is that we think the people are ignorant and need to be educated. But, in fact, our cultural systems are different and farmers have their own culture. The best thing I think Zuo Jing did was to not impose ideas on the villagers." 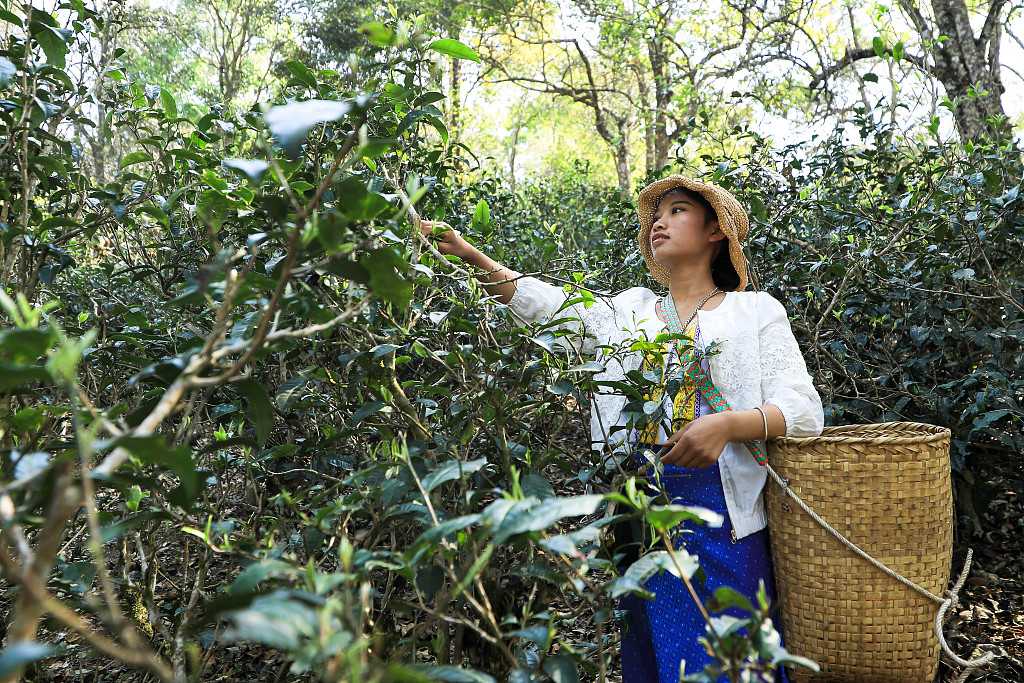 Wengji village is one of the 14 ancient villages in Jingmai Mountain and is the one that has best maintained the original local characteristics. Villagers live on tea-tree planting and have distinctive traditions and customs. With more tourists visiting the area, villagers have become better off in recent years. And many want to dismantle the old wooden houses and build modern concrete buildings.

In 2016, Zuo was invited by local administrations to design and renovate a local building. He made adjustments based on the traditional Blang architecture and improved the lighting and functional sections to provide more convenience for modern life. The locals accepted an economical and easy way of reconstruction.

Li Kaifu, director of Jingmai Mountain Ancient Tea Grove Protection Bureau, said, "Villagers now have felt the benefit from our protection and started to support our work. The change in their mindset is very important."

Fang Lili said, "I think artists play the role of a mirror. They let people see themselves in the mirror and find self-confidence. I think the biggest possibility created by artists is to activate the tradition through art. Art is intangible, but art can make the intangible culture become tangible. This is a big value of art in rural area development."

Zuo said the goal of art intervening in rural area development is to arouse the cultural recognition of local people and respect local life. Through local cultural projects, he believes that economic development will also be promoted.