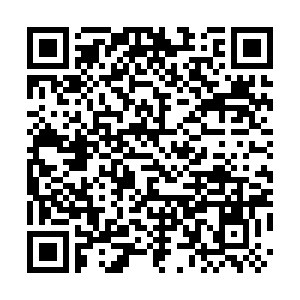 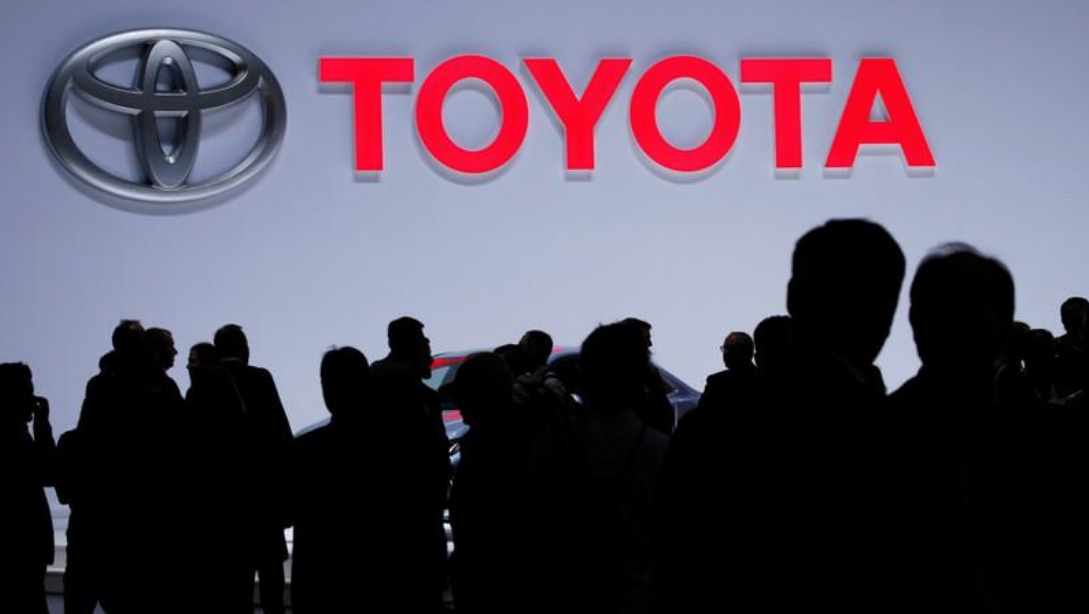 The Japanese automaker said on Wednesday that the firms had also started talks covering a range of areas including new technology development and the reuse and recycling of batteries.

"To further promote the widespread use of electrified vehicles, CATL and Toyota agree that a stable supply of batteries is critical and that battery technology must be further developed and advanced," Toyota said in a statement.

Japan's largest automaker has said it aims to get half of its global sales from electrified vehicles by 2025, five years ahead of schedule, and last month flagged it would partner with CATL and BYD Co Ltd, another Chinese firm, for battery procurement.

The move illustrates the breakneck growth in the electric vehicle market, which is transforming the auto industry, and is also an acknowledgment by Toyota that it might not be able to meet demand for batteries on its own.

Tapping CATL also signals a widening of Toyota's procurement pool. The Chinese firm already has relationships with other automakers such as Honda Motor and a multi-billion dollar battery-supply deal with Volvo.