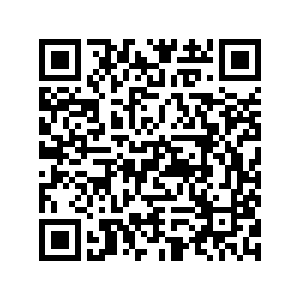 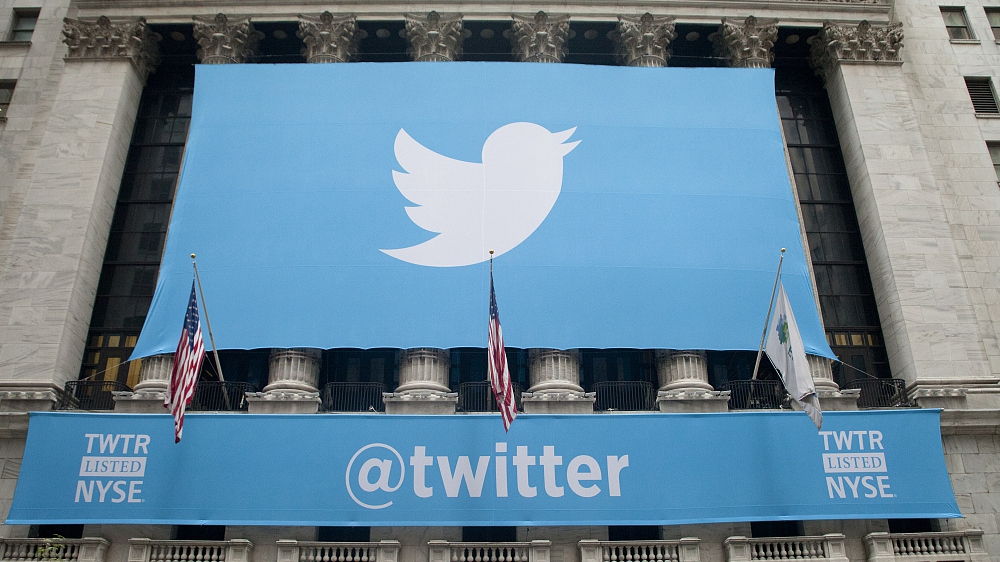 Western media manufactured a scandal after the Deputy Chief of Mission at the Chinese Embassy in Islamabad posted tweets defending his country's very successful anti-terrorist, deradicalization, and job training programs in Xinjiang in the face of the West's latest infowar attacks.

They were particularly displeased with Mr. Zhao Lijian exposing the ongoing racial segregationist practices in the Washington, D.C. housing market to make the powerful point that inter-ethnic relations in none other than the American capital itself leave a lot to be desired, thus depriving the U.S. of the moral right to criticize China's much better situation in Xinjiang.

This prompted Susan Rice, former President Obama's ambassador to the UN and National Security Advisor, to attack Zhao in a defamatory tweet as "a racist disgrace and shockingly ignorant too", which was an aggressive response completely unbecoming of a woman of her previous professional stature but right at home with the malicious tone that President Trump has set over the past three years of his almost weekly Twitter scandals.

Furthermore, this one-time leading diplomatic and security figure even called on the Chinese ambassador to the U.S. to send Zhao back home.

Zhao promptly defended himself as any self-respecting individual would do after having his reputation publicly impugned in such a vicious manner by pointing out that he's actually based in Islamabad, not Washington, D.C., and adding that "to label someone who speaks the truth that you don't want to hear a racist, is disgraceful & disgusting". 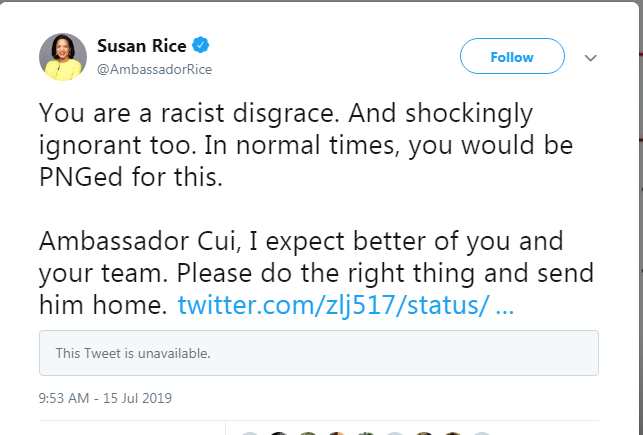 His words are entirely true, but the exchange caught the attention of Western media like Reuters, which published a piece misleadingly titled "Move over Trump: China's tweeting diplomats open fresh front in propaganda fight."

Ironically, it's that article itself and Mrs. Rice's tweets that are the pieces of propaganda and not Zhao's first-hand observations from having previously lived in the American capital.

There's no comparison whatsoever between President Trump's infamous ad hominem attacks on Twitter and Mr. Zhao's words like the article attempts to make, nor can Mrs. Rice's unprovoked slander against Zhao be justified in any way.

In fact, it's totally unexpected that she'd react in such a crude manner because one would have thought that an African-American like herself would be thankful that an influential foreign diplomat is aware of her people's plight.

Mrs. Rice's remarks could also be described as unethical interference in her country's international affairs by a retired official after she demanded that the Chinese ambassador to the U.S. remove Zhao from his post.

She definitely made a fool out of herself by assuming that Zhao serves in the Chinese Embassy in Washington, D.C., but her intent was nevertheless to pressure the ambassador to take disciplinary action against what she thought was one of his main staff members just because he exercised his freedom of speech in the country that supposedly prides itself on allowing people to candidly speak their mind about whatever it may be.

In hindsight, and considering the manufactured anti-Chinese furor that Mr. Zhao's tweets created in the Western media, it wouldn't be surprising if Mrs. Rice's random outburst against him was designed to create the pretext for others to report on his words in a deliberately misconstrued manner after what had by that point become a scandalous exchange between these two high-profile figures. 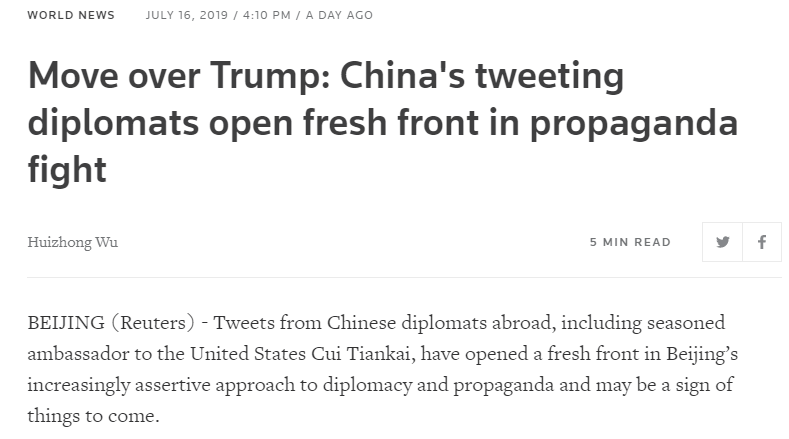 Screenshot of an article published on Reuters

Screenshot of an article published on Reuters

Had it not been for Mrs. Rice's disgraceful attack, Reuters and others wouldn't have had the newsworthy reason to churn out anti-Chinese propaganda in this specific context.

Reflecting upon what just transpired between Mr. Zhao and Mrs. Rice, it's clear that Twitter diplomacy isn't a bad thing if it's done right, but that it's regrettably oftentimes the case that its practice is reprehensible.

The Chinese diplomat was entirely justified to defend his nation's domestic policies from foreign infowar attacks, while the Obama-era official was totally wrong to defame his character and ridiculously put pressure on the Chinese ambassador to send him home.