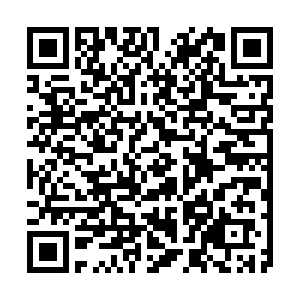 The Republic of Korea (ROK) and the United States are preparing to stage a joint military exercise this fall, the Pentagon said Tuesday.

The Democratic People's Republic of Korea (DPRK) on Tuesday warned that the military drills "will affect" proposed working-level nuclear talks between Pyongyang and Washington.

It was the first statement from Pyongyang on the issue since U.S. President Donald Trump and DPRK leader Kim Jong Un agreed at an impromptu meeting in the Demilitarized Zone (DMZ) to resume stalled denuclearization talks.

Yonhap reported that the DPRK said it will formulate a decision on the opening of the DPRK-U.S. working-level talks, while keeping watch over the U.S. move.

However, Pentagon spokesman Lt. Col. Dave Eastburn said the exercise program was already adjusted in cooperation with the ROK in order to maintain their readiness posture and to support diplomacy with the DPRK.

The regular exercise shows the U.S. commitment to the ROK-U.S. alliance and to the defense of the Korean Peninsula, added the spokesman.

Issuing a brief release, ROK's defense ministry said, "Discussions are under way to stage a joint exercise with the U.S. later this year to verify (the ongoing process for) the transition of the wartime operational control of combined troops (from Washington to Seoul)."